How to get the Paradox Badge in FIELD TRIP Z

First, you need to be defeated by a Zombie, doing so will make you a Zombie.

Don’t reset as it won’t turn you into a Zombie. 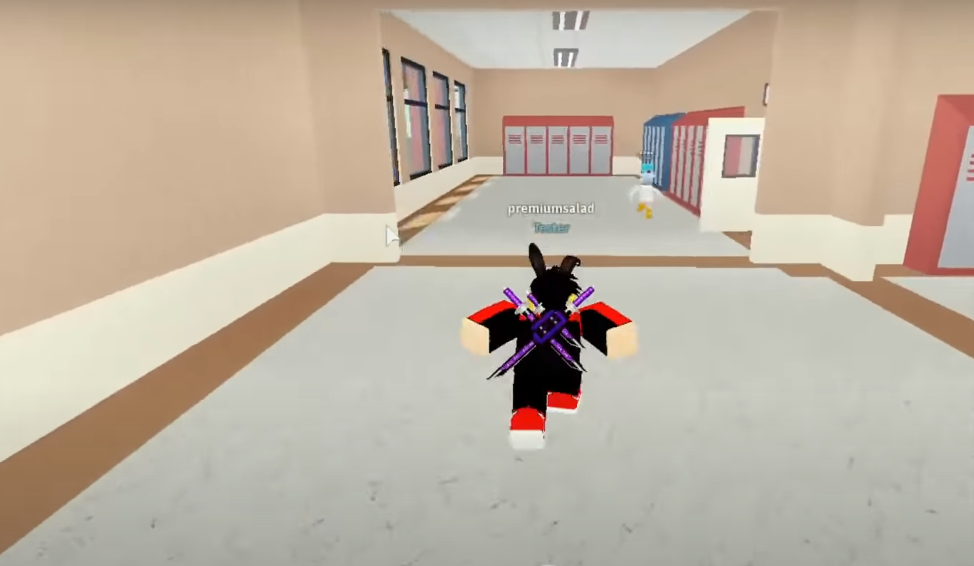 After you get defeated, you can respawn if you have another life. When you respawn, you need to defeat the Zombie Version of yourself.

So first, you’ll need to play until you go to the Supply Room during some part of the game. 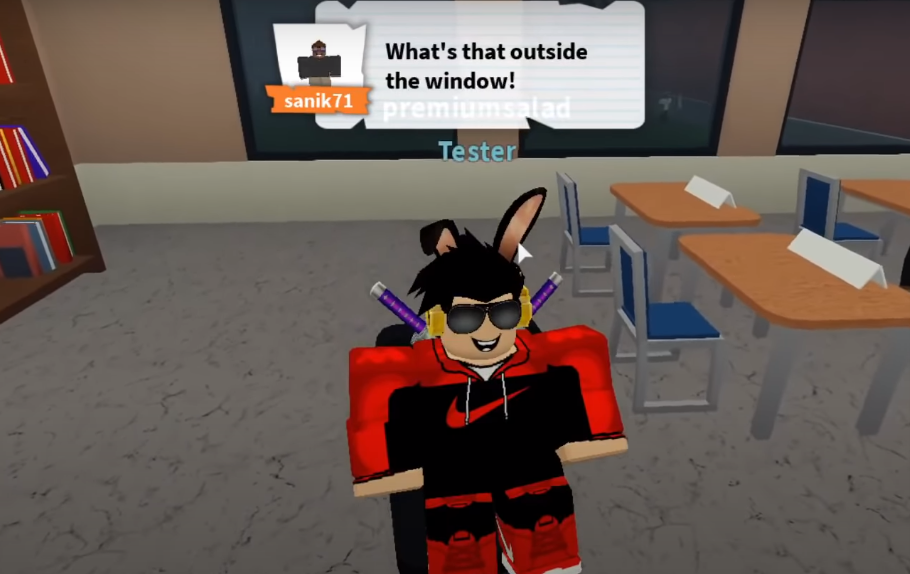 When you do have to go there, wait until the Principal Zombie comes. 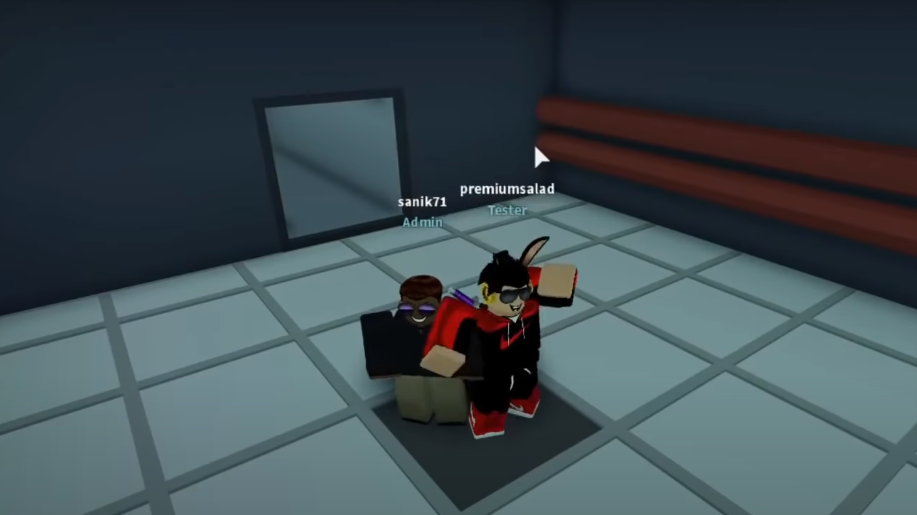 The reason why you have to wait is because if you are to be defeated during or after the Supply Room Scene, you’ll always spawn with a Crowbar. After waiting, be defeated by the Principal Zombie so that you can turn into a Zombie. 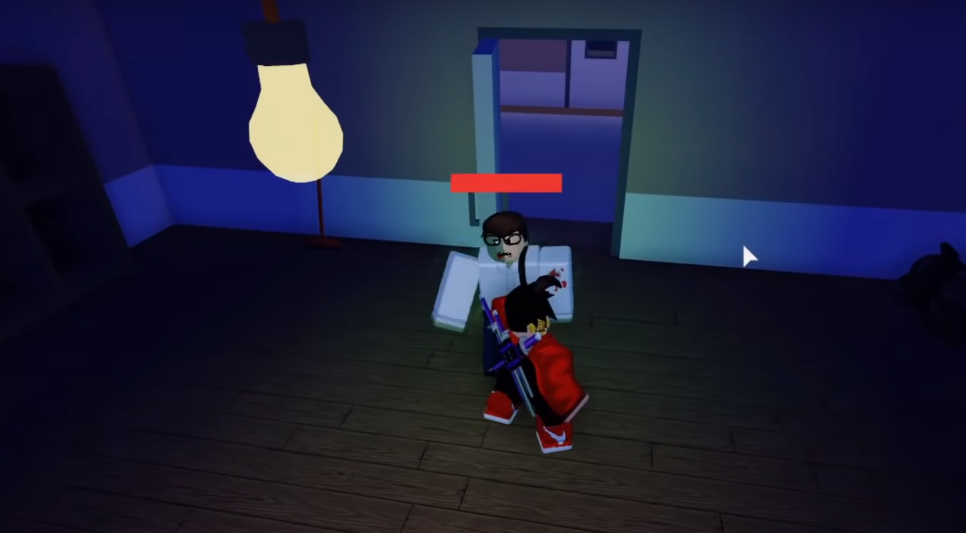 Now defeat the Zombified version of yourself with the Crowbar to get the Badge. 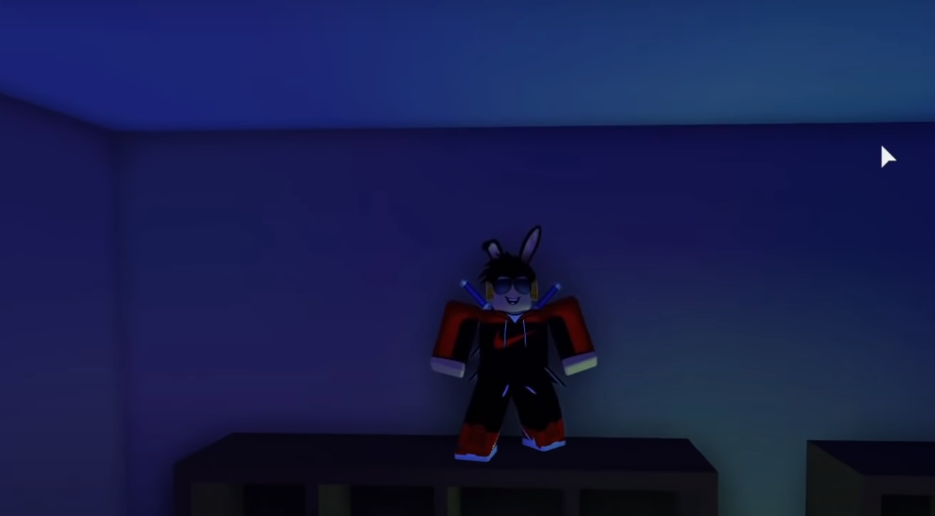