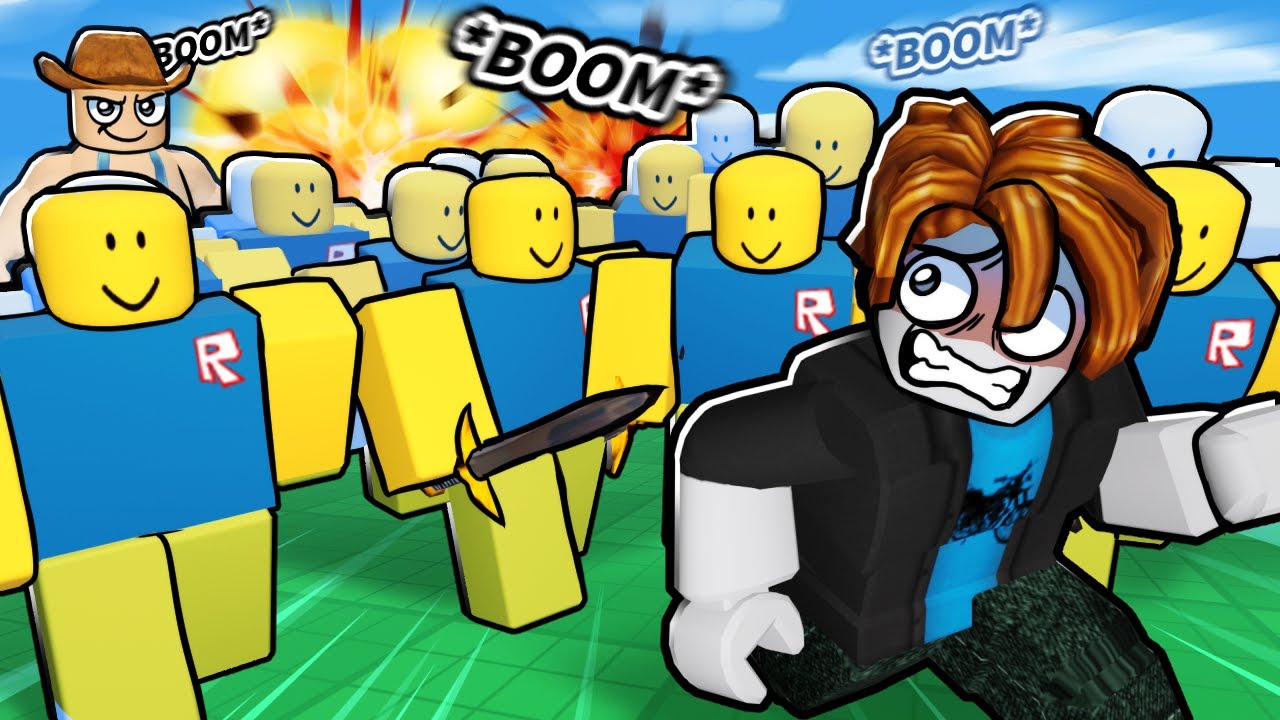 Go through this guide, and you will learn the method to get the Silver and Golden treasure in Roblox Noob Army Tycoon.
They are both different from the other treasure, and they replace the normal treasure. 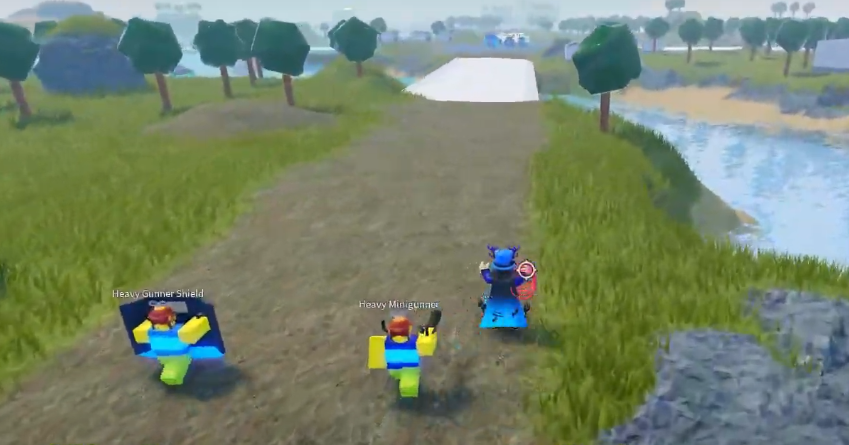 In the broken wooden house right next to it, the cave! 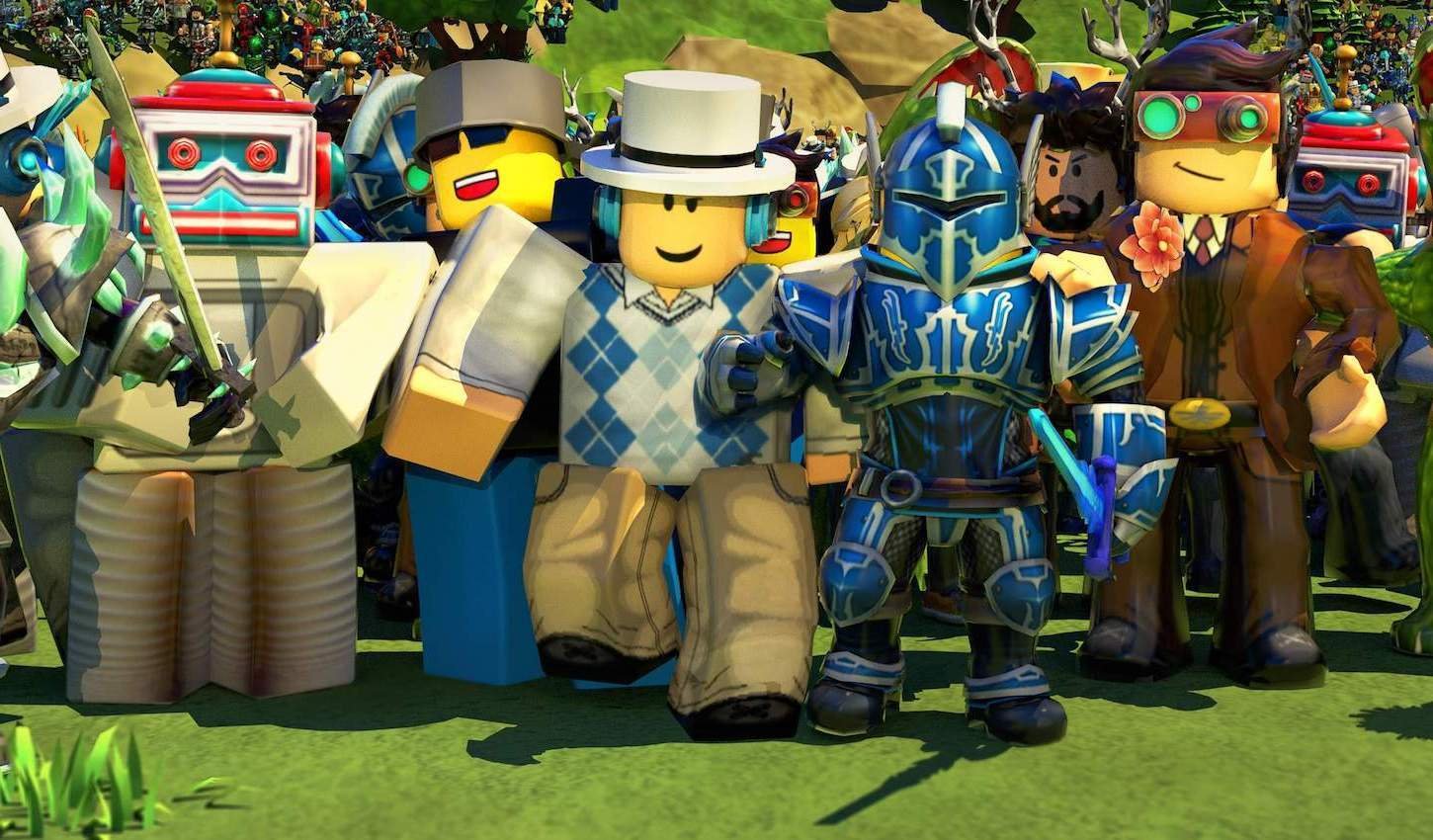 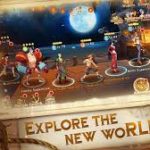