How To Install Character Swap Mod In GTA 5?

The Character Swap mod allows the players to swap their character with any other during the game. You can play certain missions and perform some other things using any ped model. 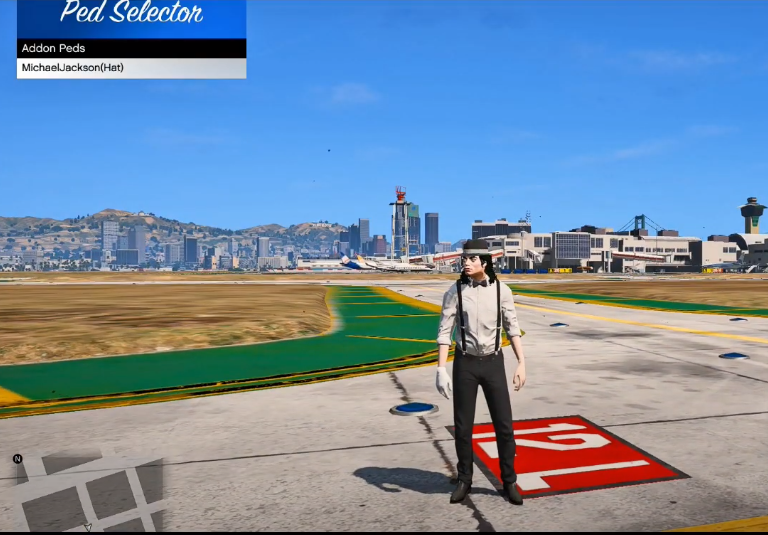