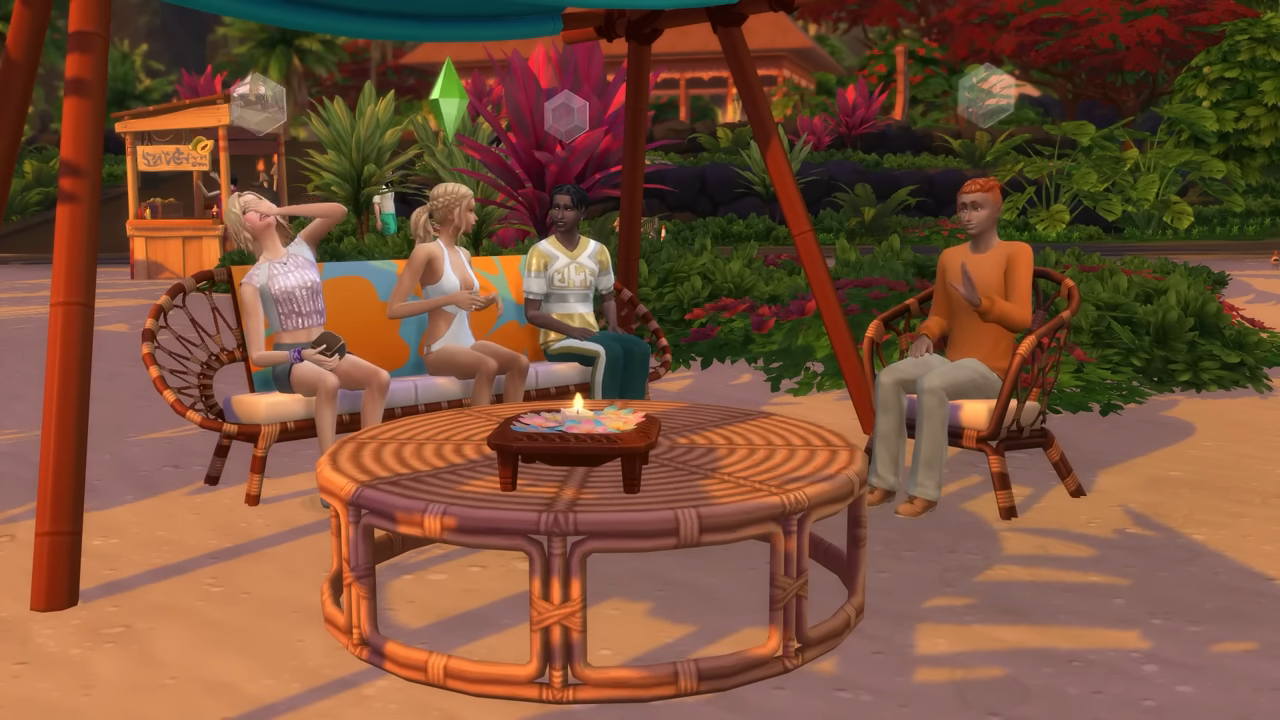 In this guide, you will learn how to play as a cheerleader in The Sims 4 High School Years. It is a teen activity that comes with the high school year’s expansion pack. Adults can cheer too however they can’t join the cheerleading after-school activity.

The most important thing to know is how good your sim is at cheerleading. It is directly related to their fitness skill. If you can run fast on a treadmill, then you can also do backflips as well.

You might wish there was a separate cheerleading skill but it is what it is. The ideal mood to train the fitness skill is being energized, performing routines on a cheerleading mat will raise this skill.

When your sim performs a solo cheerleading routine only lasts around 45 game minutes before ending. It can help to give your sim a workout machine or a treadmill to train their fitness skill a little easier.

Get Serious and Level up

While cheerleading can be a hobby or pastime. If you want your sim to get serious about it, then you’ll likely want them to join the high school cheer team. You can do it from the business section of your sims phone.

You’ll start as a fresh recruit and have practice from 3:30 to 5:30 pm on Monday, Wednesday and Thursday.

It is just a rabbit hole activity. The daily task will be practicing cheer with a cheer mat and you’ll need to reach level 2 of the fitness skill to progress in the squad and become a cheer team member. Once you’re a member, then you need to keep up your daily practice and reach level 4 fitness. And before long, you’ll become the cheer team captain.

You’ll unlock a cheer team flag for reaching a member rank. Then both a cute trophy and a classy group cheerleading mat when you become a captain.

Your sim will also gain the cheer champion trait which will allow them to gain their fitness skill faster. Also, it’s handy to keep in mind that when your sim heads off to cheerleading practice, you can change how they work.

Now Fridays are big for those in the cheerleading world as it’s the cheer team sports day. It takes place from 5 to 10 pm at the oval behind cooper dale high school. This can be a bit of fun and here you can buy a special golden cheerleading outfit as well as some knick-knacks and food.

There’s a photo backdrop to take some cute pics too and it’s just generally a nice little event.

The most important thing is that there are group cheerleading mats.

If your sim is into cheerleading, then under actions, you can form a group with some of the other cheerleaders around before performing a group cheerleading routine. After you finish up, you’ll be given a score that you can take to the judge and you might just win the competition.

Also, you need to be prepared for your sims to change into their random activewear outfits as opposed to staying in their cheerleading attire. At some point in the night, the judge will also say a speech that everyone will be living for.

To take this a little bit further, the first is by making your cheer team much more formalized with a cheer squad club.

It will require the get-together expansion pack but it allows you to essentially treat the club and its members like a proper cheerleading team. You can set requirements like sims needing to be teenagers and needing to have at least level two fitness and you’ll just want to make sure that cheerleading is one of the club activities.

You should modify club outfits and make it so that both guys and girls wear the same colored cheerleading attire. Set these as both their every day and their fitness club outfits which will mean that when your club gathers everyone will stay in uniform.

Club perks will also come into play with the fitness boost letting seeds in the club train their fitness skill faster at an active gathering. You can also buy the energized club to give Sims an energized moodlet when you gather.

Playing with the club can feel more real than being involved in the after-school activity but there was one big restriction, that you can’t have club gatherings at copper mill high school. It means that during the cheerleading teen sports day you’ll have to invite the club members to the lot before manually forming a group with them. It also means that there’s no guarantee they’ll stay in uniform. Still, if you want to embrace the cheerleading life you should consider a cheerleading club. Also, you can have seven sims perform a routine at once on a large cheerleading map and clubs allow for eight members max so it’s kind of perfect.

Another thing to consider is just sending the members of your cheer squad away together on vacation as part of a group getaway or cheer camp. Where they can practice with one another and even party a little bit.

Stream Cheerleading and Get famous

If you have the get famous expansion pack, then you can consider becoming a little bit of a cheerleading celebrity. Firstly, you can buy the streaming drone and stream while cheering to gain both a little bit of fame and followers.

You can also use the drone to record yourself while you cheer getting fitness footage. Once you have it then you can transfer it to the more fused video station before editing and uploading your cheerleading-themed videos this will net you a little bit of fame as well as some daily ongoing royalties. Not only is it a great way to feel like you’re earning money through being a cheerleader as for teenagers it’s an unpaid after-school activity but it’s also a way to take cheerleading into adulthood and beyond just the teen phase and with that we’re at the end.

That’s all about the cheerleading after-school activity and generally how to play as a cheerleader in the sims 4. 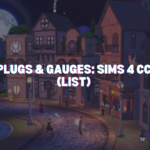 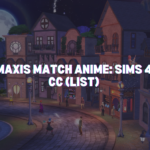