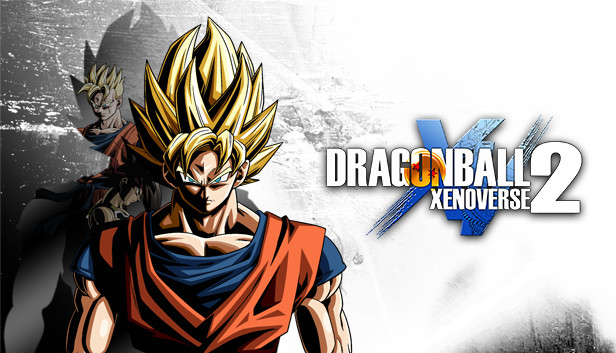 In this brief guide, you will get to know how to play 2 players offline (local multiplayer) in Dragon Ball Xenoverse 2.

To play offline/ local multiplayer, you first have to go to the Time Machine Station. 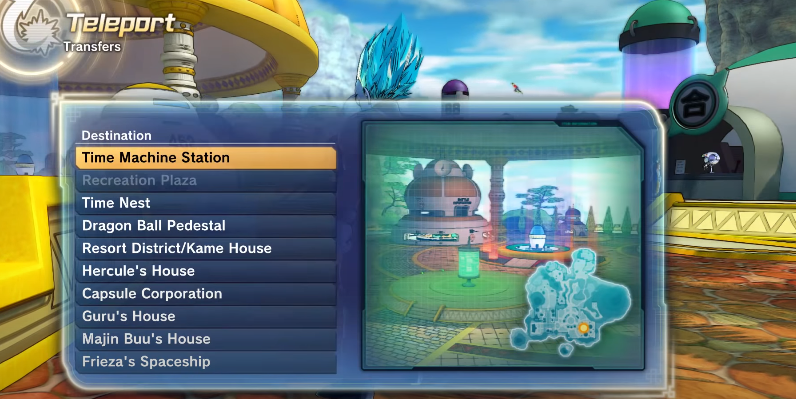 Secondly, go to the “battle information” station. In particular, the one toward the left side is labeled “offline battles”. 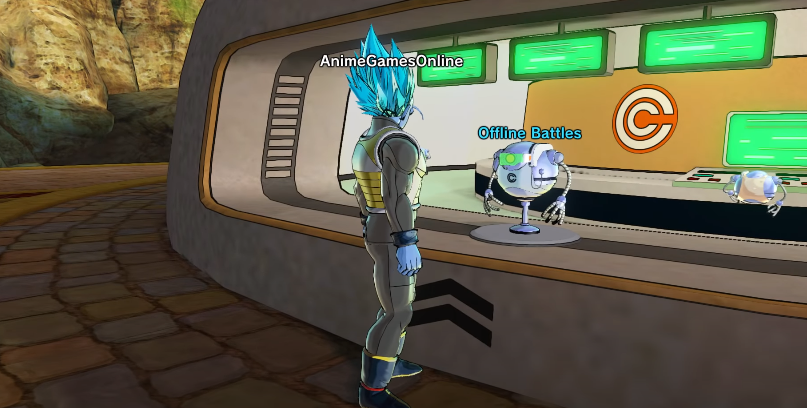 Select “local battle” and then the characters that you want to play with and it’s that easy. Make sure you have two controllers too. 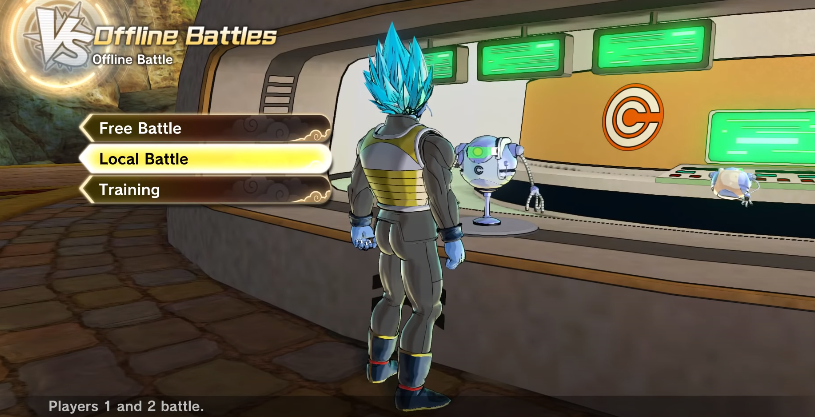 There are only six stages for offline/ local multiplayer. In offline mode, only two players can play at one time.

You can do offline battles against the CPU too. These can be 1vs1, 2vs2, and 3vs3. There are a total of 28 stages that can be selected in battles vs the CPU.

Remember only 1 person can play in CPU battles and all other characters will be CPU controlled. There is no 2vs1, 3vs1 or 3vs2. 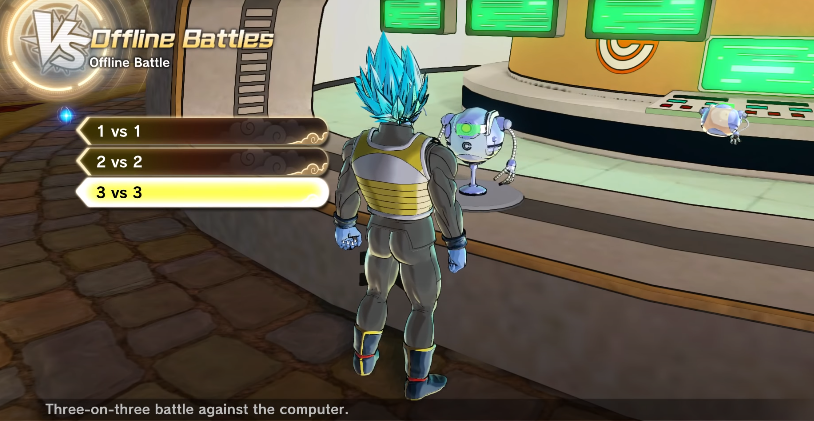 Here’s an example, a 1 vs 1 offline/ local multiplayer match!

Enjoy the action! Player 1 has an edge! Attacking him straightaway. 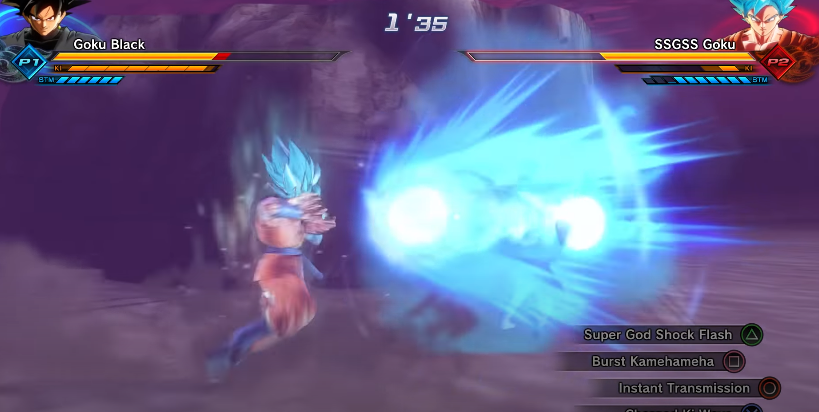 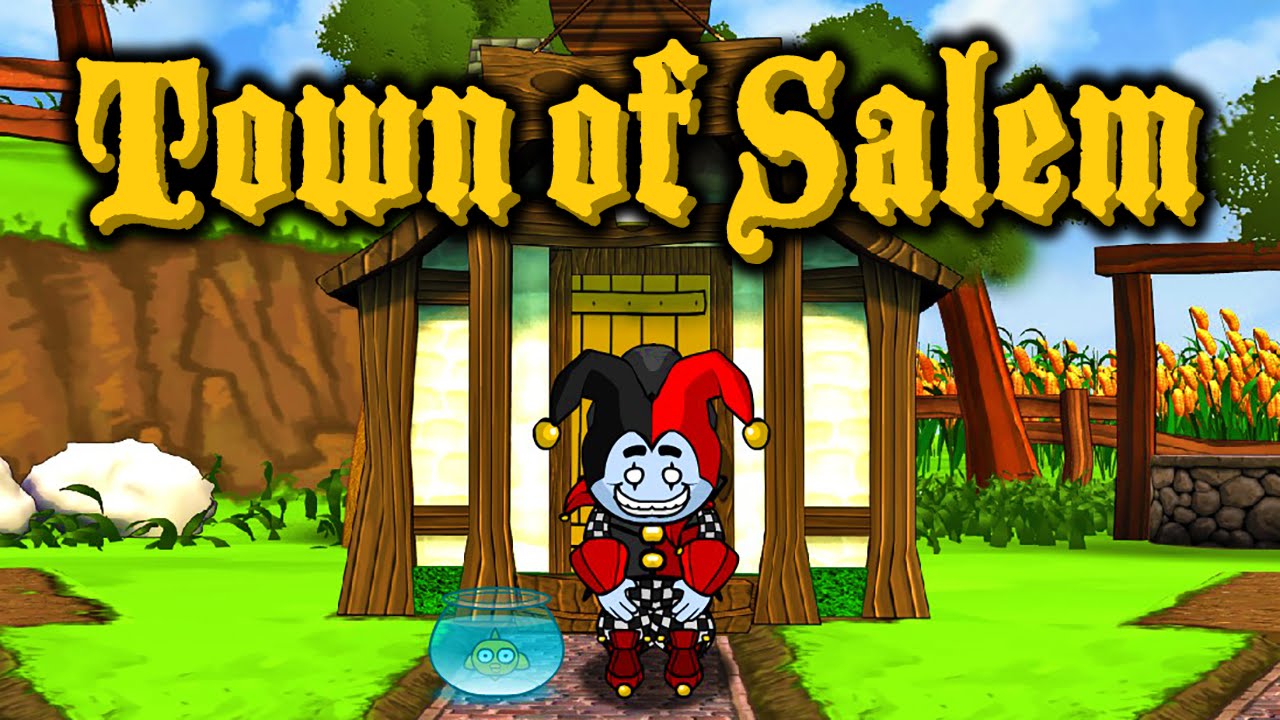 Town Of Salem: Tips & Tricks for Sheriff
Next Article