How To Prevent Players From Robbing Anything In Jailbreak

This guide will tell you about a brand new trolling glitch inside jailbreak. This glitch allows you to prevent all prayers from doing the bank robbery. This makes the glitch great for trolling random players or any streamers robbing.

This glitch is insane since you can prevent all prayers from robbing anything again.

To do this glitch, first make your way outside and become a criminal. 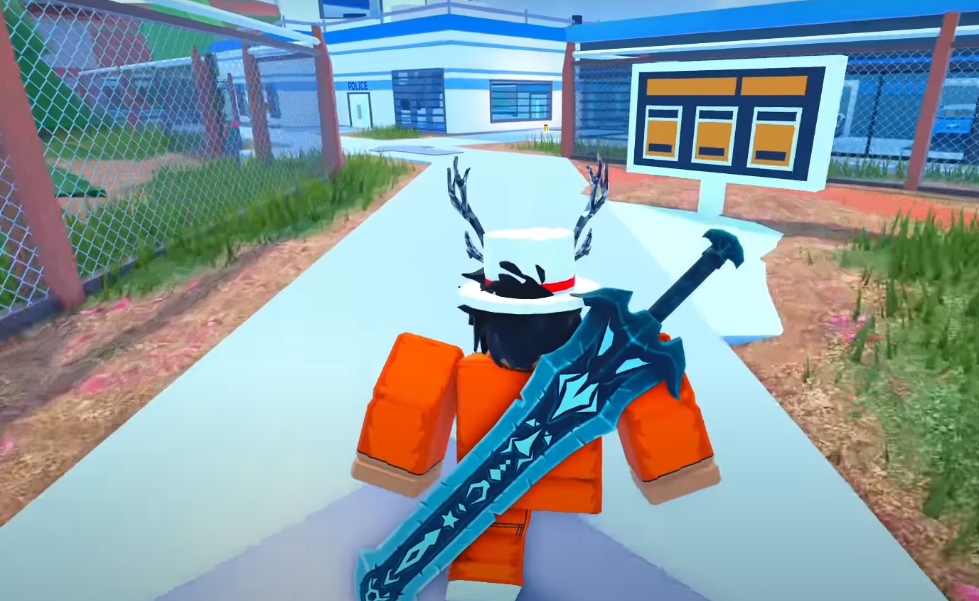 You may need a friend or alt account to help start the glitch off. 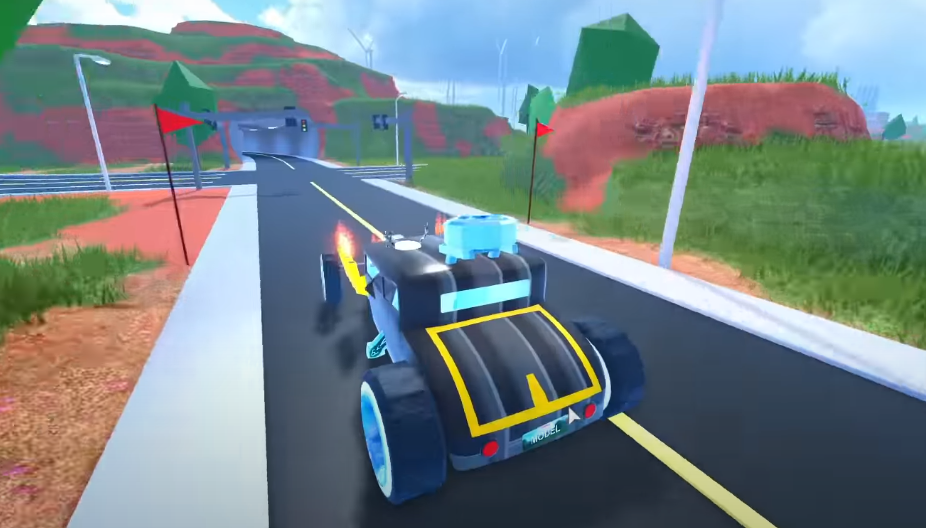 Once escaped, spawn in any vehicle and make your way over to any item robbery. 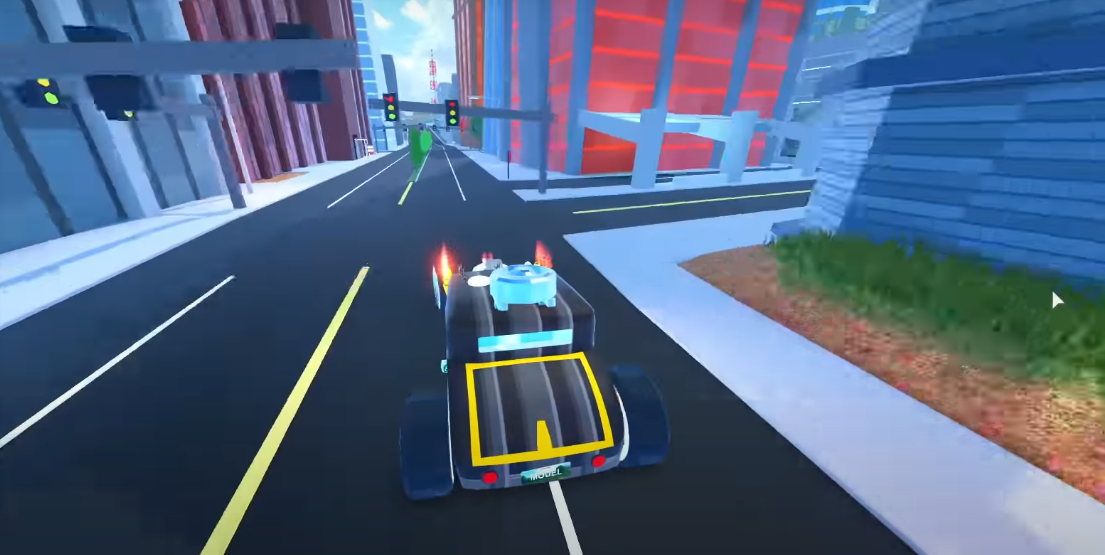 These robbers include the passenger train, museum, cargo plane, and new tomb. 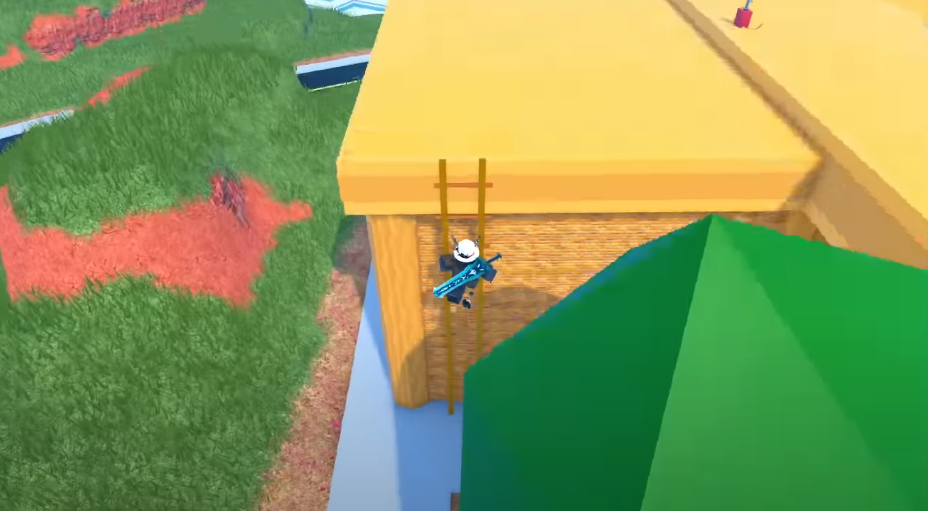 It is highly recommended to use the museum robbery if you have never done this yet.

But once at your chosen robbery, wait for it to open for a player. Once a player arrives, start robbery like normal by igniting two explosives. 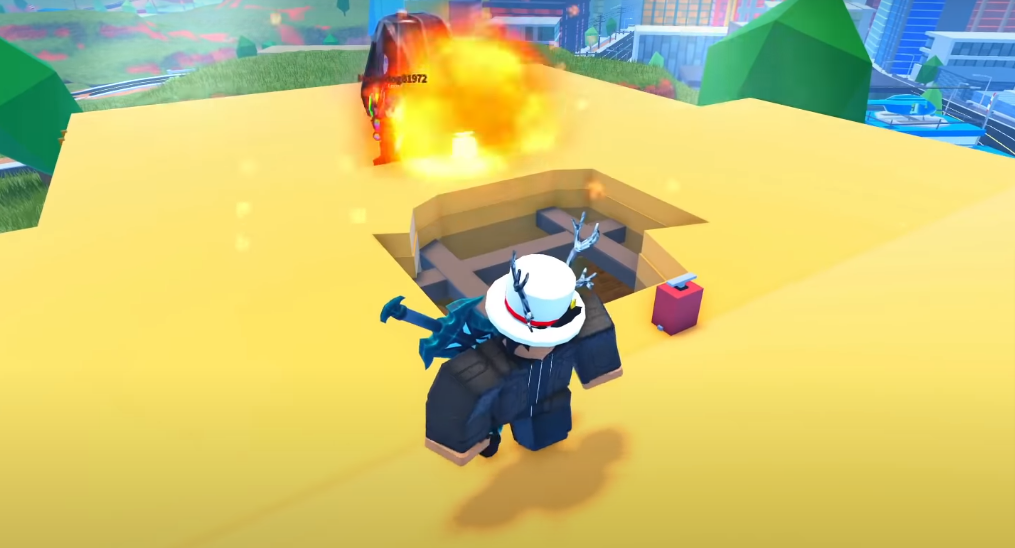 Now, you have to open the head in the museum and collect your items normally. 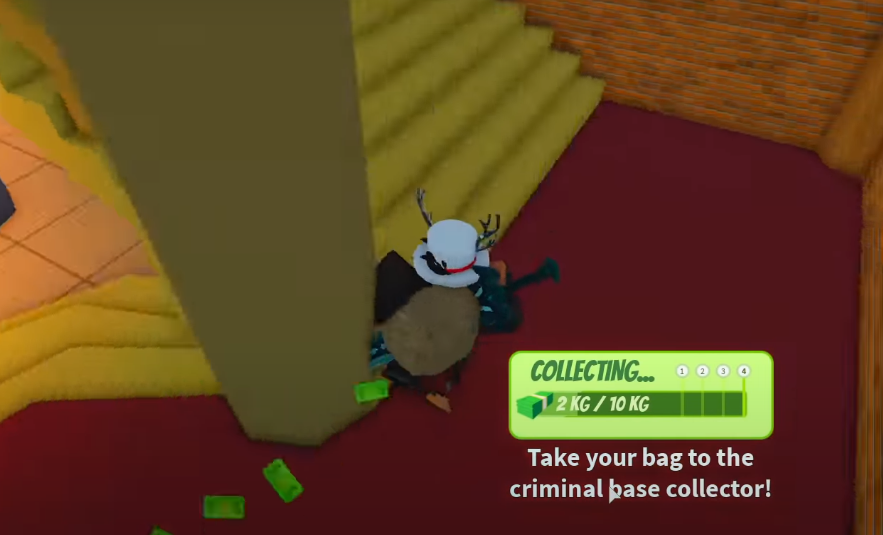 Next, after collecting until you are full go to either side and finish the escape puzzle. 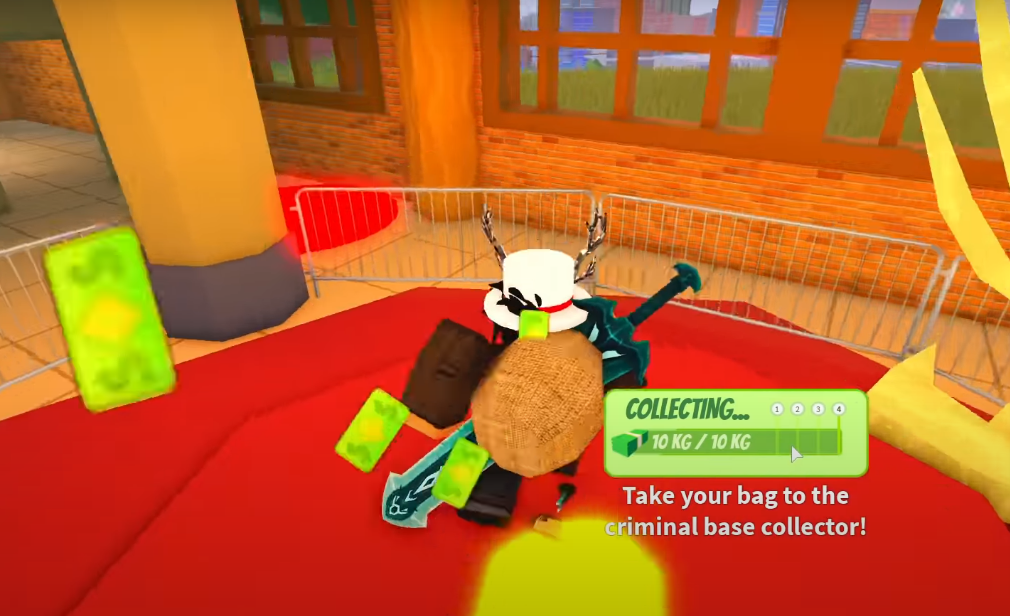 After finishing the robbery, spawn any vehicle and head over to the bank. 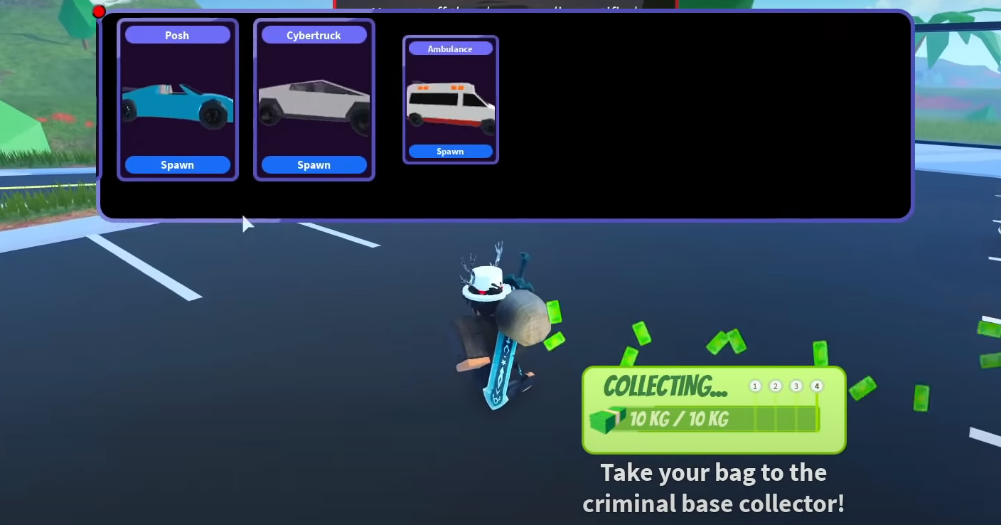 But once there, wait for the robbery to open just like earlier. 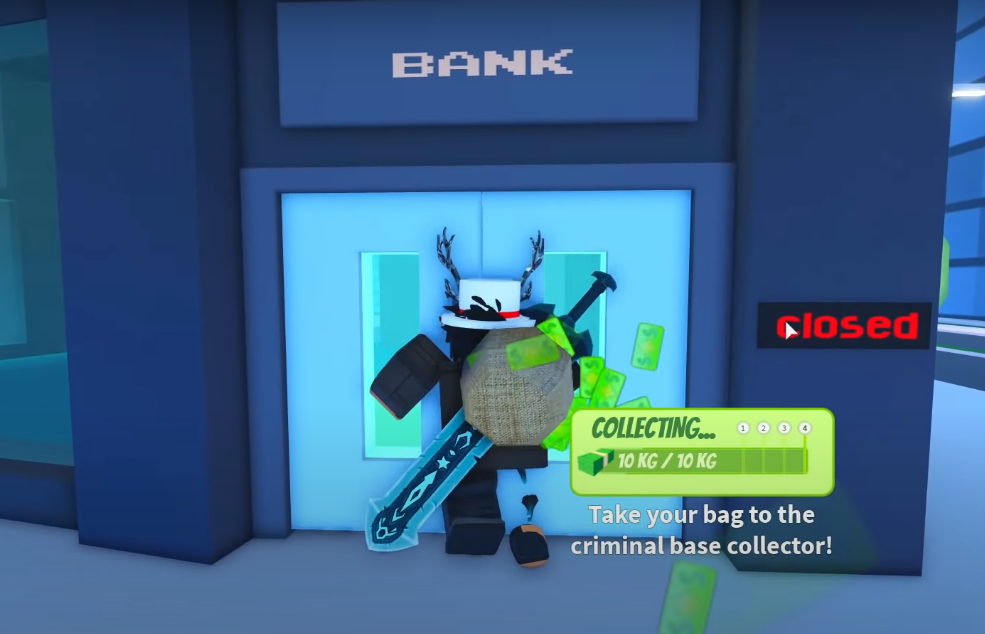 Keep in mind that you or another player will need a keycard to get inside. Once opened, make your way downstairs in the robbery, towards the main vault. 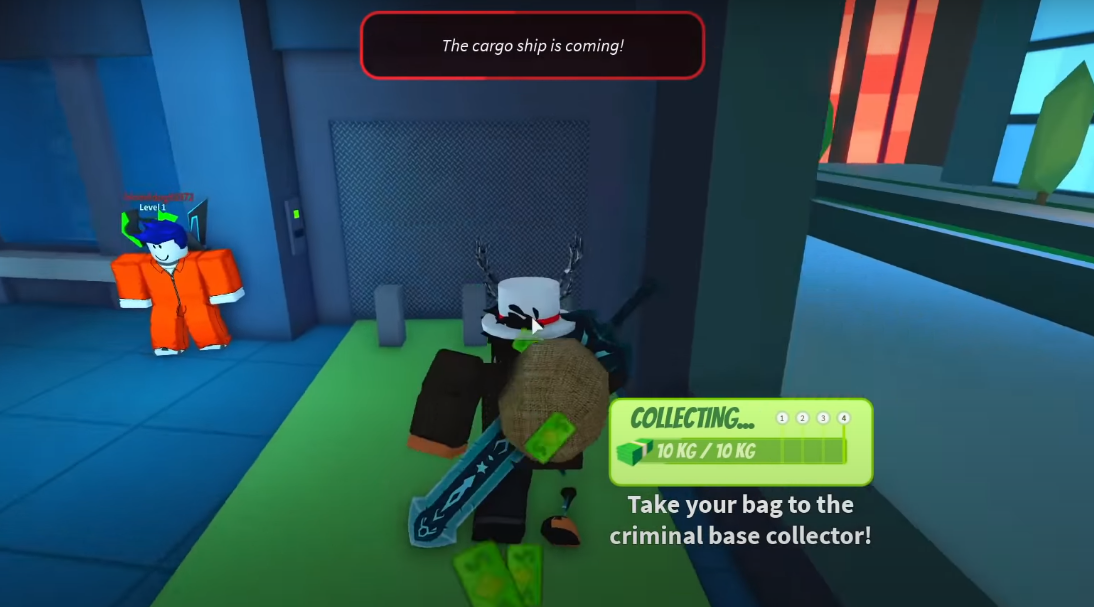 Make sure you don’t die or somehow lose your bag before doing this. 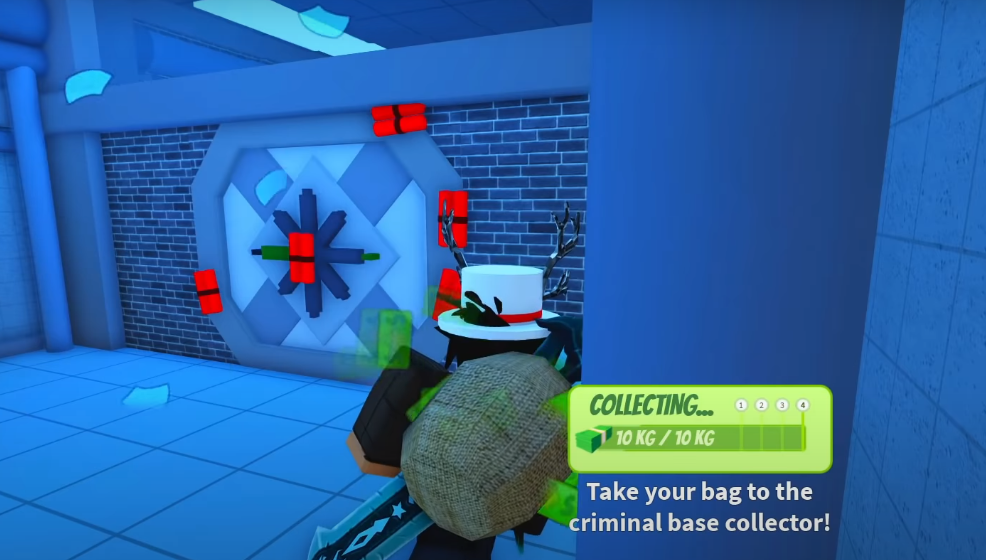 But once the vault opens quickly make your way inside before all players. 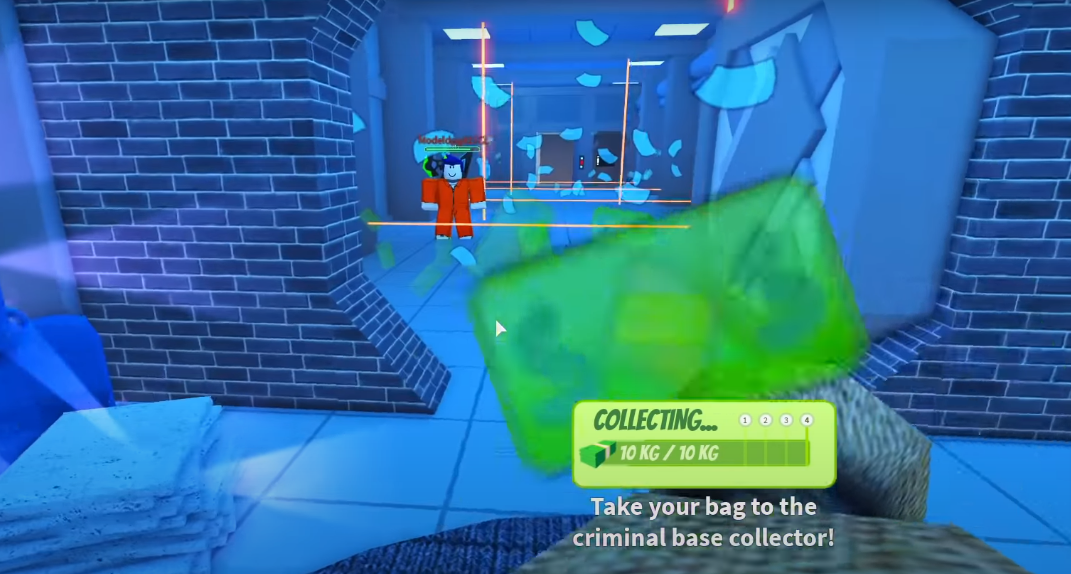 Now if you get inside first, the disabled bank glitch will now be working right. 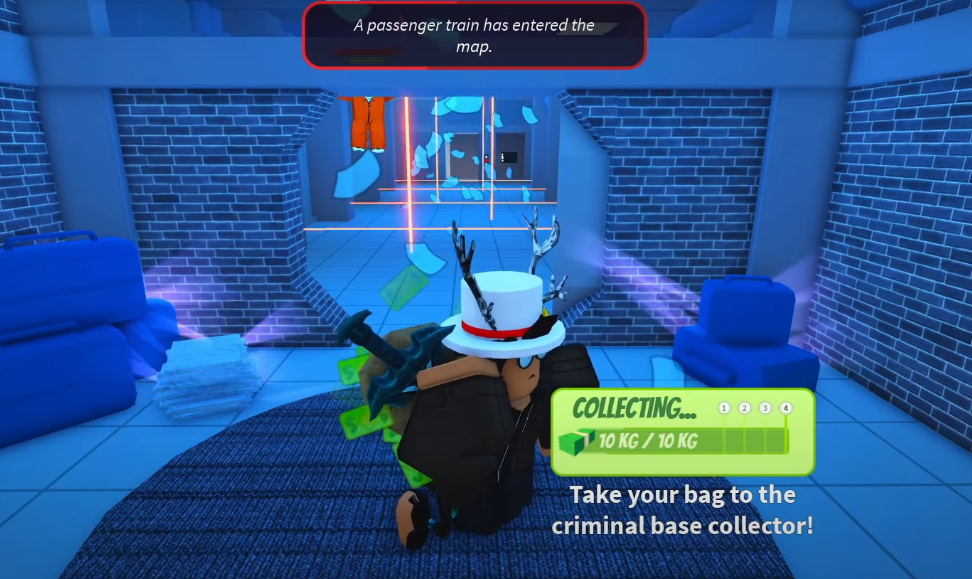 Any players who walk inside the vault will not be able to collect any money. 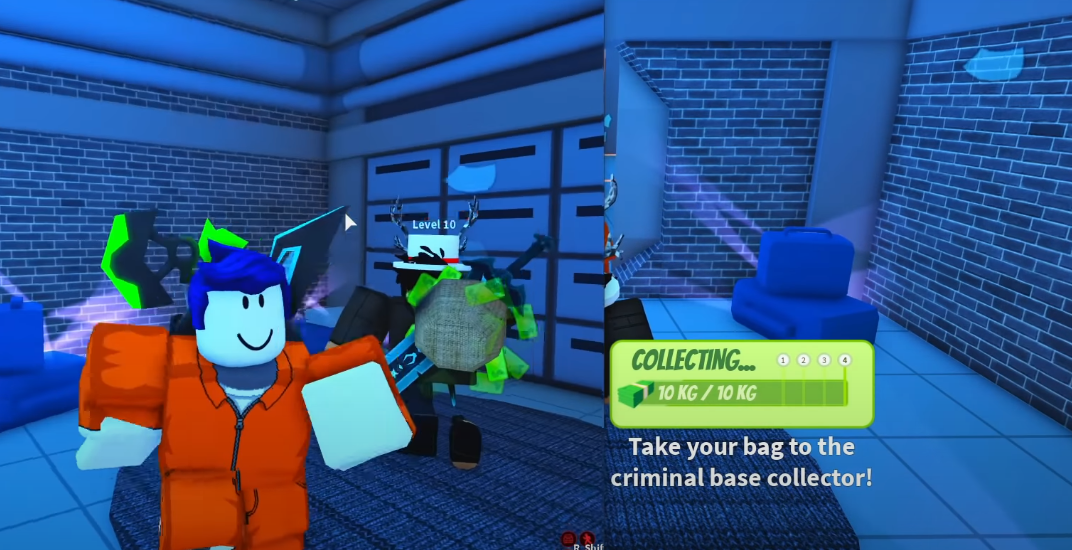 My alt account is unable to collect any robbery cash.

Exiting the vault will-break “the glitch”and the players will start collecting money. 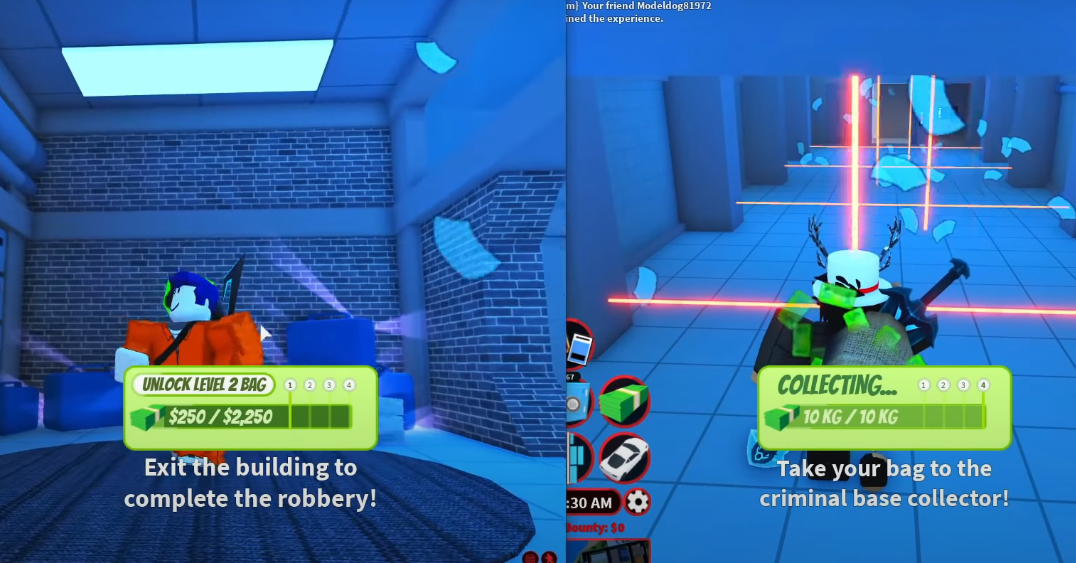 Now, no matter what you do you are unable to get the glitch working once again. 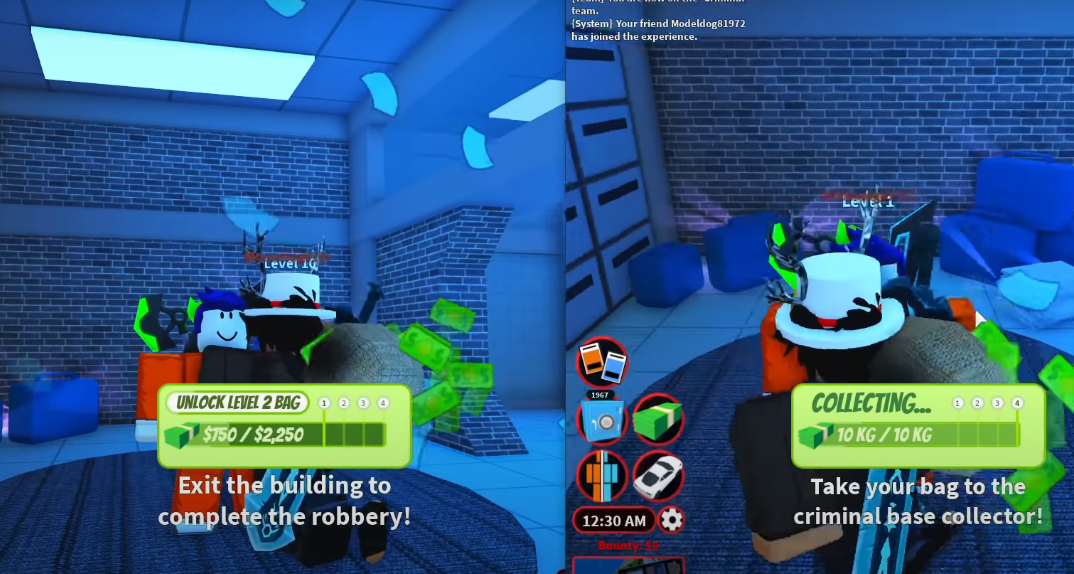 This just means you need ** to stay inside” the vault at all times to glitch it. 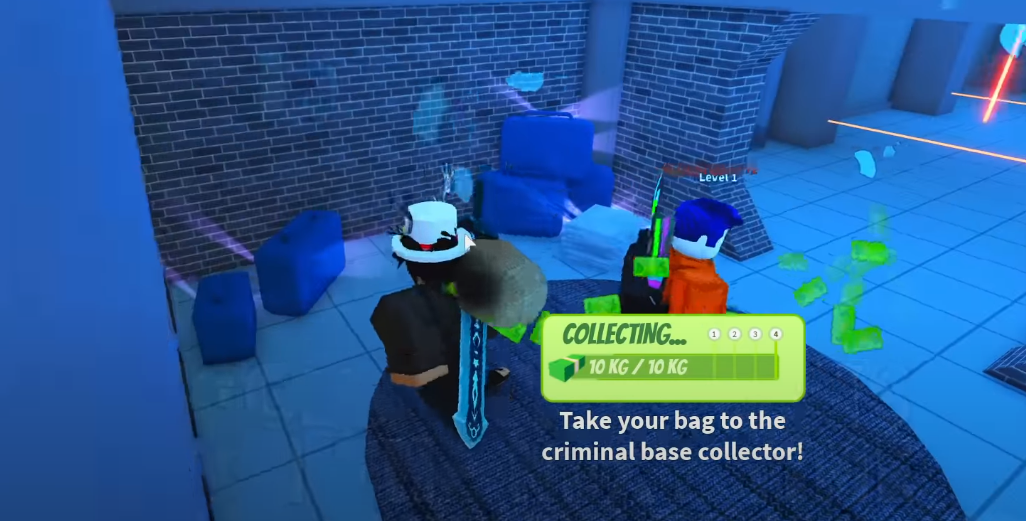 It is recommended to suggest trying this glitch the next time you want to troll. When doing this glitch, you are able to break the entire bank robbery using one bag. 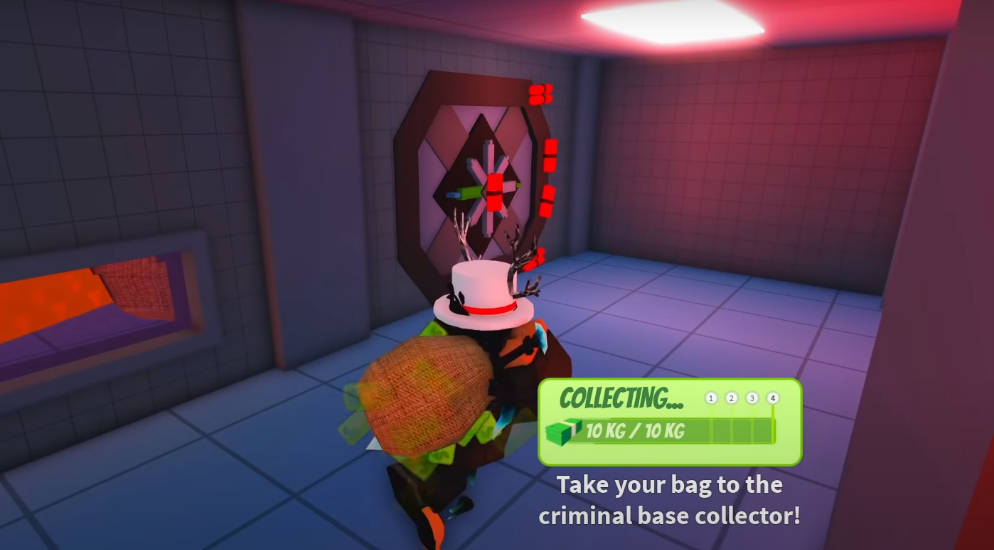 This makes it the easiest way to act like a cheater hout using any hack.

Once again your alt account may be unable to rob while you are in the vault. This is because the game only considers the glitch if the player is still inside.

However, just me walking * outside the vault allows him to start collecting.

Walking outside makes. The game thinks you left”and”it restarts the vault again.

However, if the other player walks back out while you’re inside it starts working.

As you can see below, the alt account is no longer collecting any cash again.

But after walking backa outside the vault, the alt account started to collect again.

Also, this glitch can be * done with other robberies for breaking the vaults 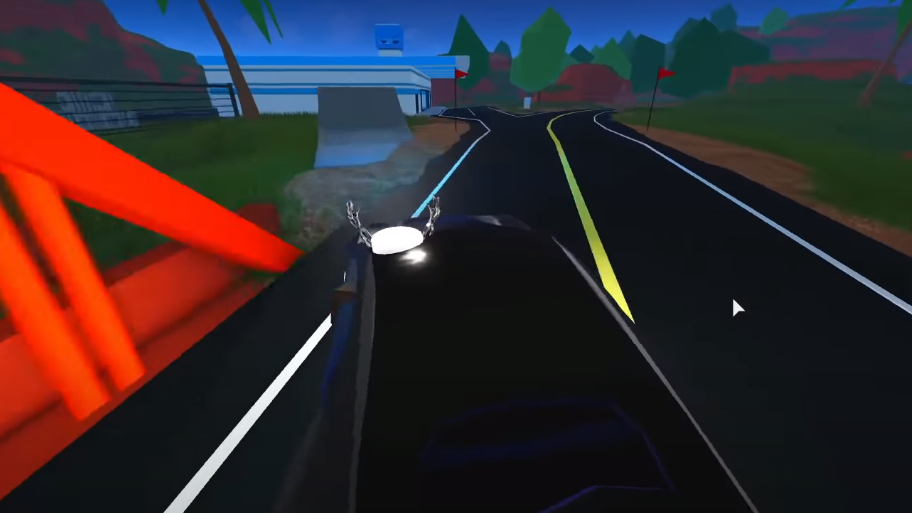 One of these robberies also includes the cargo plane which can work.

To do this with the plane, first head to the airport and wait for its arrival. 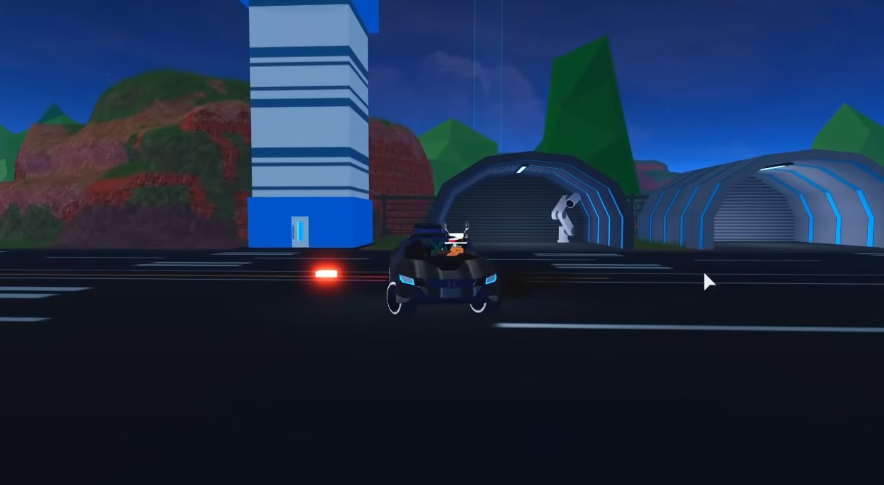 But once landed, make your away inside the cargo planer and wait for it to take off. 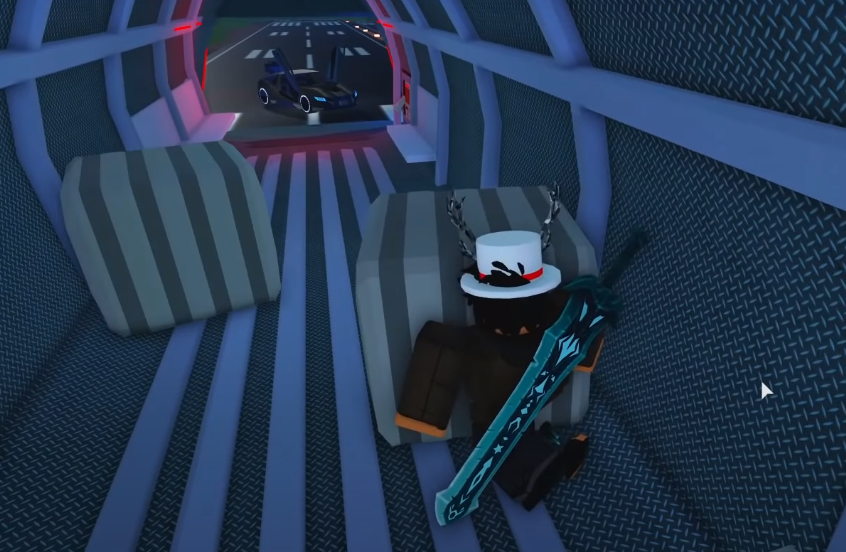 Once at max height, start inspecting the crates until you get any value crate. 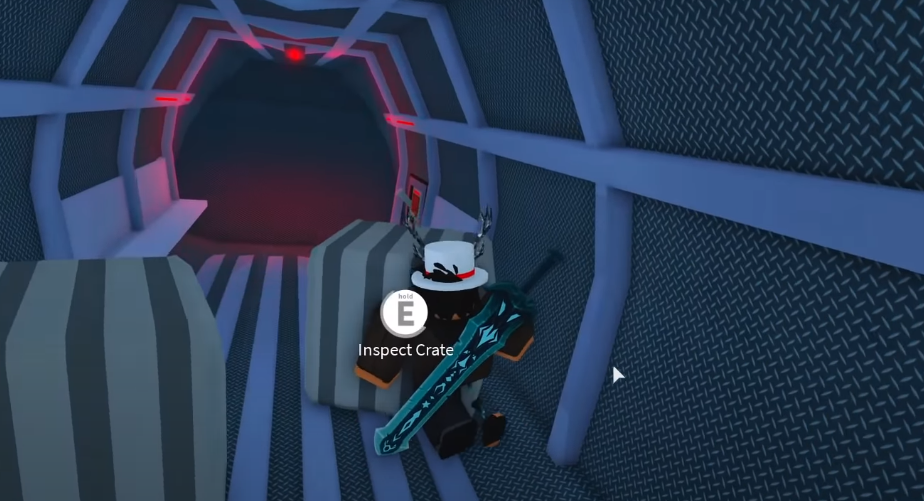 Now. Once collected exit on the cargo plane and head over to the bank robbery.

Next, once there.Go.Inside the bank and make your towards the vaults.

Make sure you have at least one other player robbing it to work.

But once the vault opens, once again quickly head inside before everyone. 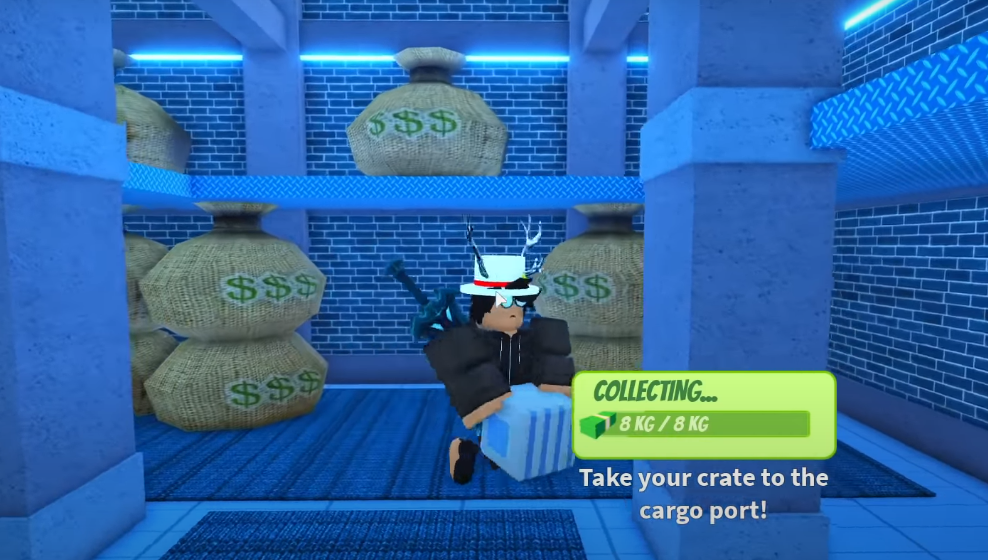 And just like that, after walking inside first, nobody is able to collect any cash.

This shows that you are able to do this with almost any robbery in the game.

We recommend testing all robberies to see which work with this glitch.

As well, you are able to prevent people” robbing inside of public servers. 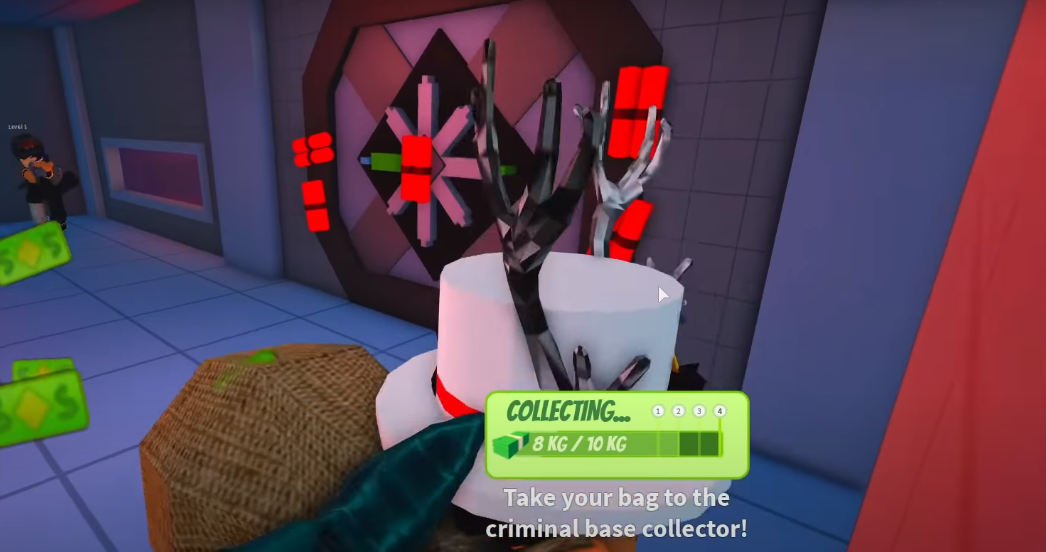 Currently * this character is in a full server with a museum bag inside her . 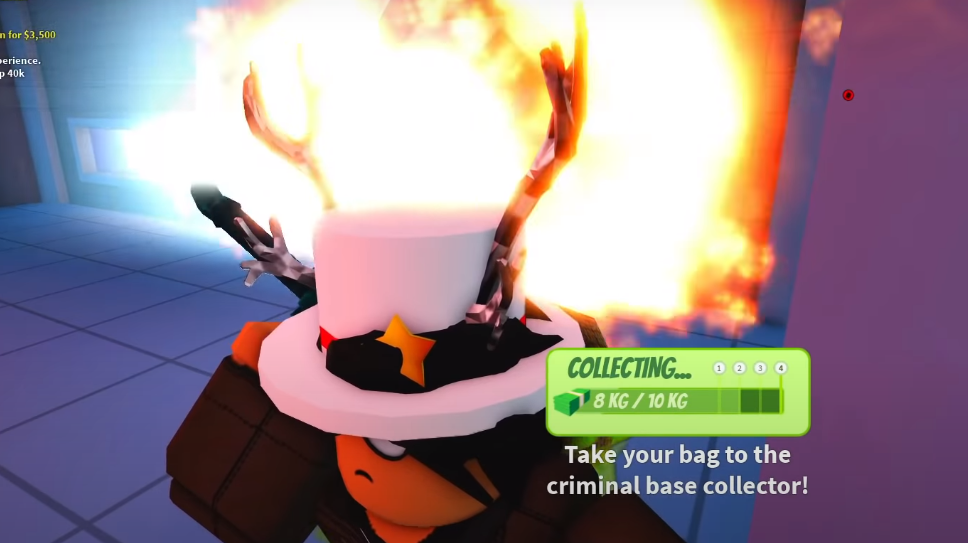 Go now if you quickly walk in the vault before everyone, 00 you will be able to break it too. 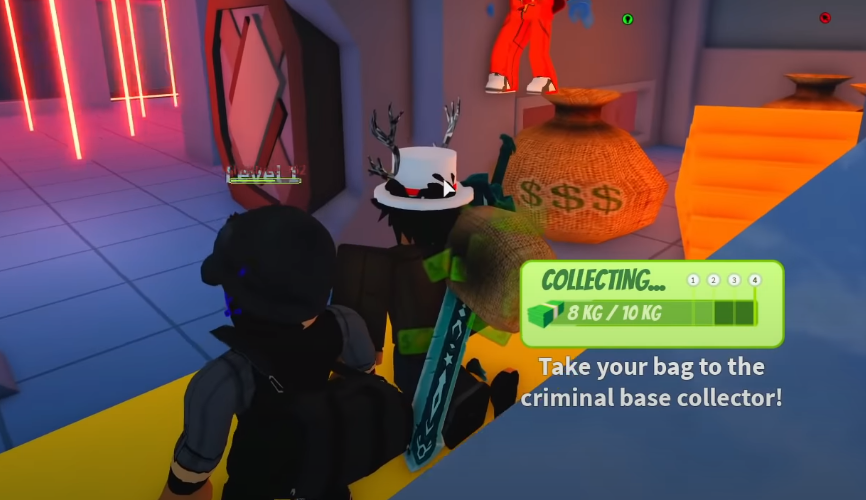 And once again, after going inside first the auto robber is unable to collect money. 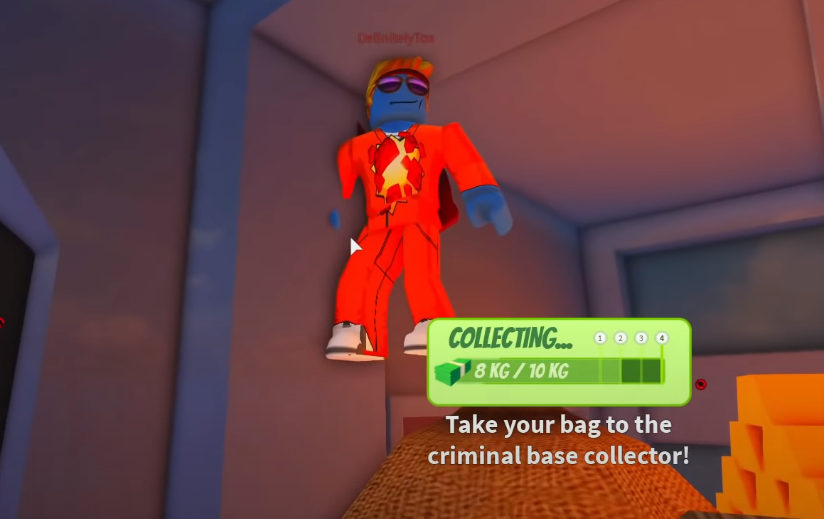 This is identified by not having the duffel bag 4. Visible on their avatar. 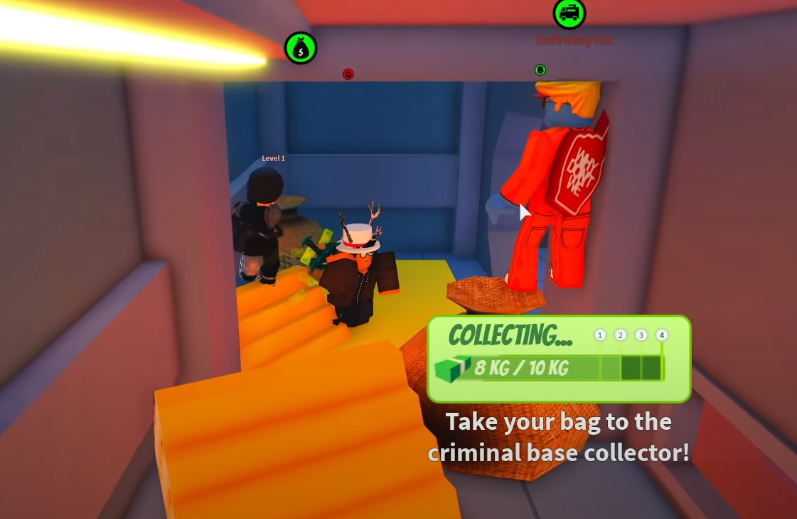 But also once again, if you walk outside they return to collecting the money. 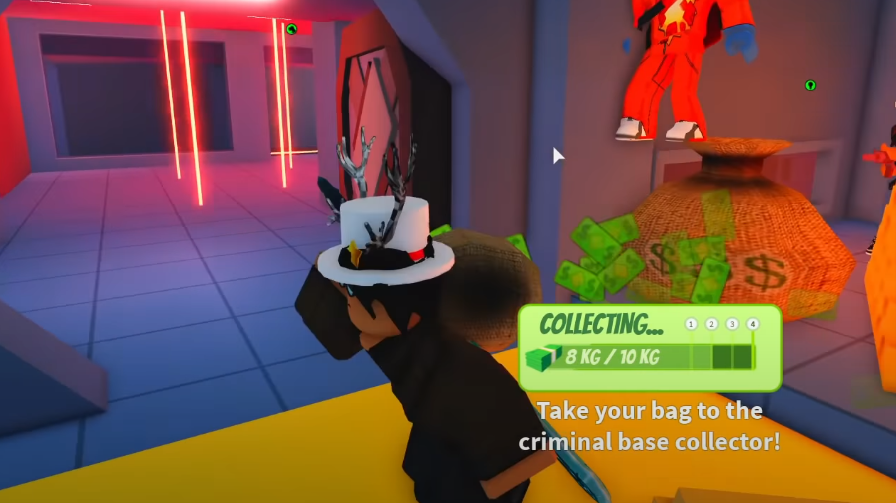 This glitch also makes it a great way to “stop” anyone hacking from collecting. 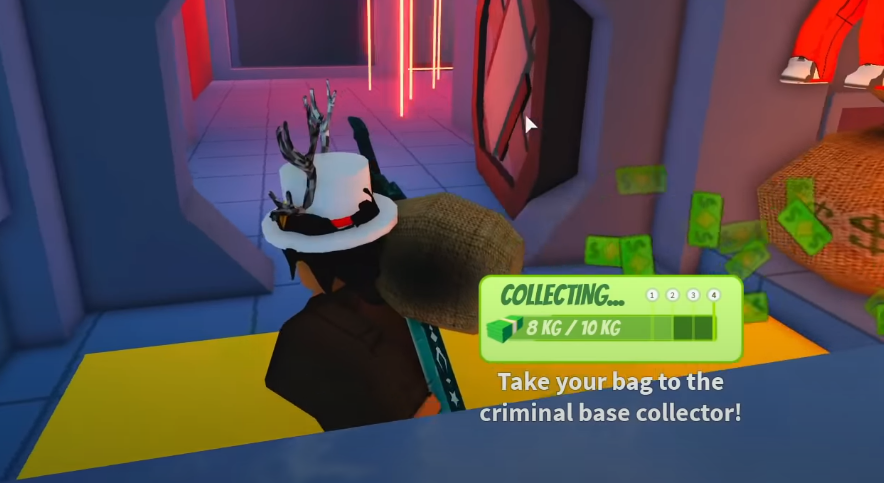