How To Rush In House In Garena Free Fire

This guide will provide you with the complete strategy to rush into different houses in Free Fire. 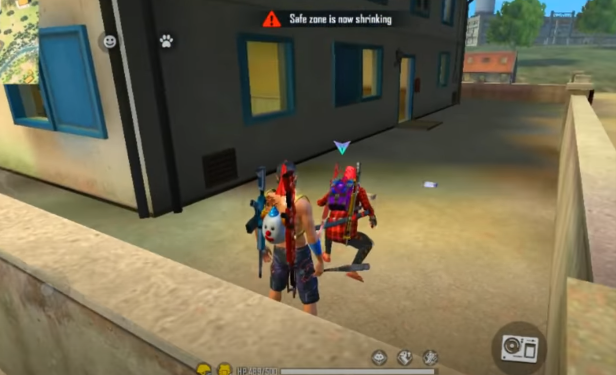 2. If you don’t have the land mine, use a gloo wall outside the upper window and one gloo wall on the exit gate near the stairs. Throw a grenade from the opposite side, and the enemy will move outside. Then you can shoot him down with your short-range gun. 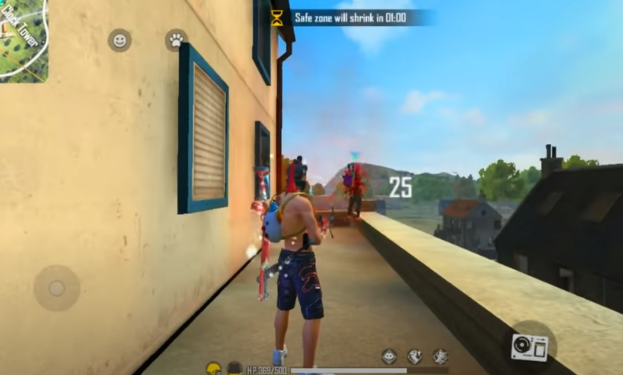 3. If you do not have a grenade and land mine, you can make a gloo wall just outside the room of the enemy so that he will be blocked there. Then fire this gloo wall and kill the enemy using your short-range gun. 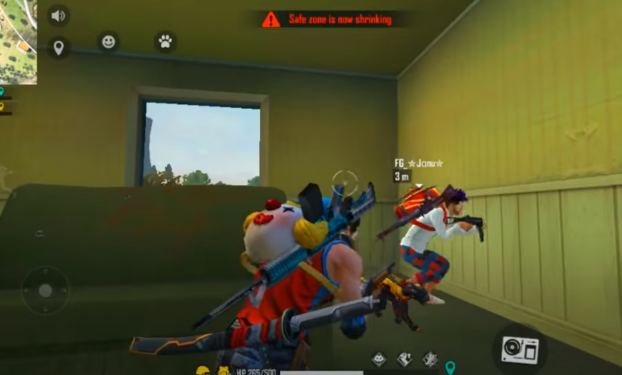 4. If you are out of grenade, land mine, and gloo wall, you can use your movement speed to counter the enemy. Reach him closer to attack and then move on the upper floor after 2 to 3 shots. The enemy will rush to you; just kill him when he tries to approach you. 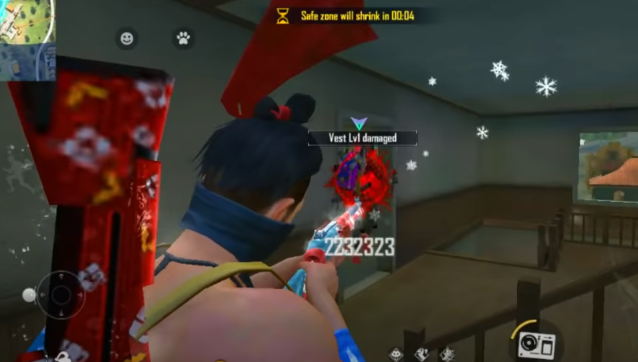 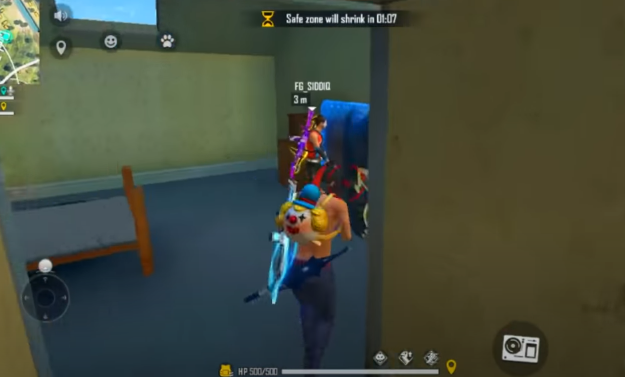 1. The first strategy is to place a land mine outside of the window and make a gloo wall outside the upper window. Then enter the house, move upstairs and throw a grenade on the enemy. He will jump outside and take damage from the land mine. Now you can easily kill him with a headshot. 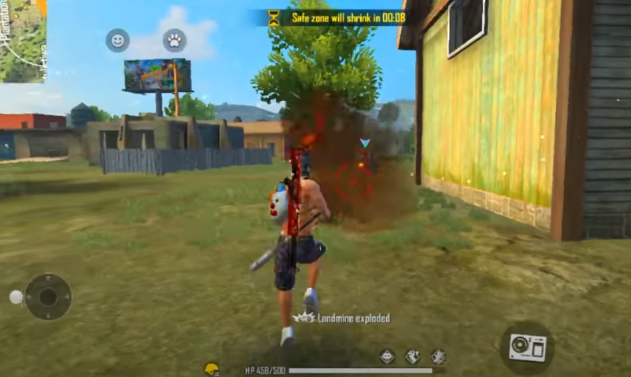 2. If you don’t have the gloo wall, place a land mine outside the window and throw a grenade on the enemy through the upper window. It may kill the enemy or maybe killed by jumping outside on the landmine. 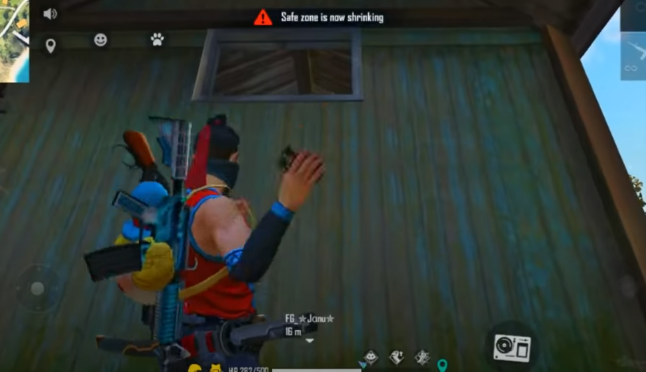 3. Use a gloo wall outside the upper window and throw a grenade from the opposite window. The enemy may die as the grenade blasts, or he will try to come down from the stairs. Shoot him if he comes down. 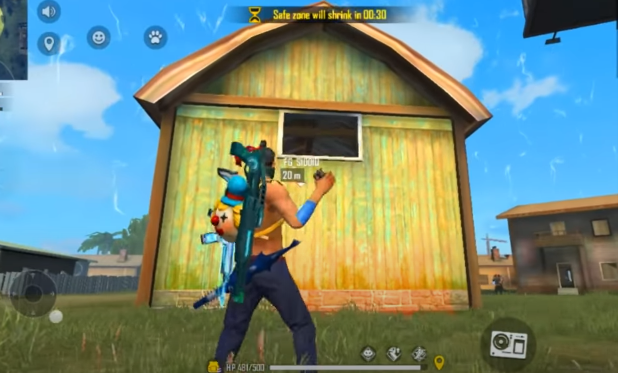 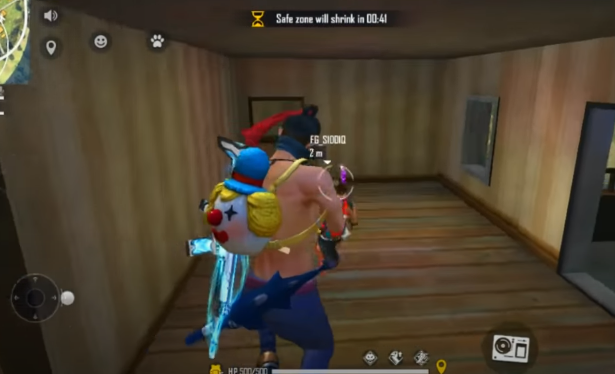 2. If you don’t have the gloo wall, you can throw one or two grenades into the window and then enter the room of the enemy to kill him with your short-range gun. 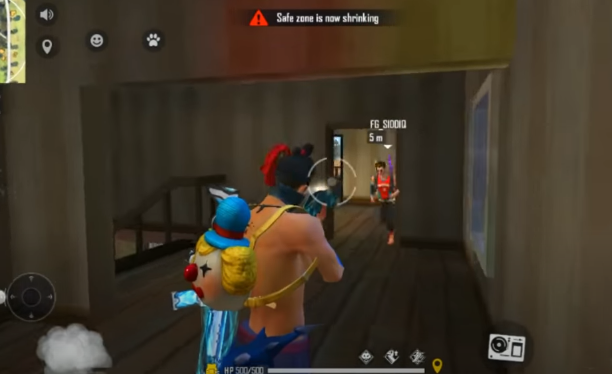