How To Unlock The Third Character Of Dude Theft Wars ?

This guide will let you know how to unlock the third character of Dude Theft Wars.

The first thing you will need to do is to make your way to the police station, enter into it and move up stairs. You will find a red sign just outside the jail. 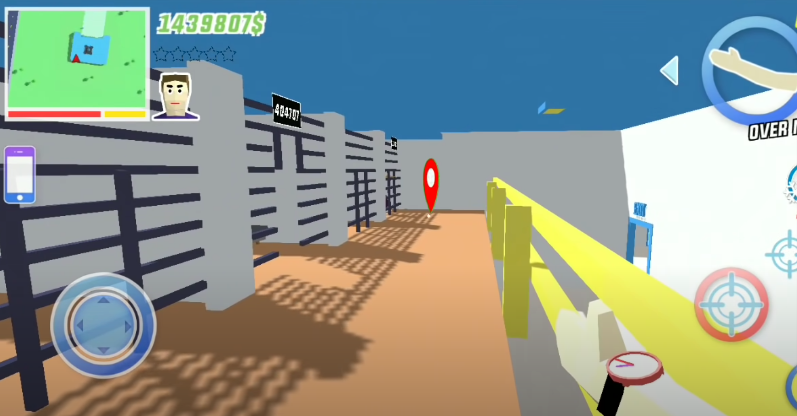 After that, you will need to go to the construction house. Move up to the roof of the building and throw a grenade at the big bomb structure there. 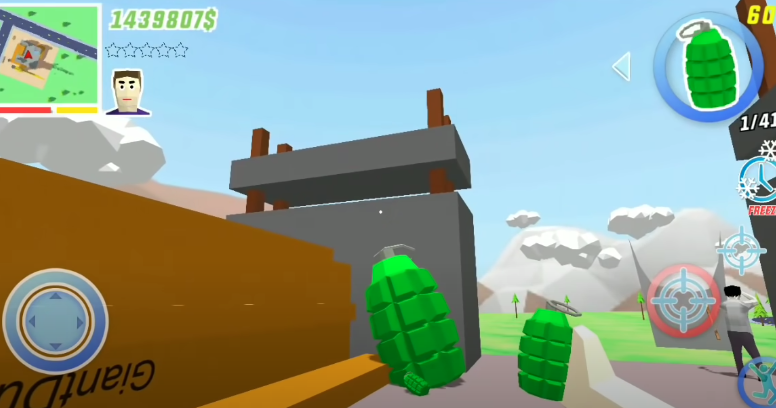 And then throw a dancing bomb on the man standing in the corner. A red sign will appear in front of him. 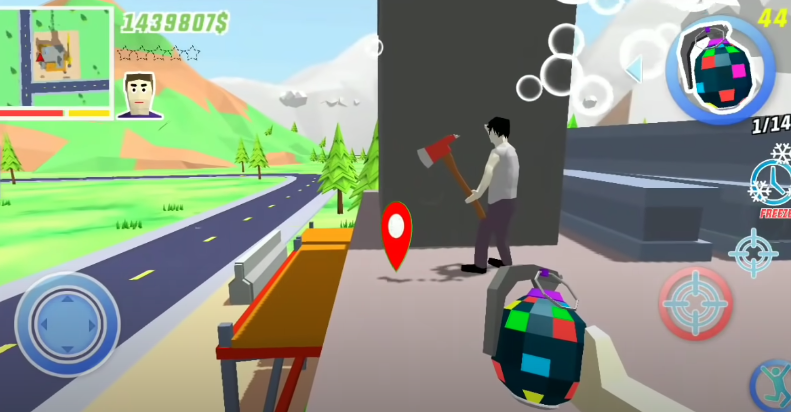 Move to this sign and take a picture with this man.

The third character haven’t arrived yet into the game, so how can you unlock it?