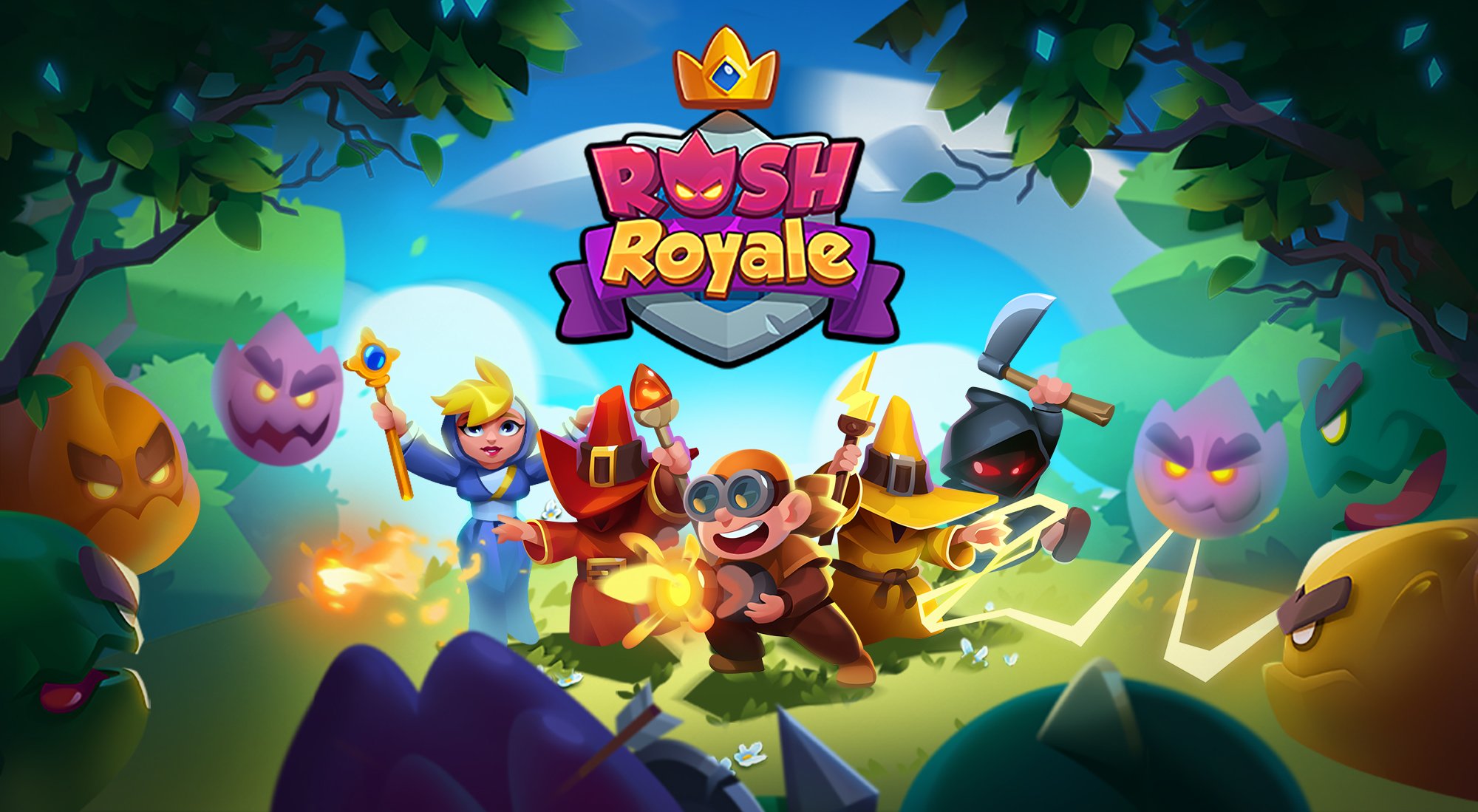 This guide will let you know how to use Hex in Rush Royal. Go through the guide, and you will find everything about using Hex.

The Hex gets unlocked in arena 7. It is the most common legendary in the game because you will get a guaranteed legendary chest before arena 8, as shown in the image below.

It’s only a few percent of chances to get the Hex at that point; Hex is a non-attacking support unit, its advantage is very simple as it looks.

Hex adds an instant-kill chance to the units next to it and works the same way as the reaper, but Hex has more potential if you put the right units next to it. It will eliminate an entire group of monsters.

You must know that positioning is the key to using Hex, so you have to check that it’s affecting most units without being cluttered. There are three of the setups for Hex, as you can see in the image below.

At first, you will have the diamond shape; if you can manage to pull it off, then your entire board will institute.

The second one is like an L shape, and in this setup, each Hex is where the knight can move in chess, as shown in the image below.

The last one is a diagonal line setup that affects your board, but a few spots are left out. In the thumb rule, you don’t have too many Hex next to each other.

Now you have three setups to put in your Hex. You will need units that shoot fast, so you need bereous, wind archer, splash damagers,  as shown in the image below.

Now you have to see the stats of the Hex; when your mana levels up, it gains a 0.5 percent chance in each level.

The merging Hex increases the chance in proportion to merge level, which means that tier two hex is doubled and tier three hex is tripled. That is why you have to run Dryad with Hex, through which you can easily rank up for insta kills; it doesn’t work on big bosses and mini-bosses as it can only kill the little guys.

Top Things You Can Purchase in Red Dead Online 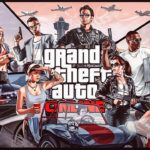 How to Start Any Heist in GTA 5 Online
Next Article 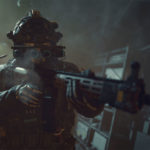 How to Turn Off Crossplay in COD Modern Warfare 2