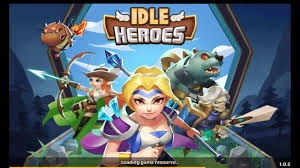 Idle Heroes is a role playing strategy game which was released in 2016. There are more than 200 heroes in the game, the players need to build the team of heroes and then train them to battle against the opponents.  You can leave your phone idle for sometime and when you come back you will see the trained heroes. They would have gained all the skills and abilities to fight in the battle. Idle heroes also feature the multiplayers mode. You have to kill all the enemies to get the control of the continent. Idle Heroes game is available for free on the Google play store and Apple app store.

How To Redeem Idle Heroes Codes?

In order to redeem the Idle Heroes, you’ll have to follow the following steps: 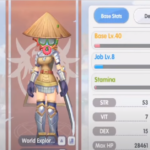 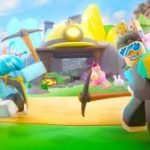