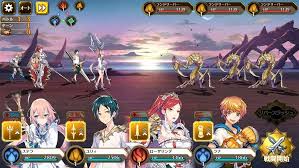 Idola Phantasy Star Saga is a classic role playing game being released in 2018 for the mobile phone players all around the globe. You have to fight against the evil forces in order to save the world of Vandor. Team up with your friends or other players to defeat Idola. You have the option to switch between two party modes according to the situation of the game. Idola Phantasy Star Saga is a very popular game and it is available for free on the Apple app store and Google play store for free.

In order to redeem the Idola Phantasy Star Saga codes, you’ll have to follow the following steps:

How to Install ReShade for Transformers War for Cybertron Modding

How to See Item Durability in Minecraft Java Edition 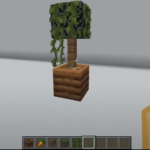 How To Make Potted Plant
Next Article 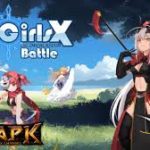