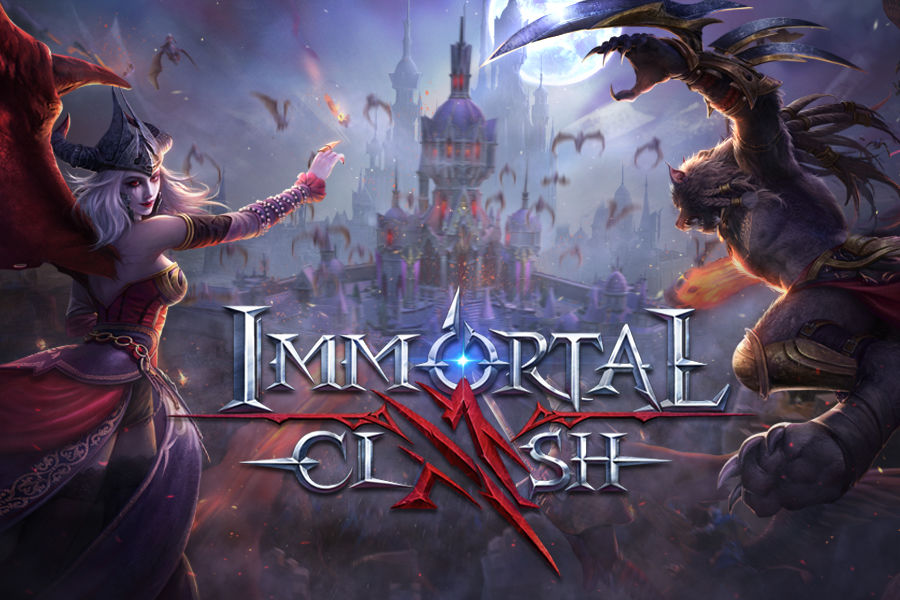 Immortal Clash is a strategy game with many different gameplay styles that are based on the idea of smashing the opponent. Start by playing the tutorial to learn the basics, and then help your clan clash against other clans to outlast them.

How to Redeem Codes in Immortal Clash?

To redeem the codes in Immortal Clash, you will need to tap on your avatar in the top-left corner of the screen and then click on “Settings”. After that, tap on “Pack Code”, then enter the code from above and collect the rewards. 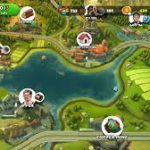 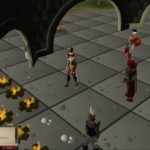