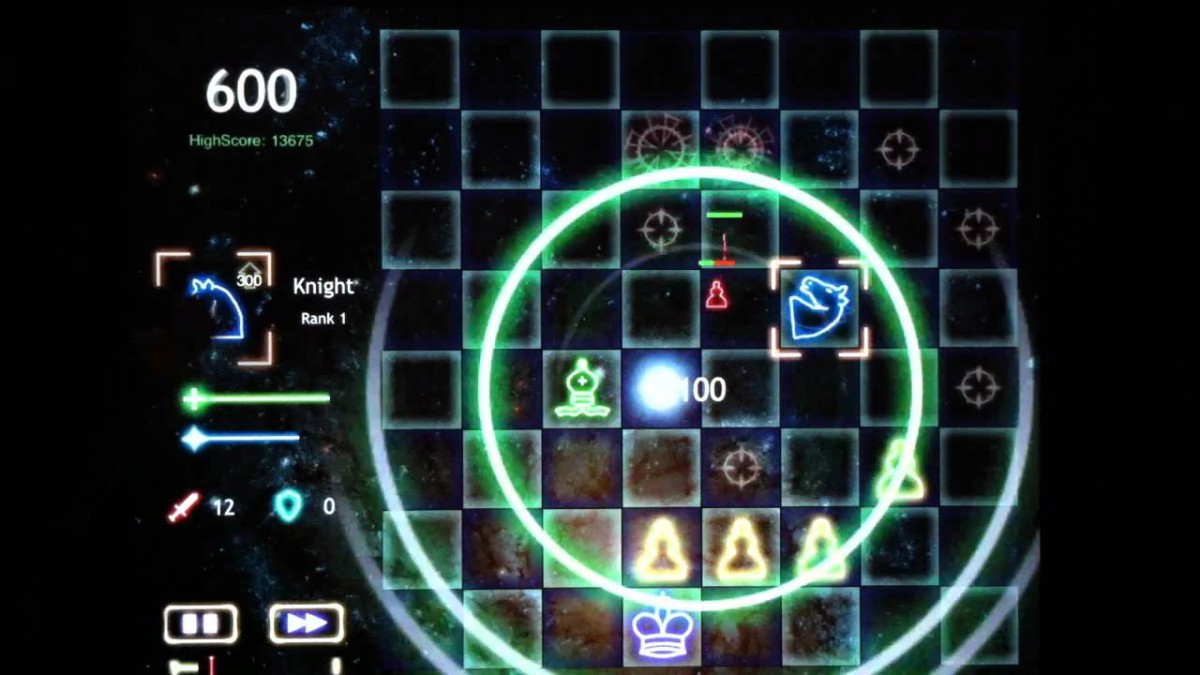 One of the great things about App development on the iPad and iPhone is the amazing amount of content from indie software makers. The App Store has helped to bring back the spirit of creativity and independence that was previously only seen on PC, and thanks to this resurgence we get some really cool and bizarre games. Case in point is Knight Defense HD. The game takes the basic rules of chess and transports them into a setting that mixes in tower defense and shooter elements.

It sounds bizarre, yet the game works amazingly well. Each level is essentially a puzzle. There are usually two points on the board that will spawn waves of enemies, and the player has a set number of chess pieces to use in order to destroy the waves. Before the level starts, you can set up the position of your pieces to maximum their attack and defense potential.

Once the action starts, enemies float out of the spawn points and make a steady beeline for the king. Each chess piece at your disposal moves and attacks as they would in a standard game of chess. So, the bishop can attack the length of the board, for instance, but only on diagonal squares. You can move pieces around during the game as well, and once pieces start dropping off, keeping your king safe by moving him becomes imperative.

A couple other creative elements add to the layers of strategy. As you destroy enemies, points rack up, which can then be used to upgrade your pieces. Since upgrading a piece also heals it, timing upgrades can be a useful survival tactic. Each piece has a special move, such as stun or heal, that charges up after each use. Aligning pieces to allow for the most attacks at once, while strategically using special moves and upgrading is the key to success.

Knight Defense HD gets hectic in a hurry, and the game is divided between a set of easy, medium, and hard levels. Even some of the so-called easy levels can be challenging, and the harder levels are murder. On the plus side, the game includes a helpful set of tutorial missions to get players up to speed with the gameplay.

Although it will take most players some time to finish off all the levels, it would be nice to see a random level generator, or the sort of infinite play mode that more traditional puzzle games like

Tetris and New Bust-A-Move offer. A level editor for making and sharing your own levels would be welcome as well. The only other complaint is that somewhere in this strange and original design is a great multiplayer game waiting to happen. We can only hope that Knight Defense HD gets updated in the future to offer more variety.

Knight Defense HD is a creative and intelligent action-puzzle game dressed in sharp neon graphics. High production values amp up the distinctive gameplay, and make this an easy recommendation for anyone looking for a creative and distinctive mix of puzzles and action. 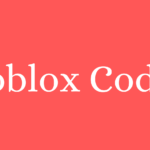 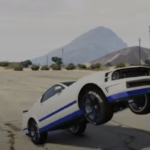 How to Do Longer Wheelies in GTA 5 Online