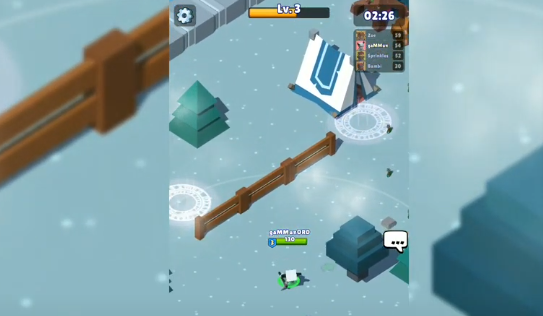 This guide will provide you with all the details about Life Stealer in Hunt Royale.

Life Stealer is a hero unlocked through the trophy system pretty early in the game. He has a very impressive and devastating skill; that’s why so many beginners like to use him.

He heals for 30% of his damage dealt; you’ll rarely see a Life Stealer getting near a healing plate. He has great range and an awesome perk combo too.

The Perk Priority for Life Stealer is Demon act Dmg Reflection Attack Speed Distance and Damage if you don’t get lucky with Demon Pact.

Sometimes it is wise to pick some Mov speed for him too since you’ll eventually end up with a lot of range; it’s good to move around faster than the enemies.

Let’s see what this skeleton can do!

That’s a hard choice right there, but you can go with Demon Pact to have a better early game since the game just started.

You don’t have to worry too much about your HP; just embrace the fact that you’re a killing/ healing machine, and no one can stop you.

You can boost your farming speed pretty easily with it. There is no need to stop at 100 dmg when you can have 200.

His death beam is insane if you get the right perks.

Just keep in mind that all those bots are LVL 10 and are equipped with the best permanent abilities they could have.

Now move to PVP; the biggest Life Stealer advantage on Bounty Hunter is that his beam never misses a target. While the biggest weakness is that his skill is almost useless.

Let’s have a look at those professional-level dodges.

Life Stealer is good at PvP, but only on lower trophy counts with players below 200 HP; anything higher than that can become a problem for you.

If you want to succeed here, you’ll need a lot of Demon Pact and Attack Speed perks.

The range is always good for Boss Hunt; you’ll want at least 2 – 3 distance perks on this mode.

You will be able to turn yourself into a death turret.

The Dmg Reflection works on this boss, but you should pick it for some free damage with a limited percentage.

You can sit there for the rest of the game, and you will still survive.

Life Stealer is great at Hunt, average at Bounty Hunter, and good at Boss Hunt.

Don’t talk with him about Co-op, because he’s not so good in that mode. Overall, the skinny buddy is a great reward for a couple of trophies; you won’t regret upgrading him for Hunt mode. Even if you run out of damage, you can still opt for a Dmg Reflection build and blast your enemies. 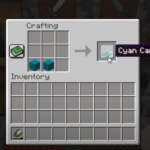 How To Make Cyan Carpet
Next Article 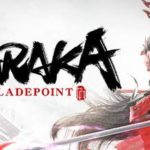