This guide will let you know which is the best endgame team for the Traveler in Genshin Impact. Follow the guide and you will be able to make the maxed Anemo Traveler Build.

A bit of everything to deal with the most elemental output.

The sword Festering Desire fits him best but here are some others that could also be used.

4PC Viridescent is best for its Swirl bonus etc, other 2 can work fine too.

Prioritize Anemo DMG over any other state and CRIT stats for all sub stats.

C6 makes good use of the burst even on bosses.

The Vortex deals the most damage for this build.

The reason this deals so much is that it actually does many cuts before the final storm. This is a test with 100% CRIT to show the number of hits and the actual skill multiplier.

With normal attacks, there is a side feature the Traveler can from afar. Other than that you won’t be doing that much physical damage. 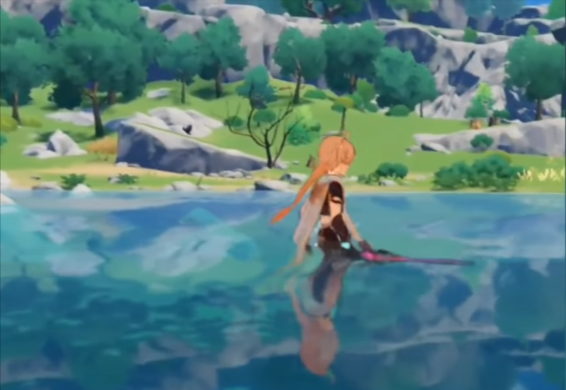 From the sword’s energy recharge you will be spamming this more often. A good team for the Anemo Traveler would be like this.

4th place is most fit for an Overload or Vaporize reactor. 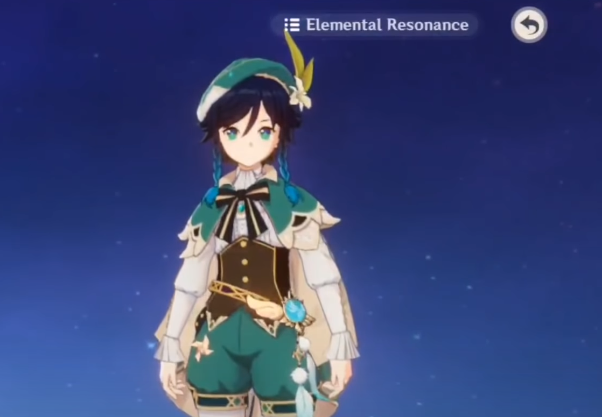 The Swirl shines where there are multiple enemies in effect. 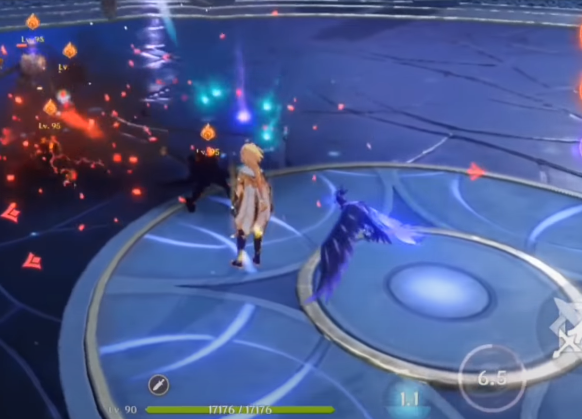 The Vortex does many hits per second so this helps flinch down shielded enemies. Xiangling for the damage dealing and Overload reactor. 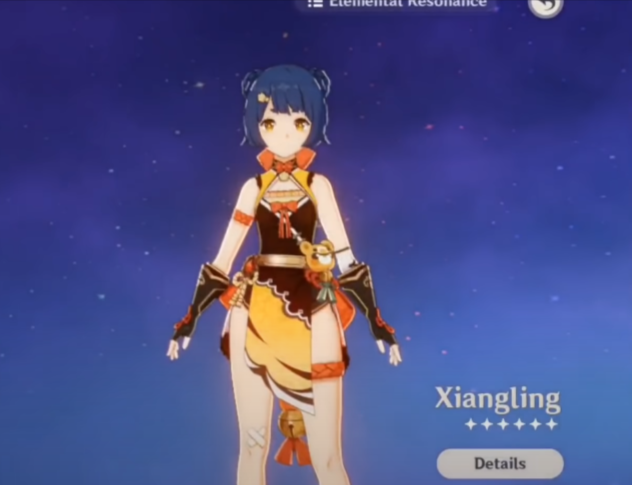 Only her elemental skills are in use. 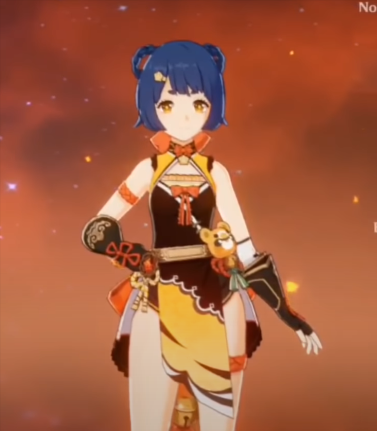 Bennett, healer for the most part and does good buff support with the Pyro Resonance. 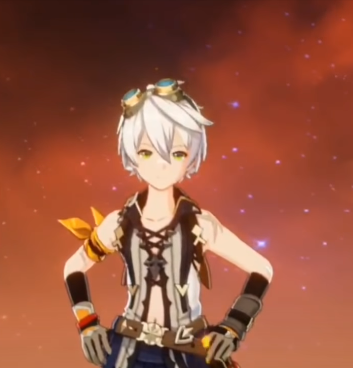 Fischl does the overloads and great constant damage overall. 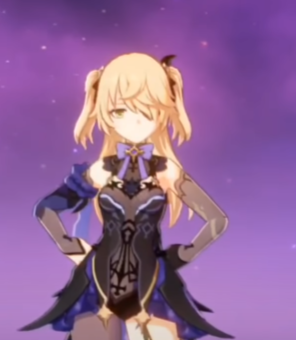