ZeroDiv created this game originally on 2013 for the Vita in Japan, and it was one of the rare games to be released in English. Mind Zero is a very conventional game for the recent industry, and it bears many resemblances to the popular Persona series (which in turn is heavily inspired on the Jojo Bizarre Adventure series). 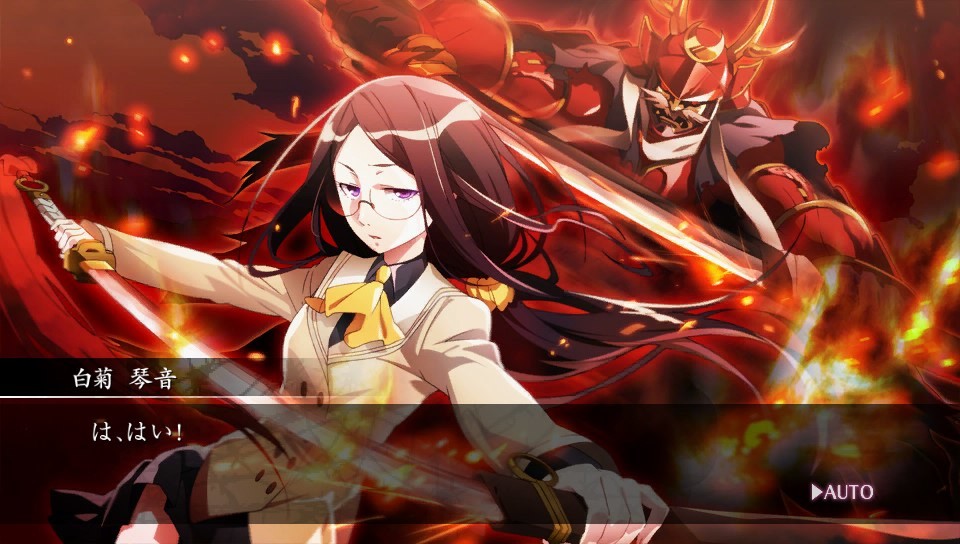 Nevertheless, Mind Zero is a huge step forward to the developer, being a much more complex and story-driven game than their Class of Heroes series. 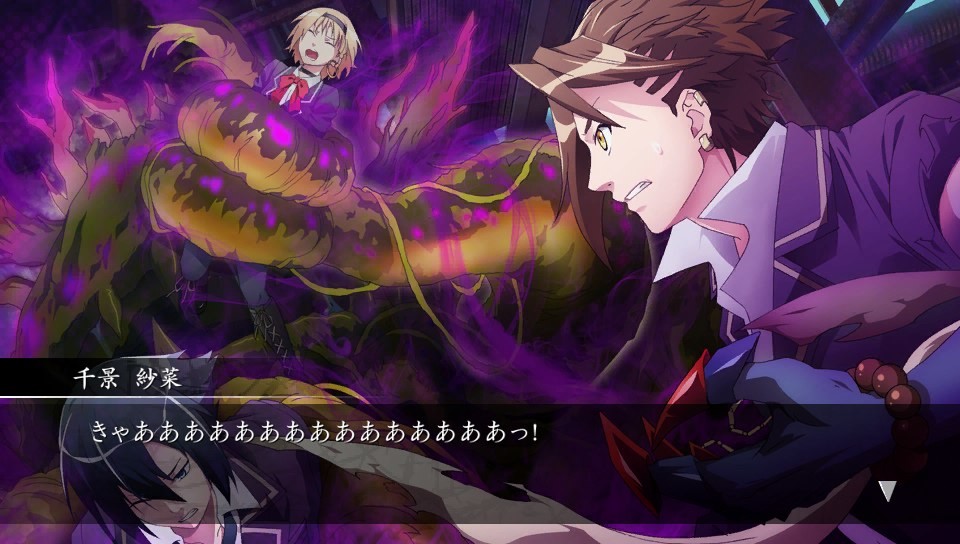 However, the story is less about self-discovery and investigation and more about stopping other people with supernatural powers from doing terrorist attacks. The culprits identities are no mystery, and they have a whole group of MIND-users to oppose the heroes. 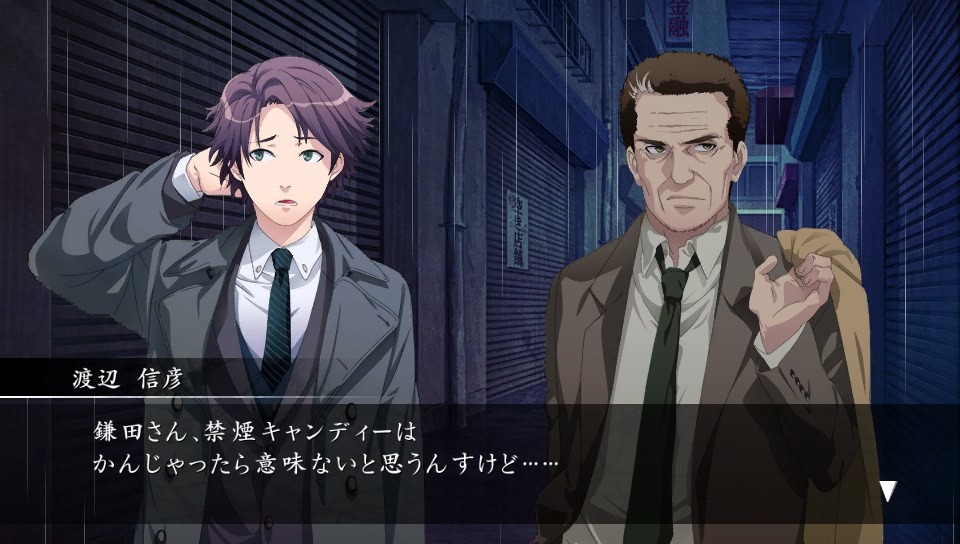 Adding more to the similarities with Persona, the game also features a Detective duo trying to stop the terrorists, but they are not nearly as relevant to the main plot. 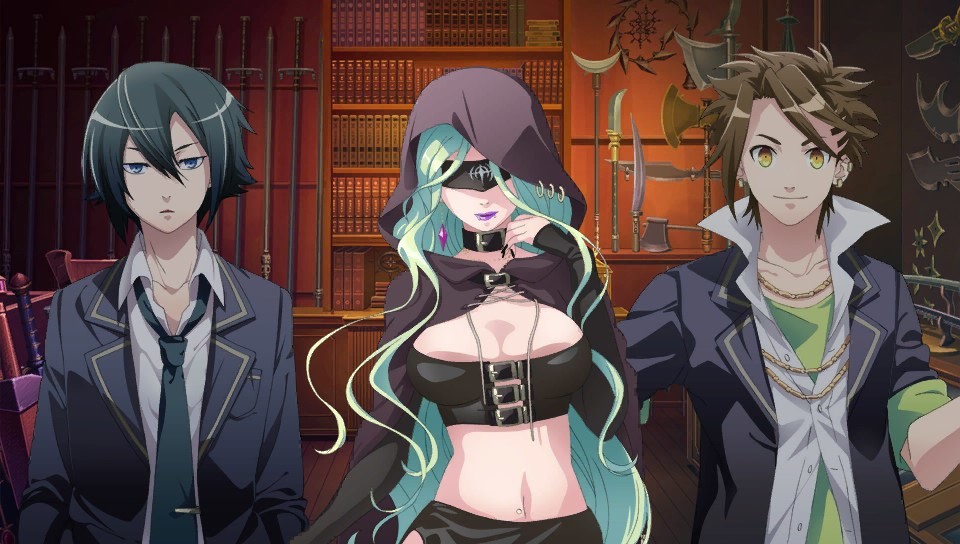 Furthermore: You also get a mysterious person who resides in a mysterious room who offers to help the heroes on their adventure by boosting their powers and selling items… 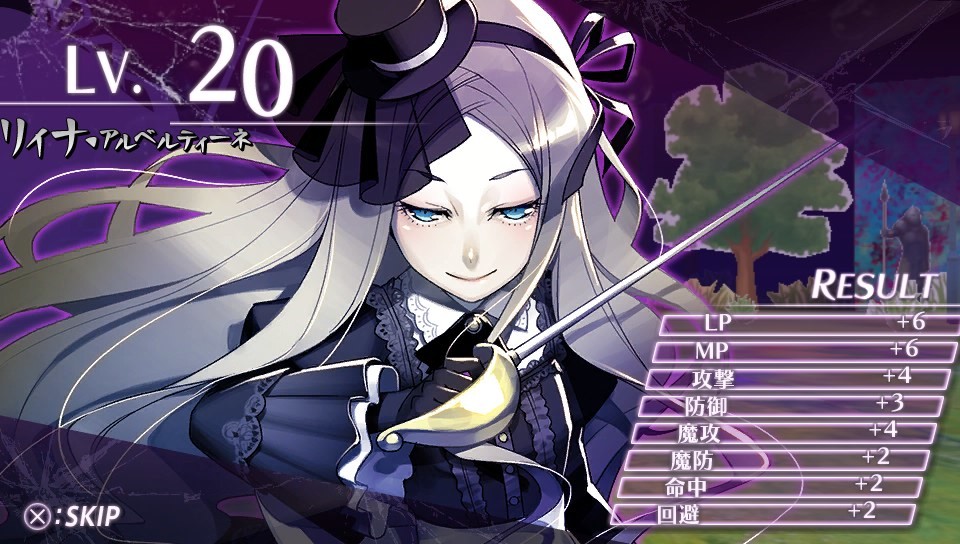 The character design and some of the in-game artwork was made by KYO. His art-style is much darker and exotic than the cutesy art in Class of Heroes. The rest of the illustrations mimicking his style is not half-bad either, although is much less “Gothic”. 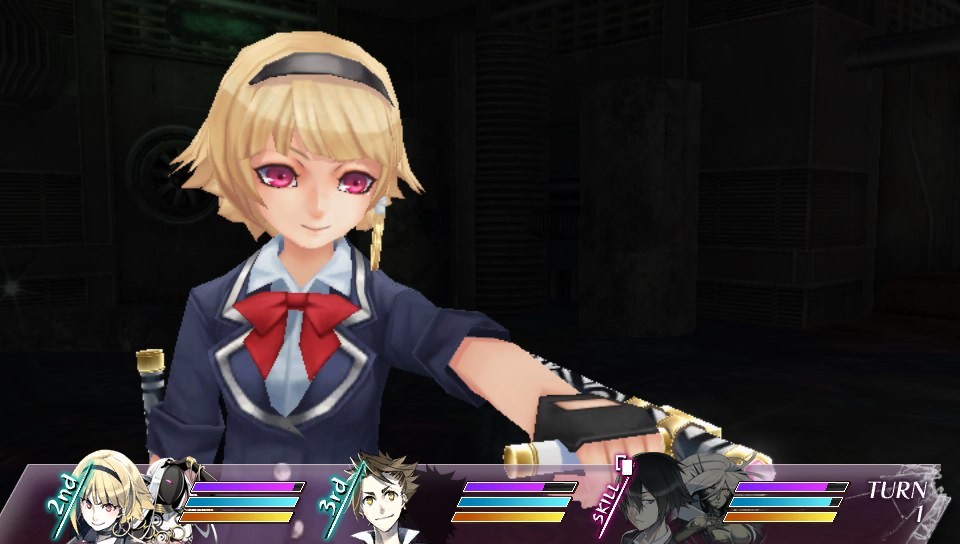 However, the graphics during battles feature a much cuter style, being almost “chibi”. Even so, the 3D models are much more detailed than anything seeing in previous ZeroDiv titles. 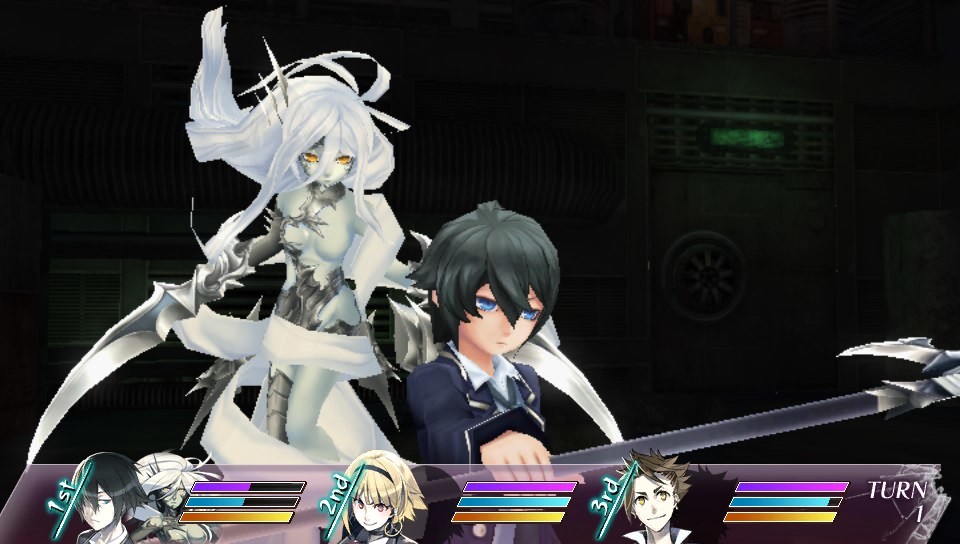 Thr battle system is actually pretty creative and fun! Your character is usually pretty frail, but thier MINDs can take the hit, and you can also use them to boost their attack power. You only need to press a button to Summon them, but it comes with a price: They will be sealed if they are overused, leaving your character defenseless, so you need to choose the right time to summon them! 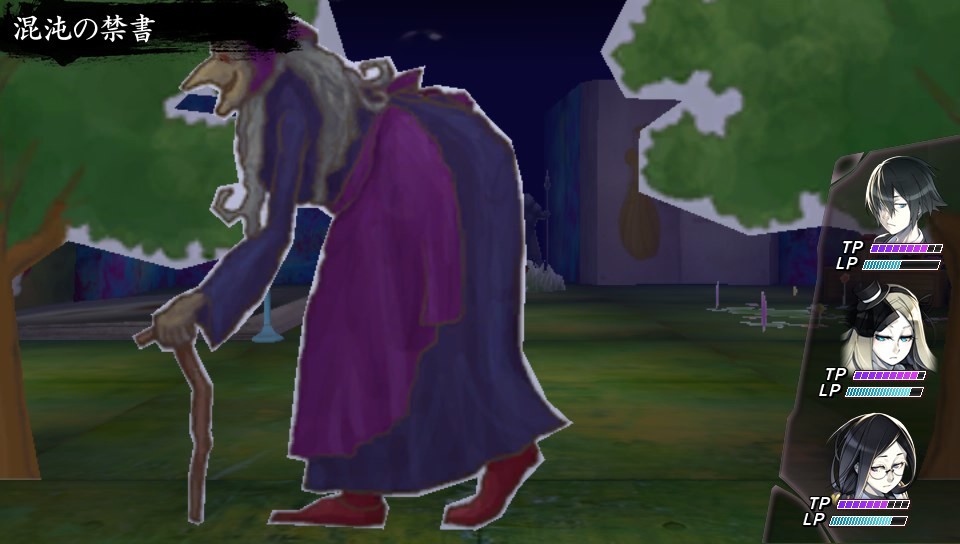 The dungeon exploration is in a first-person perspective. The dungeons feature some pretty crazy visuals. One of the dungeons, for instance, takes place in a alternative dimension that looks like a giant children’s illustrated book. Each dungeon features some gimmick, which makes exploration more than simple Hack ‘n’ Slash. 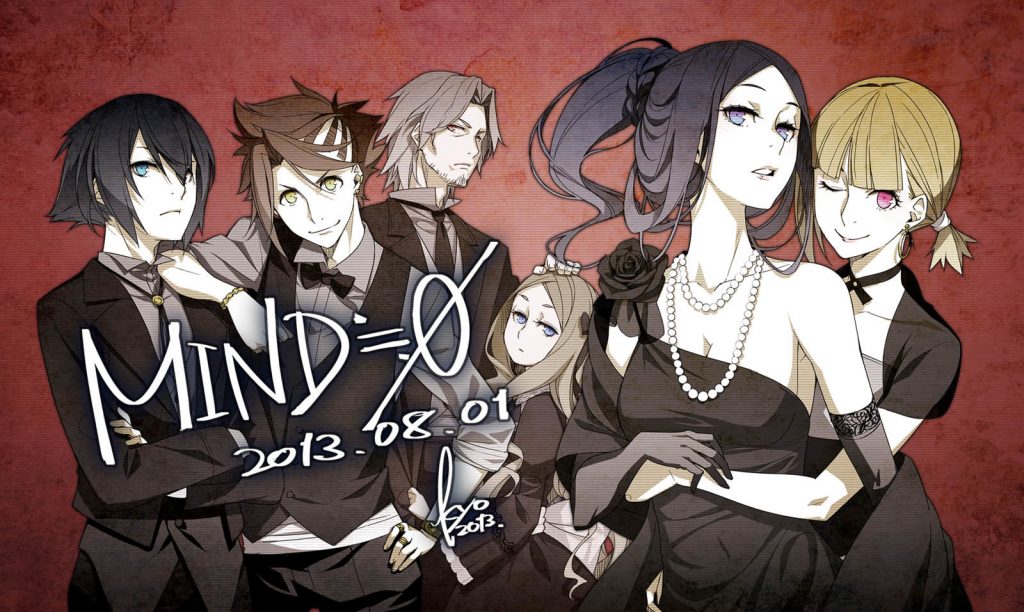 Mind Zero is a surprisingly good RPG with an interesting story-line that unfortunately ended in a huge cliff-hanger. And since the game didn’t get a sequel, yet, the story keeps incomplete. However, with the Steam version coming out soon, maybe Mind Zero will get enough popularity to finally earn the sequel it asked for! 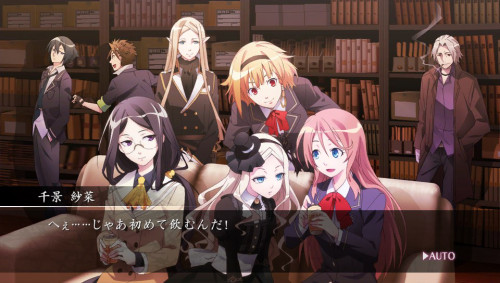