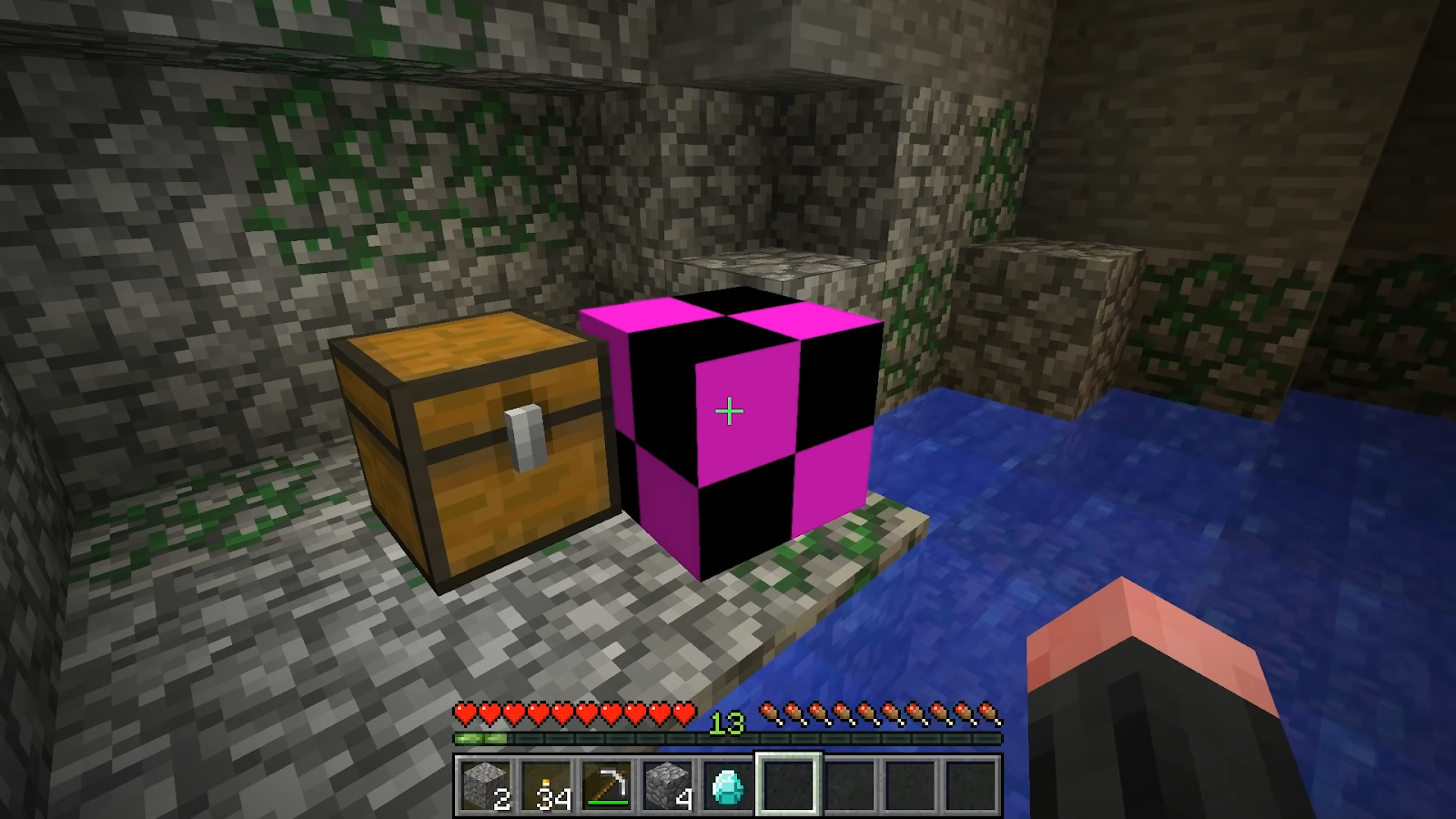 In this guide, you are going on an adventure to find some of the unknown blocks of Vanilla Minecraft.

These are actual Minecraft blocks, but they are normally hidden from players.

These blocks have bark texture all around.

These are the normal sand block variants. It is the smoothest sandstone ever. You can use the top texture of sandstone all around. Remember, this is Vanilla Minecraft.

These blocks are meant to be usable, though. However, much like command blocks, you have to know how to get them. They are called structure blocks. You can use them to save, load, copy, and paste your builds.

Look, there’s another block. It is a double stone slab block but with quite a different texture. This is what it normally looks like.

Again, we have blocks with the same textures on all sides. On big mushrooms, the blocks come with a sponge-like side. It is the case for both the red and brown mushrooms. It also applies to the stems.

It is a very weird one. It is a block that the game doesn’t recognize. It has the “missing texture’-texture. When dropped, it’s huge. It’s just as big as you’re holding it.

This one is a pumpkin; you can also wear it on your head. Use it to confuse a friend. 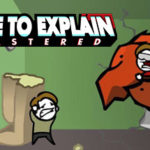 No Time To Explain Remastered – Save Game
Next Article 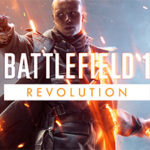