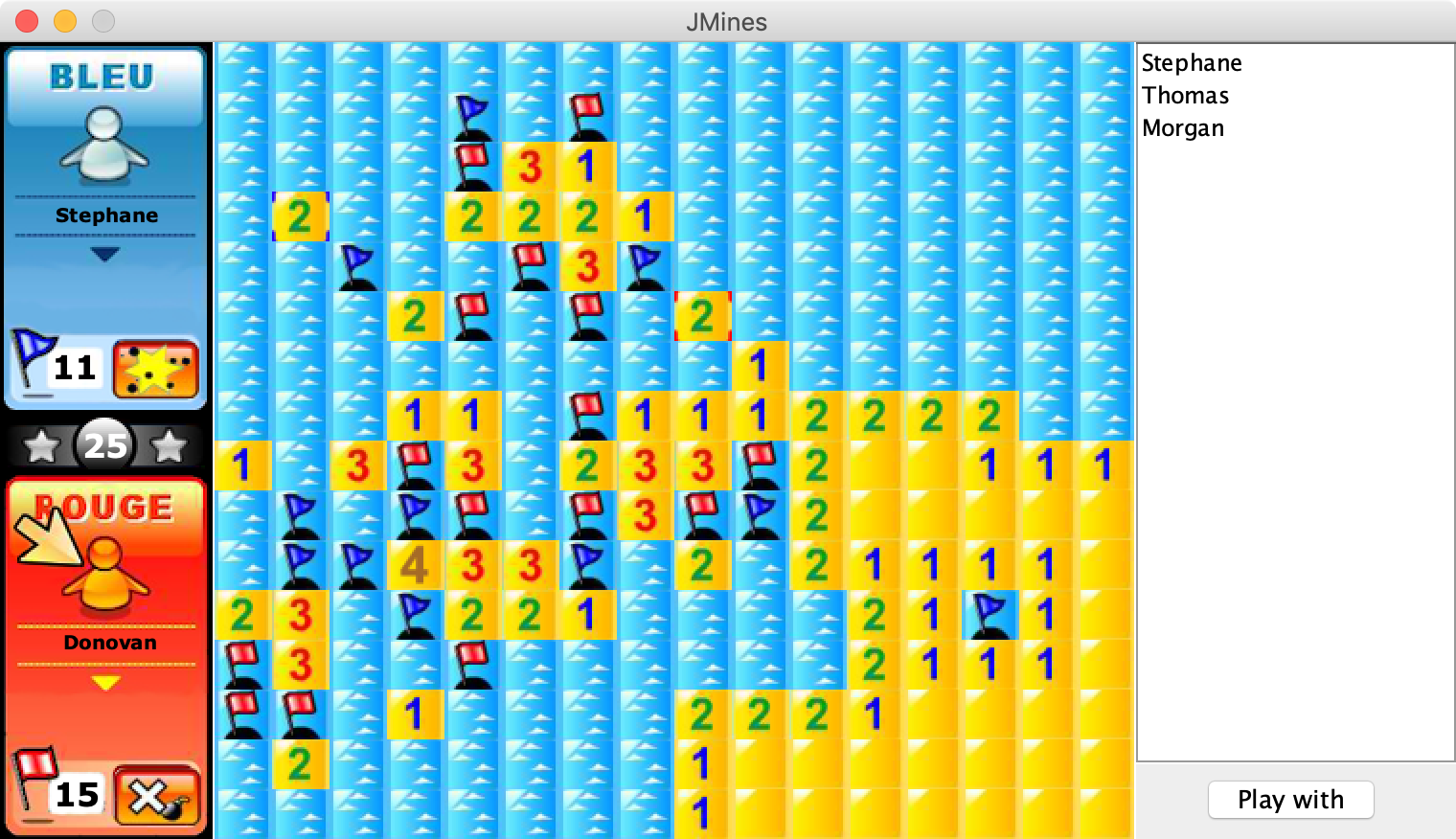 Minesweeper Flags is a spruced up port of the Windows classic – if you can call it that. It takes the explosive gameplay and adds a new single player mode and multiplayer support with Xbox Live and local games with up to four friends.

The single player mode is divided into classic (the original version with enhanced graphics) and Flags (from the Windows Live messenger version and the new Campaign mode). Since everyone should be familiar with classic and flags – both readily available for free on PC – we’ll look at the latter: Campaign.

The Campaign mode takes you across all seven continents and features some bland-looking environments to blow yourself up on. Starting in North America, you travel down through the United States to South America, and then it’s off to Europe, the South Pole, Asia, Africa, and Australasia.

Each country has a new environment with the relevant wildlife and a 3D landscape, while not overly pretty, certainly make Minesweeper a better-looking game. The change of scenery also helps prevent the rather long campaign getting repetitive while the gameplay remains the same. This mode also changes the board’s shape each round; while it barely affects gameplay it helps mix it up a little to keep it interesting each round. Should you need to quit the campaign it auto-saves so can continue from where you left off.

Although it’s harder than it sounds, this version is a lot more forgiving than previous iterations; you have a few lives indicated by a heart icon on the status bar and markers to leave where you think there might be mines. Unfortunately, said markers don’t give you any indication as to whether or not there actually is a mine.

The rounds are timed and achievements are unlocked by beating a round in a given period. Realistically, unless you play way too much Minesweeper you will probably take a while obtaining them. It adds a varying level of replay value depending on your skill level. Minesweeper Flags offers further replay value with Xbox Live and local multiplayer for up to four players.

Even with all these visual upgrades and multiplayer options, it’s still very much the same experience you can get for free – even on an archaic Windows 3.1 PC; look for numbers squares that give hints where the mines might be and avoid hitting mines while uncovering every other square.

Minesweeper Flags is a great ‘pick up and play’ live arcade game. The extra mode, content, multiplayer are a welcome addition to the series. Best of all you know what to expect: hours of addictive gameplay and it’s only 400 points. 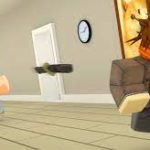 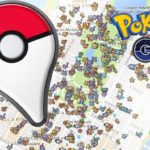