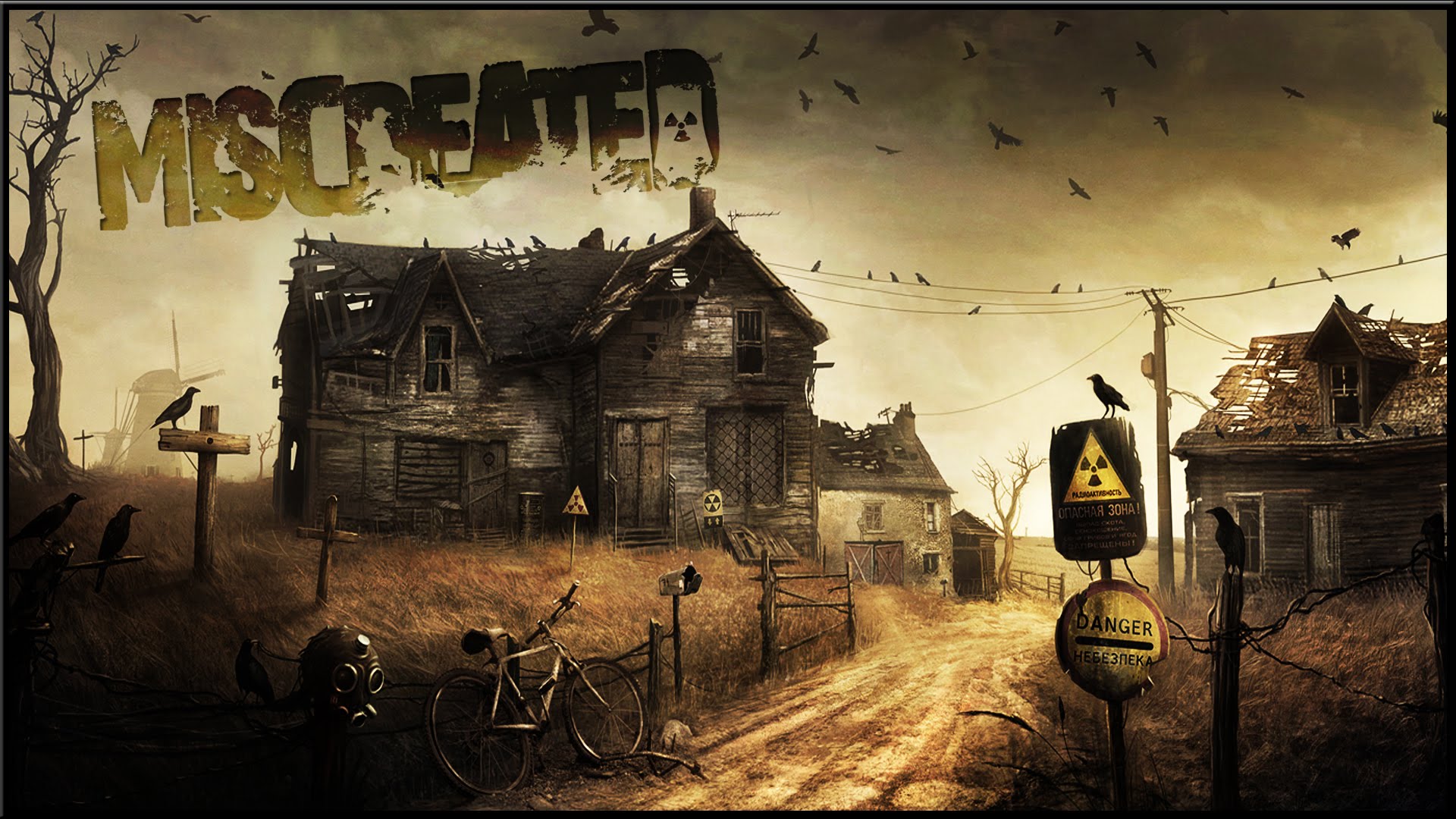 This game doesn’t have the largest map in the world, but still, there are lots of places to explore. The map doesn’t have an official name and is usually called an Island. As you can see that there is an ocean on the south side, and then you have rivers that run in between and cut everything up.

It’s a very interesting place because it’s pretty much like a big house that’s on its own. This area also has a valley. You will find one of the biggest houses in the game here, and it is very nice too. If you want to set up a base, it’s not a very bad option. This seems a populated area.
I walked inside one house here, climbed upstairs, looked in the rooms, and then I saw a person staring at me. Then I turned around and ran out because the person had a gun, and I hid behind the wall outside. He didn’t see me, but he went crazy to find me. In the end, he eventually left, so I was happy.

Woodhaven is the largest city in the game. This city seems like an open plane, and if you play, the place will remind you of the 7 Days to Die. It’s a very fine place to start because you will find many things like water beverages and stuff like that. The water runs down fairly quickly in this game, but certainly, there is no shortage in this place. The town is both residential as well as commercial area, as you will find many abandoned commercial stores if you enter the town from the east. It is also very interesting to note that there are many factories as well as a library here. In the library, you will see books laying everywhere, and it also looks very realistic.

You have to be very careful of the units because there are many in this area, and melee weapons don’t really protect you in these situations, so you have to be careful. There are few open spots here which are very good for setting up camps if, in future, this feature is ever provided. The open areas are also some miles away from the public areas, so you can also set some bases here.
Let’s head to the east side, and for that, we will have to walk across one of the biggest bridges.

I like this town for some reasons: it’s a bit smaller, it has different residential areas, and I feel safer here because it’s not that open and it’s more overgrown. You can easily get lots of materials here without worrying about the zombies. The interesting thing is that this town has a church, which almost every zombie game has these days. I like this church because it’s overgrown, and it has good texture. It is also interesting that you will find some players here. I myself found some of the players with whom I wanted to get some screenshots, but they were too frightened and took out their weapons, so eventually I had to leave.

If you head more to the west, you will reach Trailer Park, which is exactly like it sounds: there are tons of trailers just lined up. You can loot a bunch of stuff here – not a military grade loot but some general stuff you know. This place is good for starting out and good for collecting the necessities. Apart from that, the place has really good feel to it in my opinion. There are painted buildings and there are trash lines, and some grass growing pretty much everywhere which is a constant theme throughout the game. Once you enter the houses in the area, obviously everything is broken: broken TVs and bad wallpapers and stuff like that. We are almost across on the border of the map now, but there is this one thing left which occupied my attention most of the time, and I desperately wanted to see this place. This is a staircase thing place.

We obviously have to go check out this place. It is important to mention that the biome is changing a bit here. It is changing from dense forest to open land. And as you move further and further, you can see the staircase from the distance. Once you reach the exact place, you see a concrete staircase. You can climb it to see the surroundings. You have the beautiful view of the west side of the map.

These were the main locations and are part of the map instead of the whole map. You can explore many places on your own as well.