Protect your galaxy from the attacks of enemies. Move the protective shield anywhere to block the attacks. Galaxy Patriot game is featured for free on mobile phones.

Galaxy Patriot is a casual game being released in 2019 for the game players all around the world. You will play the role of a galaxy patriot and you’ve to try your best to protect the galaxy from the attacks of enemies. There will be a protective shield around the galaxy, you can move it anywhere to block the attacks. 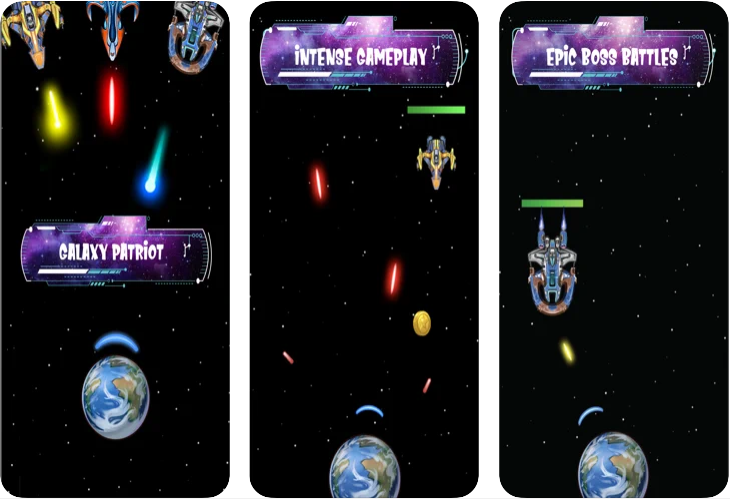 The attacks from the alien ships will travel backward after hitting the shield. In this way, you can destroy the alien ships.  You can download the Galaxy Patriot game for free from the Google play store and Apple app store. 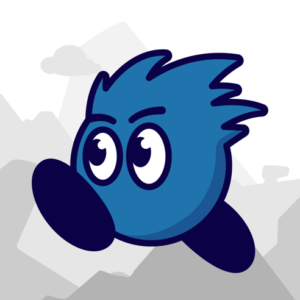 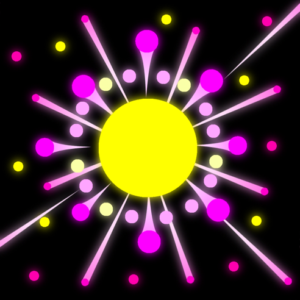 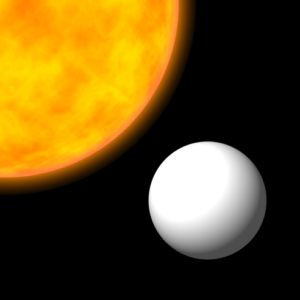 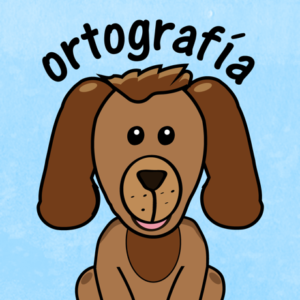 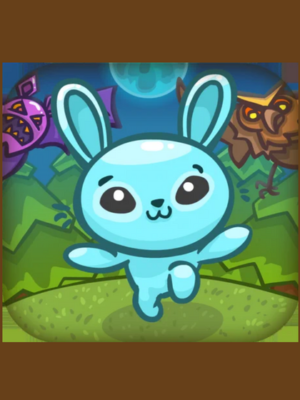 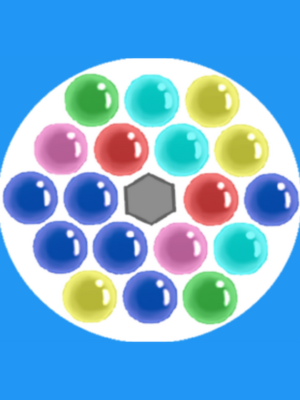 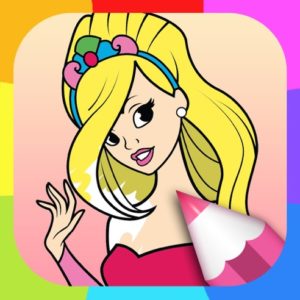 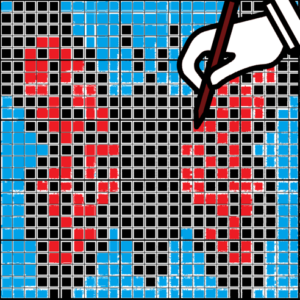 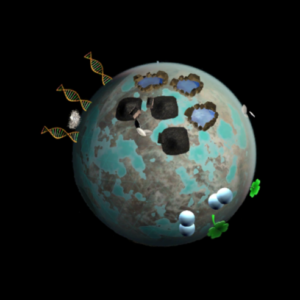 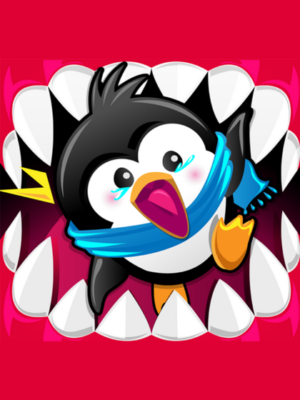 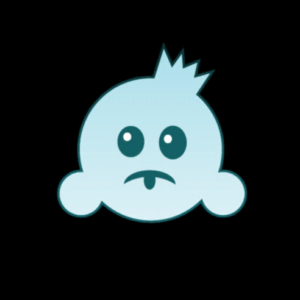 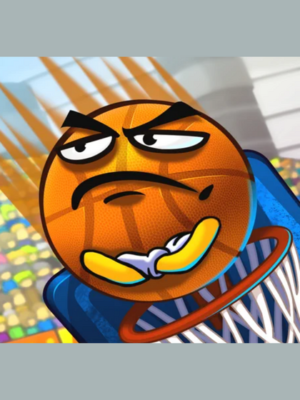 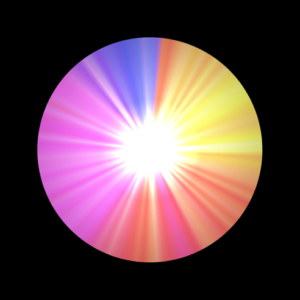 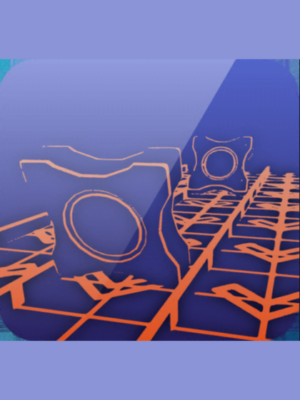 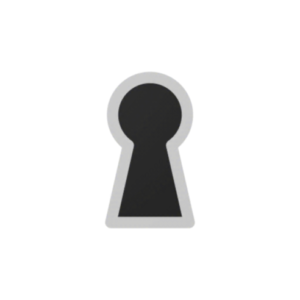 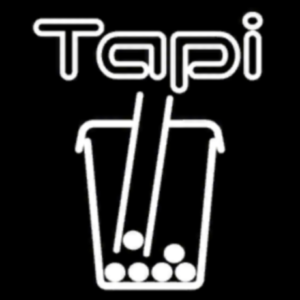 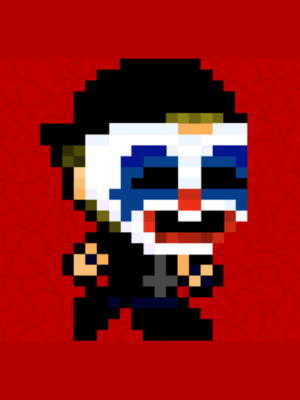 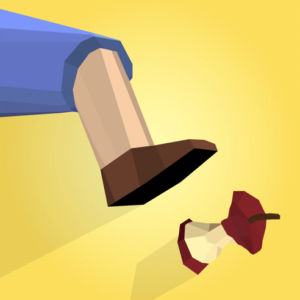