Be a space guard and protect your universe from different enemies and fly the spaceship from one place to the other. The action game consists of several levels, try to rank up and make your way on the leaderboard.

Spaceguard is an action game in which the players have to protect their universe from the enemies. You will play the role of a space guard and clear the universe from the big stones thrown by the enemies. The game consists of several levels and you have the choice to select the difficulty mode at the start. The enemies will become much stronger as you proceed in the game. You can use different spaceships to move freely in the universe.

The player must try to score higher in order to improve their stats, so that they can make their name in the game leaderboard. All the top ranking players are featured in that list. You can play the Spaceguard  in single player mode and in multiplayer mode as well by adding some of your friends. The game is available on the Apple app store, it can be purchased anytime. 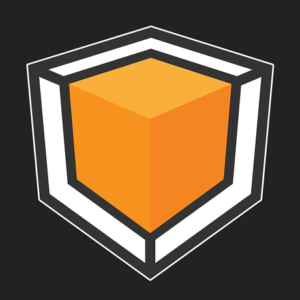 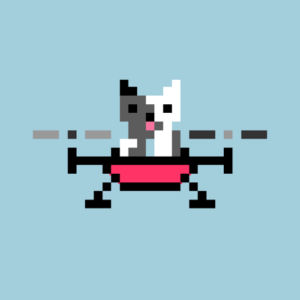 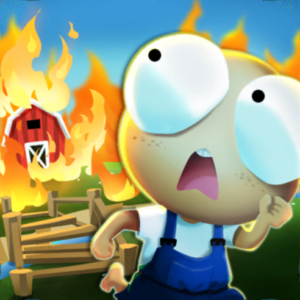 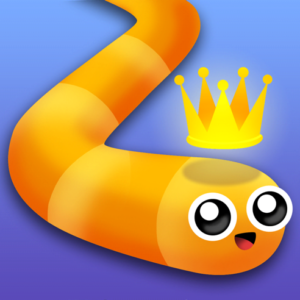 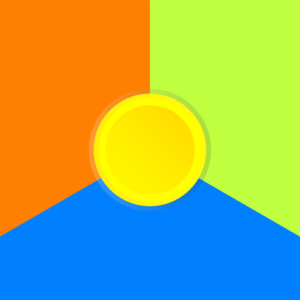 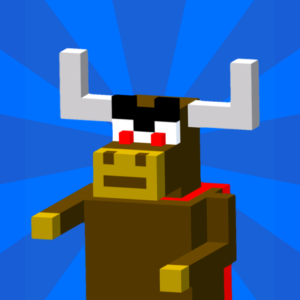 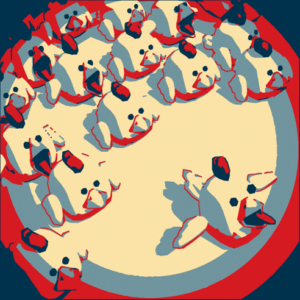 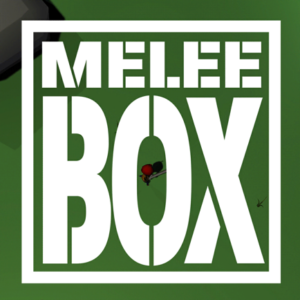 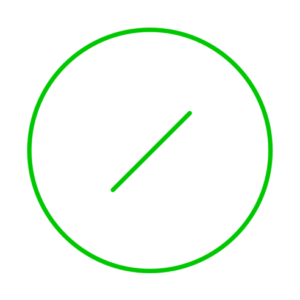 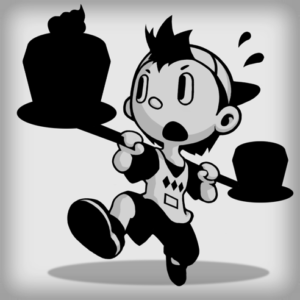 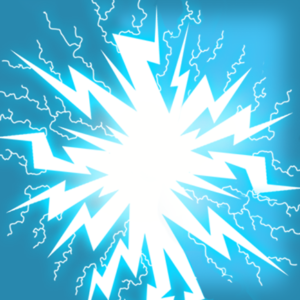 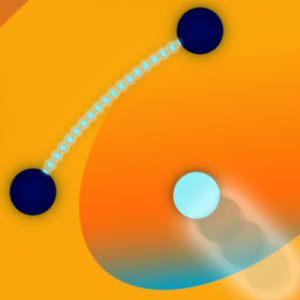 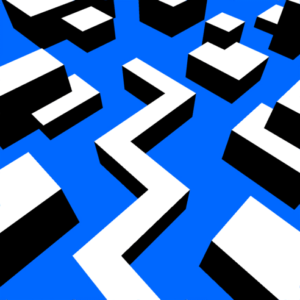 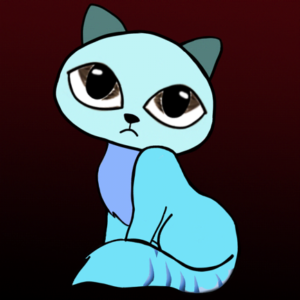 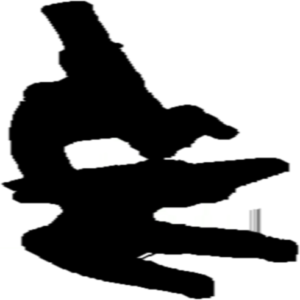 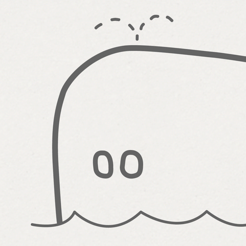 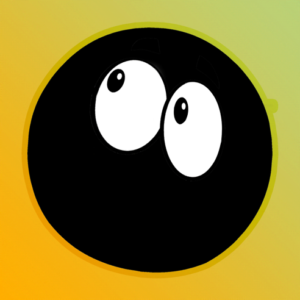 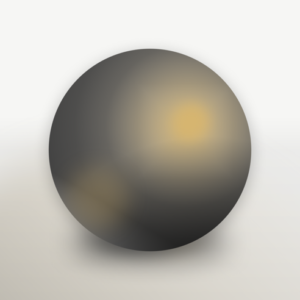