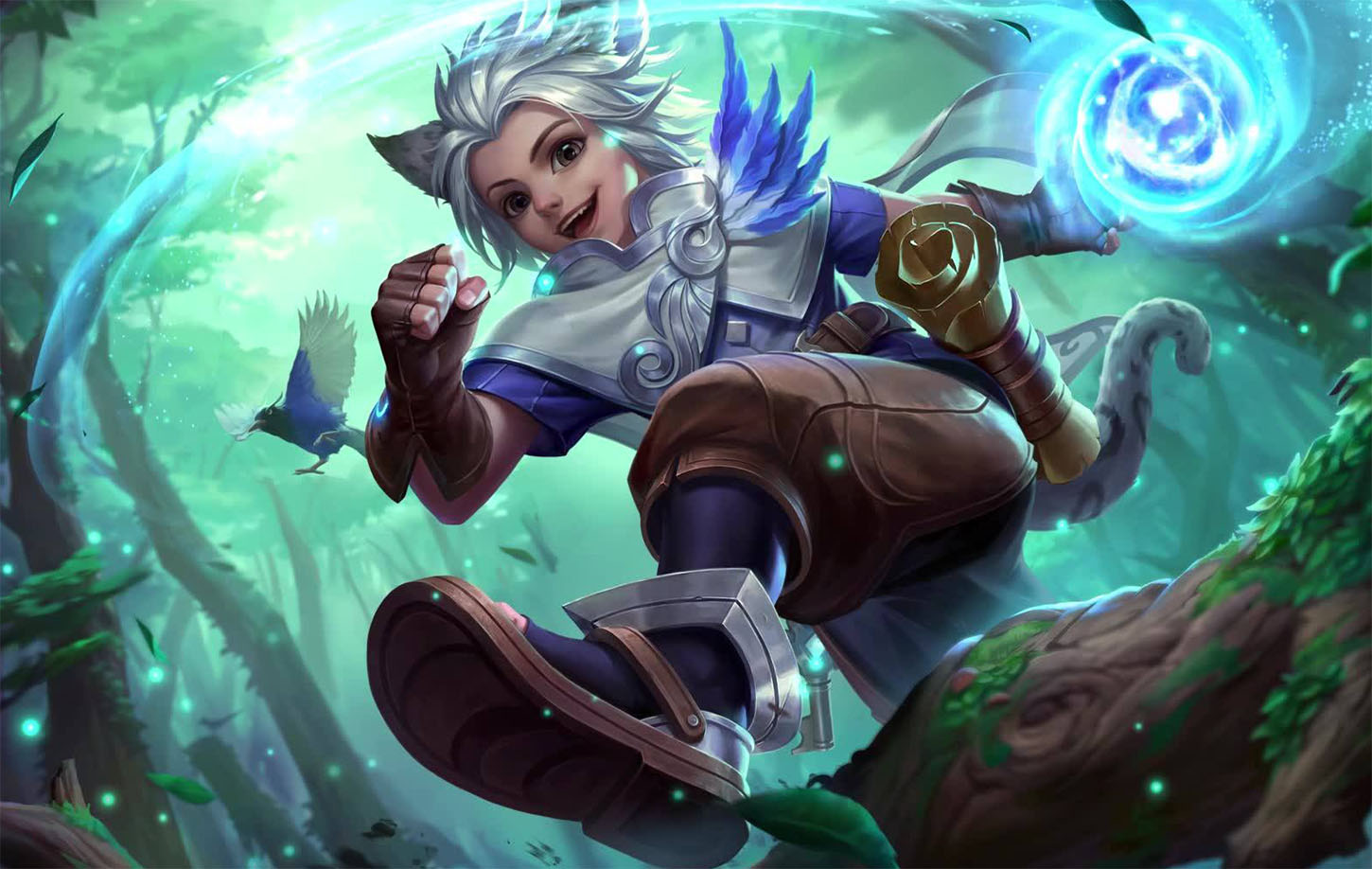 This guide will explain everything you need to know about Pro Roger in Mobile Legends. It will provide you with tips and tricks that will help you to progress while playing with Roger.

How to activate his passive?

Roger slows down enemies with basic attacks on humans.

And slows down enemies and reduces their physical defense.

The second skill of Rogers increases his movement speed.

Roger jumps into a wolf and slows down enemies when he hits a target.

He also gets defense and movement speed in wolf form.

Roger jumps forward and deals damage to up to 3 enemies nearby.

This skill doesn’t work up to 4 or more enemies. Most importantly, the kills or assets reduce this skill’s CD.

Roger’s second skill increases his attack speed with this form.

Roger rolls and becomes a human again and gains a shield. Also, he can dash through the wall.

You can use this build, and it will work perfectly most of the time.

You can use “retribution” because it is recommended when you are a jungler.

You can use the Assassin Emblem.

You have to make sure you max out boots for fast rotation.

For the talent emblems, you can use killing sprees.

How to install the Deeper darker, Reshade preset Mod in Cyberpunk 2077

How to install the AI Netrunners Enhanced mod in Cyberpunk 2077

How to install the Cyber Drift mod in Cyberpunk 2077 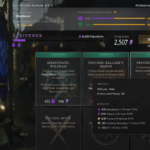 How to Level Up Efficiently – New World
Next Article 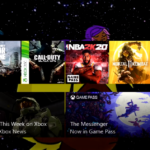