Samurai Shodown is a fighting game released in 2019. There are many playable samurai characters in the game, and each one of them has a super special move. You can use this special move and other combos to damage the opponents, and you can activate the rage mode to increase the character’s strength.

Ukyo and Yoshitora are the leading characters in the S tier; they must be your first choice in the game. The best characters in tier A are Mina and Galford; they are also valuable to your squad.

Some characters in tier B are Warden and Haohmaru; they are not as good as S and A tiers. Rimururu and Shiki rank in the F tier, and they are the weakest of the lot. 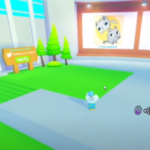 How to Spawn the Travelling Merchant In Pet Simulator
Next Article 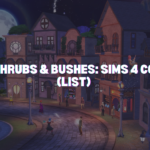