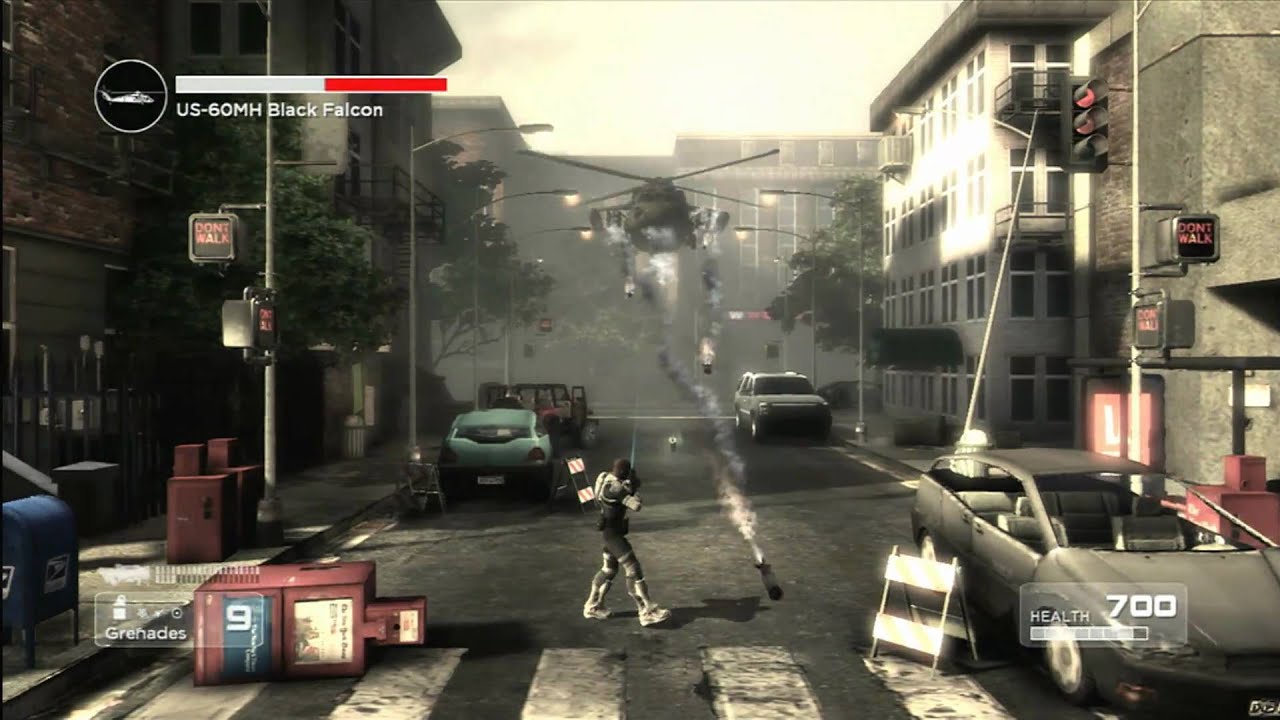 The 2D shooter used to be a favourite genre of mine. Who could forget classics such as Commander Keen, Duke Nukem, Turrican or Contra? These are games that, even now, are fun to come back to time and time again and feature a level of instant gratification rarely found in games these days. For the last number of years there have been hardly any games like this, and none to really give the genre a much needed sprucing up.

Shadow Complex doesn’t exactly re-invent the genre; heck, it doesn’t even really do much new at all. What it does do though, and do very well, is mix and match a lot of tried and true gameplay flavours, add a few of its own tricks and end up with one very tasty treat. Comparisons to Metroid and Castlevania are inevitable when discussing how this game plays. The game world is one huge labyrinth which opens up and reveals its secrets as you progress through the game, acquiring new power-ups. Unlike the above games however, the gameplay is a lot more action-orientated, and just blowing things up is every bit as fun as exploring. You could even say the game has a dab of Metal Gear Solid, as the tone and feel seems to be duplicated here, although the stealth elements are very light.

Although the game takes place mostly on a 2D plane, the graphics and environments are 3D. Every now and then enemies will shoot you from the foreground and the background to keep you on your toes. This, as well as seeing inaccessible paths going into the distance, can be initially disorientating, but as you play through the game you soon get a good sense of where you can and can’t go and to use your laser sight to properly aim at trickier enemies. It is a little spaztic though that when you come across stairways, instead of running up or down them you have to jump on the bits on the same plane as yourself, but I’m really nitpicking now.

With this type of game, the biggest incentive to keep playing is to see what’s hidden around the next corner. Shadow Complex has some simply amazing set pieces, but it also has a lot of similar rooms and corridors. My main gripe is that as you progress through the game, it’s hard to tell how far through the game you are as the scenery doesn’t change too much (it’s great when you get outdoors now and then). It’s actually the same with the pacing; when I finished the game I had no idea I was near the end of the game, as there wasn’t really any build up. With a game like Castlevania Symphony Of The Night for example, the look, feel and music is completely different in differing parts of the castle as well as amping up the enemies constantly. Don’t get me wrong, Shadow Complex is a great game to play through and the level design is entertaining, but I didn’t have quite the same drive to explore the map 100% as I did with a certain other franchise.

What really makes Shadow Complex worth the entry price is the gameplay experience and the weapons you pick up on your travels. With each upgrade you feel significantly more powerful. Shooting the bad guys with your pistol at the beginning of the game is a lot of fun, but shooting them once you upgrade your weaponry induces a smile every time. You also have melee attacks which are semi-context sensitive. I don’t know about you, but when there are a group of baddies standing around, I love running straight up to them and punching them one at a time across the room. Little wonder then that I seemed to quickly overtake people on my friends list on this statistic. By the end of the game you really do feel like a certified bad ass, which is a good thing.

Presentation on the game ranges from brilliant to brilliantly awful. The graphics are super smooth (apart from swimming animations) and the locations and enemies well detailed. The sound effects are actually quite meaty too, inspiring me to turn the volume up. Storyline, cut scenes and dialogue are very simple, and amazingly cheesy. When I first started the game it took me a while to decide if they were taking the mickey. Honestly, it’s not a spoiler if I tell you the vice president dies. Honestly, you won’t care.

At the end of the day, Shadow Complex is about shooting things, which is good as that’s what the game does best. Quite often I lost track of my objectives and just ran around shooting guys just because it’s satisfying; the storyline is just there to make sure you actually progress through the game. Before I played the game I heard the average play-through was six hours, and I ended up beating this by bang on two minutes and I really wasn’t rushing. I haven’t gotten all the goodies or fully explored the map yet however, so you can add an hour or so onto that. A question I always ask myself when I review games is if I will ever load them up again after I have written the review. Well, I can say that this game will stand up to a couple more play throughs, possibly because it is a little light.

Oh, and apparently this game is based on a book I have never read. Because the storyline is almost non-existent, it really doesn’t matter if you are familiar with the literature or not. 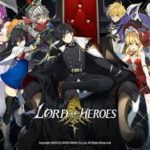 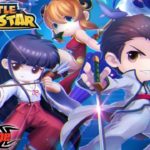