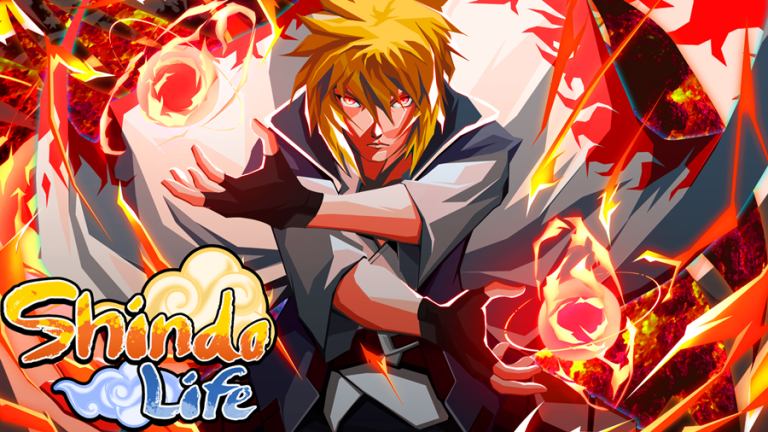 Shindo Life is a naruto style ninja Roblox game. The game is set in an open world, and you will need to explore the world. Your character will possess martial abilities. During the exploration, you will face many enemies; use your martial powers to take them down. Use spins to get freebies that will help to make your character stronger.

The best bloodlines in the game are Akuma, Borumaki-Gold, and Atomic. 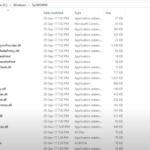 How to Fix bink2w64.Dll Missing Error in GTA 5
Next Article 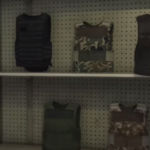