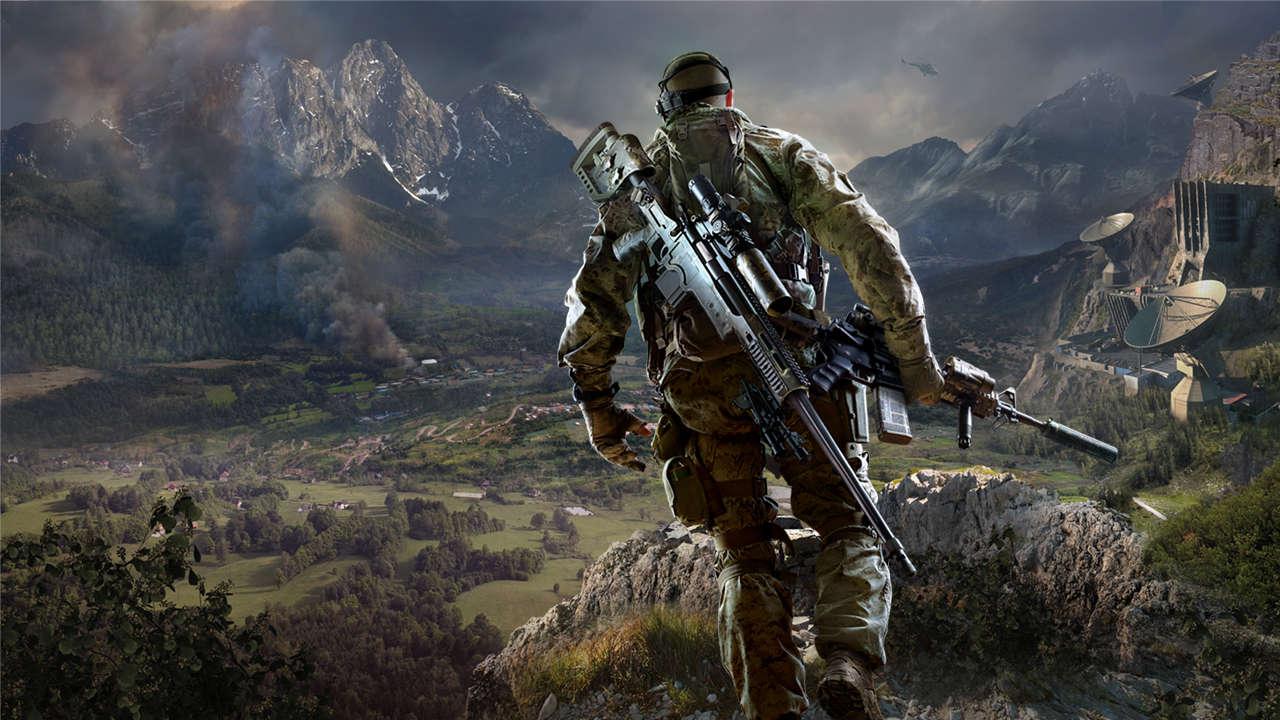 Ghost Warrior 3 is told through the eyes of Captain Jon North, a marine, who it seems has been in training to be a military sniper since the age of 11. We witness a mission on the Russian-Ukrainian border involving Jon and his brother Robert, also a sniper obviously. Robert is captured and Jon incapacitated.

Two years later. Robert is still missing. Jon has recovered from his incapacitation and is able to snipe again, thank God, and has been sent to Georgia to take out an alarmingly well-armed faction of Separatists. We’re also hoping to find Robert. Our mission is complicated by the appearance of Armazi, a genetically enhanced super-sniper aiding the group of Georgian racists.

We learn more about Jon’s relationship with his brother as the story goes on through flashbacks to the pair growing up, but the story is pretty shallow and transparently written. I’ve kept the details as sparse as possible because the only real plot twist is so glaringly obvious from moment number one that I almost resent having to call it a plot twist. I finished the story in a tight 14 hours, which if nothing else means that it never has time to drag.

Cliché and predictability aside, I have no enormous fault with the story; any reservations I might have had about playing an American sniper roaming through Georgia shooting people from 500 metres away were mitigated by the fact that I was shooting racists, so I guess it’s ok? Either way, narrative is not the strength of Sniper: Ghost Warrior 3, and I think we all already knew that.

There’s More Than One Way To Kill A Racist

Playing Ghost Warrior 3 is fun. The game is open-world, which was a welcome surprise. Safehouses scattered across the various regions serve as hubs for players to sleep, buy guns and ammunition, and craft new equipment. A laptop is used to select missions, which are then marked on the mini-map for completion.

Missions vary from sniping high-profile targets, to performing reconnaissance, and providing support for assault teams. There’s also an ongoing side quest involving taking out a list of Most Wanted criminals, many of whom appear in the main storyline as optional kills during missions. Taking them out usually comes with additional challenges, but there’s any number of ways to go about your task. The open-world means you can often take up sniping positions from any direction. Scouting is performed with a drone, which like all your equipment can be upgraded and modified to be made more effective.

The world is littered with points of interest indicating unique weapons, cash for gear and prisoners in need of rescuing. There’s no compulsion to veer too far away from the main storyline however, and it’s possible (in fact it might even be easiest) to complete the game without unlocking any additional firepower at all. The large array of unlockables does provide a good incentive for exploration, but the most important gear is earned through the main story.

It’s the gameplay that counts and Ghost Warrior 3 is a satisfying game to play. Taking out an entire base from hundreds of metres away, phantom-like, makes every situation into a puzzle to solve.  I don’t often play shooters because they stress me out and I have terrible reflexes, which is a hard thing to admit as both a gamer and a human, but in reality if you’re playing as a sniper you really do feel an emphasis on tactics and logic rather than guns blazing Ramboism. That is an option, however – there are three skill trees to develop, helpfully named Sniper, Ghost and Warrior, so it’s technically up to you how you play. The skills are a nice touch and the abilities are helpful, but it feels a little shoehorned in with only nine skills in each tree.

Georgia in My Eyes

Given the game’s setting it is kind of hard to make this game strikingly beautiful, but nevertheless I expect better Georgian forestry from a AAA game set in Georgian forests. Touches like a slow-motion bullet cam for headshots are dramatic and exciting, but repeating the slow-mo every single time can get a little repetitive, especially when you need to take out two enemies in quick succession and really would have preferred to just keep looking down the sights.

Load times are extensive, like five minutes plus. It is doubly frustrating to finally get the game loaded only to find your next mission takes place in another region, which also needs to load. On the plus side, taking mission commands through the PS4 handset is really cool and every game should try and find a way to make the handset talk. I don’t know why I like it so much but I do.

I did not expect to enjoy Ghost Warrior 3 as much as I did. In terms of relatability, an American military sniper is up there for me with Bill Murray’s Garfield and Zac Efron in pretty much everything he’s ever done. The game is let down by weak graphics and a hackneyed story, but redeemed through solid, satisfying and diverse mission gameplay. Several times pulling off a perfectly executed stealth raid reminded me of the stealth challenges in the Batman: Arkham series, which is high praise. Putting aside my moral biases, I actually really enjoyed exploding some racists heads. Hoo-rah. Is it hoo-rah? Am I doing it right? 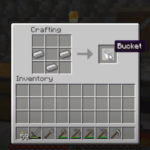 How To Make Bucket
Next Article 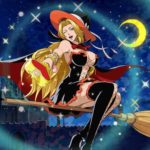