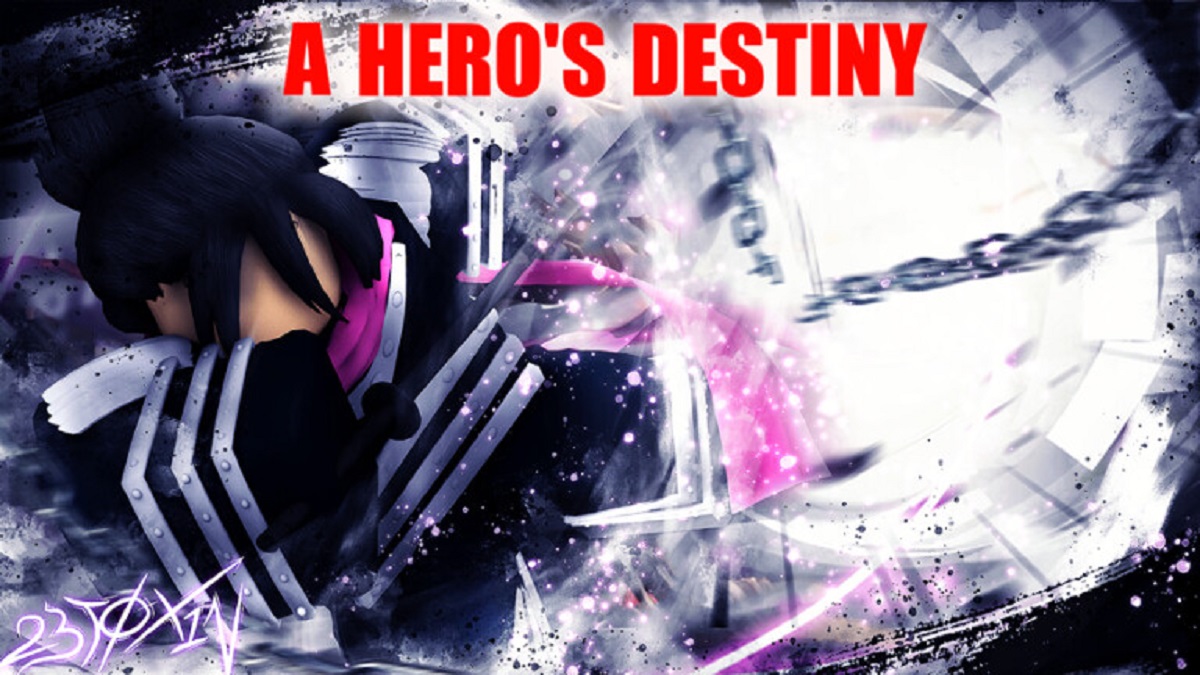 In this guide, we will let you know about the five different stages in the game. You’re probably wondering what a game stage is.

Well, in simple words, there are 5 stages in the game.

The first game stage is “Starter”. Starters are generally around D to A rank and have around 0-2.5m str.

At the starter stage, you should be grinding sea folks mainly as a quest. Don’t grind any other bosses or quests, Just sea folks (unless you’re 1m+). Gather 4 Sea folks at once and try not to trigger the sea king.

Now, when you have all 4 of them, jump to the grassy area so they can’t hit you.

By Staying up here, they can’t hit you at all. Since you can bait them so well, it’s best to grind them. Also, unlock your first attack move before you do this or it won’t work. Also at the starter game, you want to get max agility. You can just AFK and spam “z” using a macro.

The macro use for this is called “tiny task” and it’s the best.

The next stage of the game is called “Midgame”. Mid-game is a short form for middle game, probably the most enjoyable part. But at mid-game, you should be around x-champion and have 3m-10m str. You should be mainly grinding these 2 bosses since you’re probably solo.

The 2 bosses are Gou and Boros. If you’re grinding these 2 use a far ranged class. Here, Quickly I’m showing you in the image below how you can solo Boros using the far range. Just stand around here and spam your attacks until he dies. And that’s about it for mid-game.

This next part is when most people quit playing (late game). In the late game, you should be a champion-legend and have 10m-150m str. The late game is by far the most boring part of the game because you can’t grind Saitama yet and everything gives like no exp.

At the late game, you should be grinding charanko and psykos. There isn’t much to it, just keep grinding and push your way to the end game.

End game has a small number of players. Its Legend-Deity and 150m-100b str. At this point, you should be grinding saitama only, and that’s it. End game is probably the second most boring part. 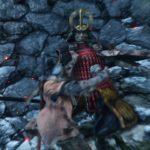 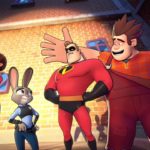