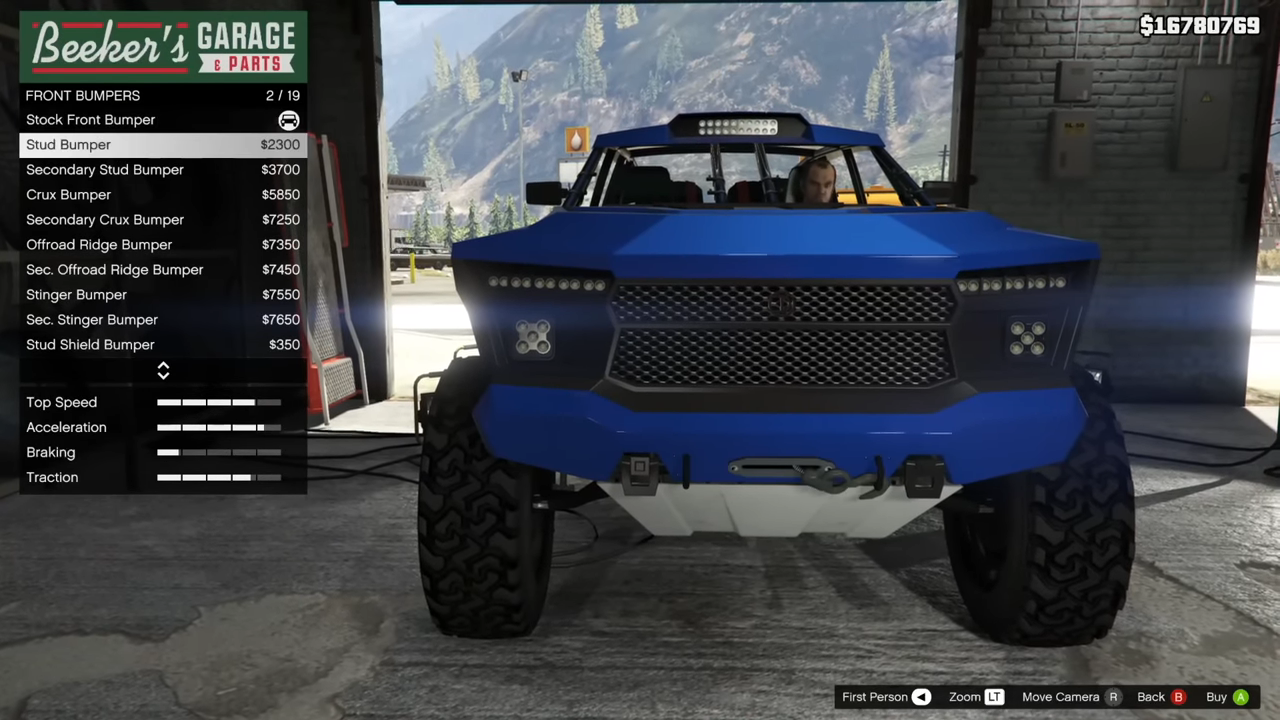 This guide will provide you with everything you need to know about The Declasse Draugr before you purchase in Grand Theft Auto 5 Online.

If you take this car into the Los Santos custom shop, you’ll find a lot of customization options.

The first option is front and rear bumpers, you can add different cranks and different vents. So there are lots of really cool front bumper options.

You can also customize the rear bumper. There are only two of them; you can either make it a secondary shield or a ridge shield. So not a lot of customization on the back.

You can customize the doors which is fun, you can do these tube doors and you can do different types of them like mesh and lock and even lightweight and aftermarket panels. These all are super cool options to make this look rugged and off-road.

Same with the exhaust options, you can see there’s a handful of pretty cool ones including the bottom one which is bull horn exhaust.

You can also upgrade the grill which doesn’t necessarily upgrade the grill but instead kind of updates the skid plate on the bottom. So you can choose to add a couple of different versions of that to sort of mix it up if you want.

After that, there are the livery options and these are a little simple but they still look good. The first is white stripes which add these white stripes and white effects all on the top part of the car.

Blue stripes are also a little bit hard to see just because the primary color is also blue but of a different shade but it essentially does the same as white stripes.

Then the racing livery adds a different variant of blue that is kind of light sky blue with a nine on top. So maybe it could be your lucky racing number.

The color vibe and color vine look like what cars are in real-life. They always put these crazy paint jobs or covers on them so you can’t tell what the car is.

And then you’ve got color vine 2 which is only on the roof and more so on the back. It is not really on the front.

The next livery is a GTO racer which has this kind of green camo graffiti on the front, on the hood, on the back, then on the roof.

Next is hard stand racing, this one’s very simple but that nice little pop of yellow is just super cool on the back and the roof. After that, it is color stripes.

Then there’s camo which is like a rugged off-road desert look.

So now that you got the liveries down, you can check out color palette options, primary and secondary.

Primary is going to take the top half of the car.

Next is seat upgrades, there are about five or six that you can choose from. It is important because you don’t even have a windshield or proper doors you are going to be seeing a lot of the seats.

There are three spoiler options which are important because it is going to give you more traction. Even though it might not necessarily look all that great but still you can see the traction boost that is going on. So you need to put a spoiler on there.

Then you’ve just got suspension, you’ve got the transmission but you can upgrade the trunk which is a nice cosmetic upgrade too.

When you take the car outside, you’ll find that you can change the color of the stock rims but the one on the back is always going to remain that sort of default alloy color.

If you want to take this guy to a car show, you can see that the hood opens up with all four doors and the little tailgate in the back opens up too.

Then if you’re driving this at night your headlights don’t get any additional lights by putting on the bright beams and you also have this light bar that’s built-in on top you also don’t get any light from it. So that is purely cosmetic that doesn’t do anything a little weird.

This vehicle excels as an off-roading beast this might as well just be the best off-road vehicle in the game the only thing it’s lacking is top speed but everything else is just ridiculous. Especially when it comes to off-roading. You can just climb up Mount Chiliad with ease.

The only thing that was a little bit disappointing was that snorkel doesn’t work.

Another thing is it’s kind of expensive but by the time you get to that trade price under 1.5 million dollars, that’s pretty good.

How to Install Wonderful Whims Mod in The Sims 4

Best My Time At Portia Mods to Try Out 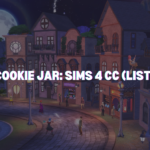 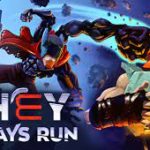