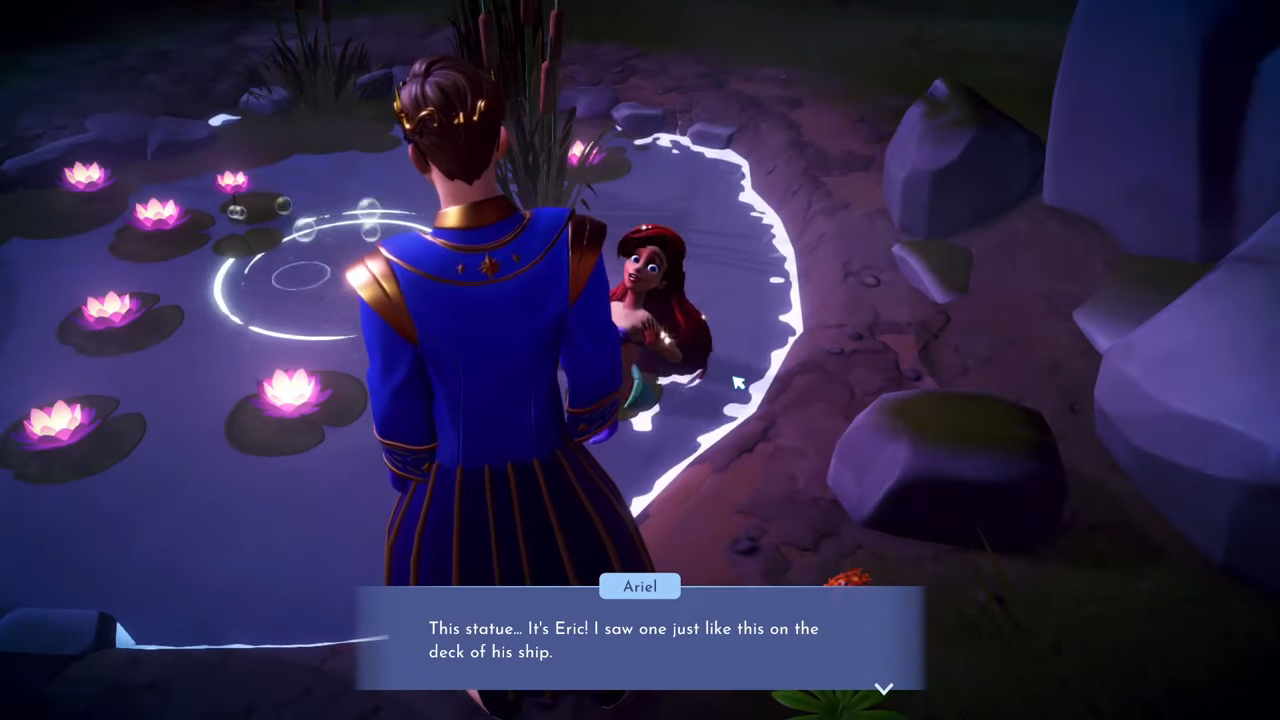 This is a complete The Missing Prince quest guide in Disney Dreamlight Valley. It will provide you with everything you need to know about the quest.

You will need to talk to Merlin, Maui, and Kristoff and that’s the first part of the quest.

Then you need to go to Kristoff’s house where he is living and find the document, as shown in the image below.

Then talk to Kristoff and get out of the house.

Now you need to search for Clues. First, you have to find a skull rock.

You have to move that giant rock. And below this rock in the water, there is the skull rock that you need to fish out.

Once you get the skull rock, you have to bring it to Ariel.

After giving the statue skull to Ariel, you need to go to the Kristoff house and the stone piece will be near the library.

Pick it up and talk to Donald.

Then you need to find a second statue piece around the Glade of trust. It is where you can find the statue piece, as shown in the image below.

Now you need to dig it there and pick up the piece.

After that, go talk to Scrooge McDuck about his piece and he will ask for some peridots in return. So go mine the stones to find those gems. Also, take a person with you that has a mining bonus.

Find them and bring them to Scrooge McDuck.

He will give you the stone piece in return and you have to take them all to Aerial. After that, fix this statue at the crafting station.

Now you just have to put it near the base of the big staircase on Dazzle Beach.

After that interact with the statue, it will say pick up the memory to reveal what’s inside. So you need to pick up what memory from here.

Now you gotta show Ariel the picture and that will complete the quest.

How to Put Downloaded Sims With CCs In The Sims 4 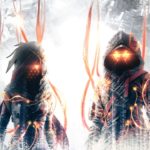 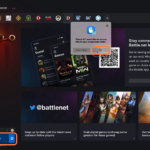 How to install Diablo 3 on Mac