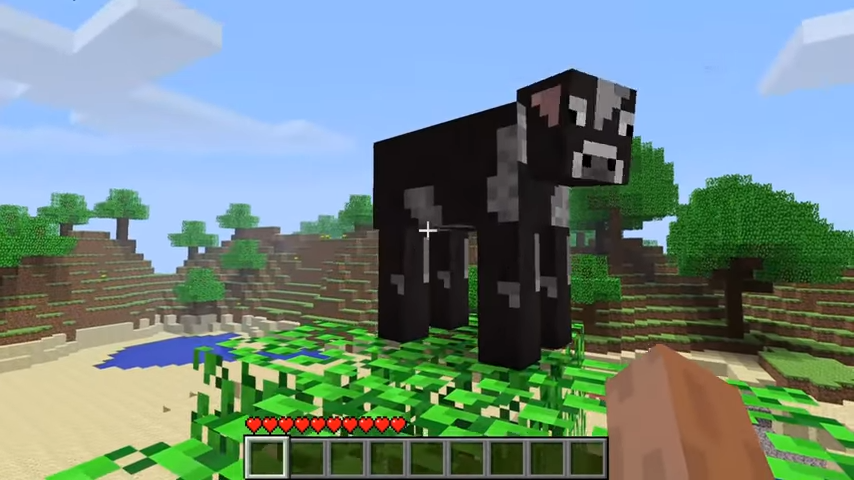 This guide will provide you with 12 things you didn’t know about cows in Minecraft.

If a cow gets killed while on fire, it will drop steak instead of raw beef. 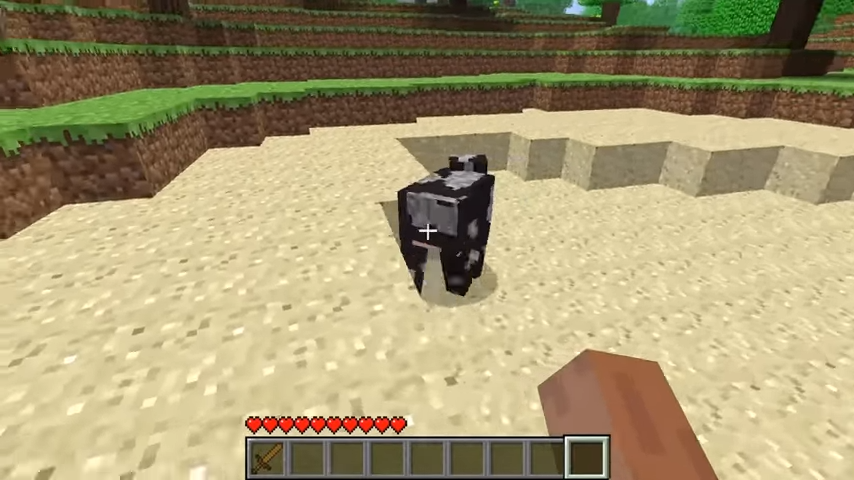 The cow is one of the older mobs in Minecraft. It first appeared in early alpha versions of the game.

According to Minecraft Wikipedia, the cows originally made a kazoo-like sound. It was apparently changed rather quickly.

Cows originally didn’t have an udder model, and their underside was utterly flat. Today, cows have 3D udders.

Right-clicking a cow with a bucket produces a milk bucket. Drinking from the milk bucket removes your status effects, making it effective against poison or other effects.

Back in 2011, you could get a demo version of Minecraft, and it was packaged with issue 214 of a PC gamer on a disc. The demo version lets you play five in-game days for free. The demo featured a unique version of the cow; the cow had the magazine’s logo down the side.

The cow’s notch resembled Norwegian red cattle. It might be because notch had grown up seeing this breed, and notch grew up in Sweden, next to Norway.

Cows spawn naturally in villages. More specifically, in animal pens and butcher’s houses. 5% of them spawn as calves. 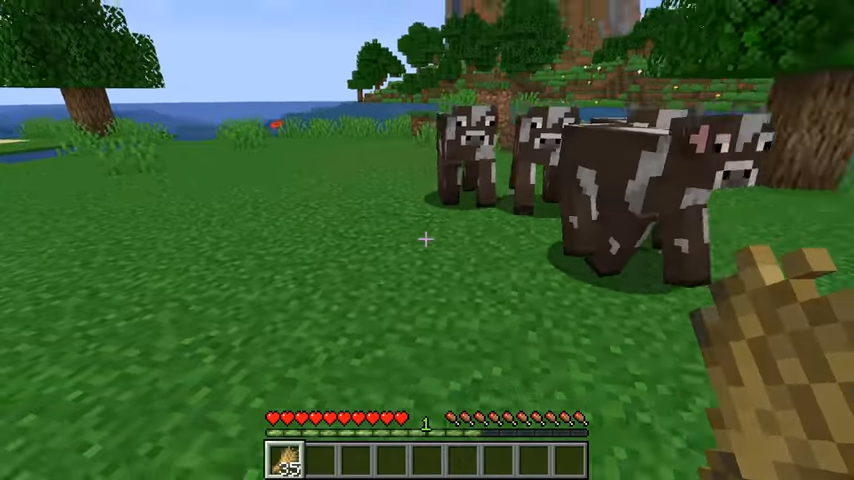 Cows will follow you if you are holding the wheat. Wheat is also used for breeding cows; they can breed every 5 minutes. A baby cow’s growth can be sped up using wheat, and each wheat takes 10 % off the remaining time to grow up.

Mushrooms are a special type of cow that only spawns in mushroom biomes. For a long time, players bred mushrooms with normal cows.

Changes in Alpha and Beta Versions

How to Fix Error Code BLZBNTAGT00000960 When playing games on Battle.net 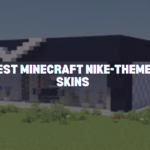 Best Minecraft Nike-Themed Skins to Try Out
Next Article 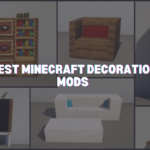