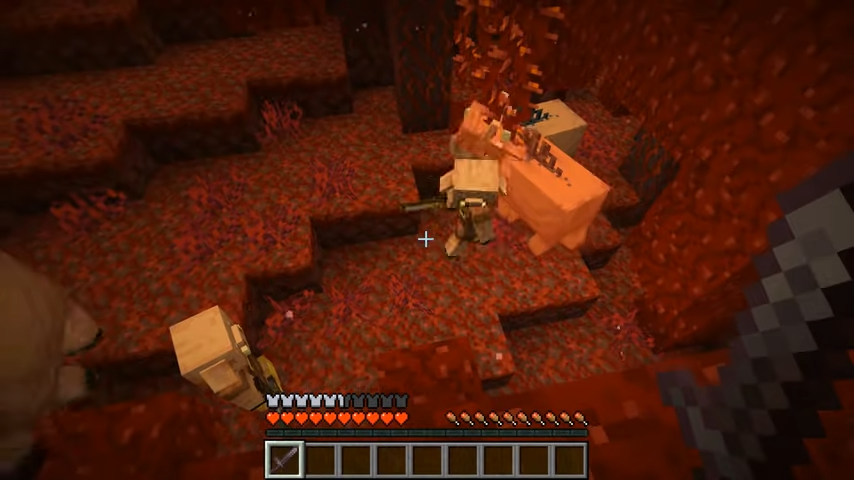 This guide will give you 12 things you didn’t know about Piglins in Minecraft.

In 1.16, you will get a whole bunch of new things in the nether, and one of these things is the new mob, Piglins. They are “semi-neutral mobs, ” meaning they will only attack you under the right conditions.

They will attack you if you’re not wearing any gold armor. But as soon as you put some on, Piglins will be passive. But they can still be aggressive if you have gold armor on. If you open a chest near them, they’ll attack you. It also happens with ender and trapped chests. But you’re safe with things like furnaces and crafting tables. 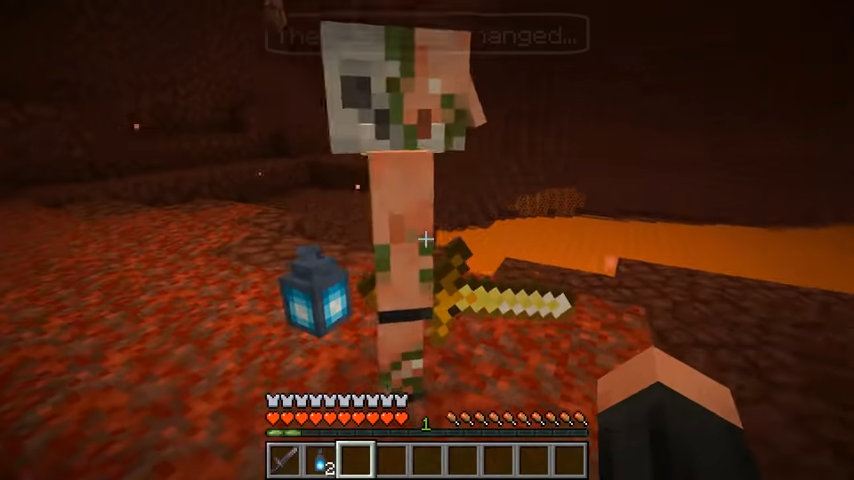 They also changed zombie pigmen to zombified piglins. Their texture changed, but they have the same behavior as before.

Just like villagers, the piglins have a trading system. It’s called bartering, and it’s sort of similar to villager trading.

If you give a piglin a gold ingot, it will give you a random item in return. Piglins can give you anything from rotten flesh, the crying obsidian block, or even fire resistance potions.

It’s confirmed that they will give brand new items for gold. It only works with adult piglins, though. If you try to give a baby one gold, it will just steal it and run away.

Piglins will sometimes gang up and attack adult hoaglins if they’re near enough to one. But they’ll completely ignore the baby ones.

Baby piglins sometimes even ride the smaller hoaglins around. Similar to hoaglins, they’ll attack wither skeletons as a group.

They’re scared of things too. They run away from zombified piglins, even though they don’t attack them.

They also run away from anything made out of soul fire. It includes the fire itself, torches, or lanterns.

Piglins can also be found in two places in the nether. The nether waste and the crimson forest. They spawn naturally just the same as zombified piglins. But they can spawn with random golden armor pieces too.

Piglins can also wear any armor type. But only if it’s better than what they’re already wearing. However, they will refuse to pick up any sword.

How To Manually Install Mods In TLauncher

How To Dupe A Carpet

Xaero’s World Map – How to download and install in Minecraft

How To Make A Crossbow 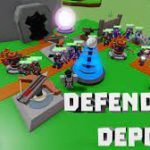 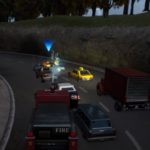