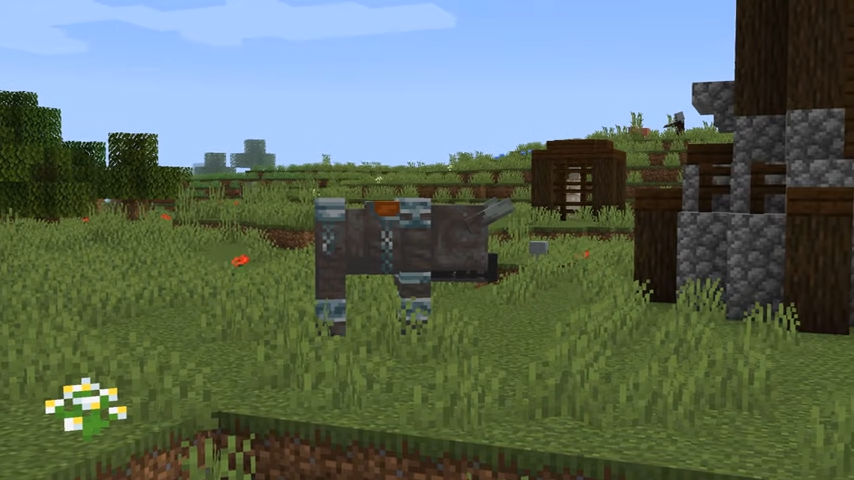 In this guide, you will find out ten things you didn’t know about Ravagers in Minecraft.

Ravagers can ride boats and Minecraft.

Ravagers have exactly 100 health points. It is the same as an iron golem.

In a 1v1 between the two, the iron golem will win.

Shields are effective against ravagers; you can use them to block attacks. There will be no damage, and knockback will be halved; however, if the ravager is below 50% health. It might start ignoring the shield; blocking also has a 50% chance of stunning. The stun lasts for 2 seconds. After that period, the ravager will roar. The roar deals six damages to anything nearby.

Ravagers used to have a curious weakness. In early versions, they were scared of rabbits. It was much like creepers and cats.

Ravagers aren’t always called ravagers. In early development, the mob didn’t have a name. It first received the name “villager beast’. However, Mojang wasn’t happy with the name. With help from players, it was renamed ‘ravager’.

Ravagers are the only mob naturally dropping saddles. Other than fishing generated chests or trading. Ravagers are one of the few ways to obtain a saddle.

If you listen closely, Ravagers sound like villagers; it’s the same sound but distorted. Ravagers have a cool sound effect. It’s called celebrate.

It plays when it has won a raid. It is usually if all villagers have been killed. Pillagers also celebrate their victory, they start jumping and laughing.

Ravagers are sometimes hidden on raids. In middle valves, by pillagers. In late waves, by evokers. This evoker ravager combo is deadly.

The ravager will trample and destroy some blocks. On java, the edition is limited to.

Leaves, Potatoes, Carrots, and Beetroot. For some reason, they can’t break pumpkin and melon stems, nether warts, vines, lily pads, flowers, and loads of other blocks in this category. 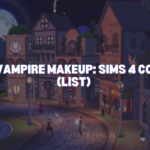 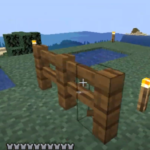 How To Make Spruce Fence