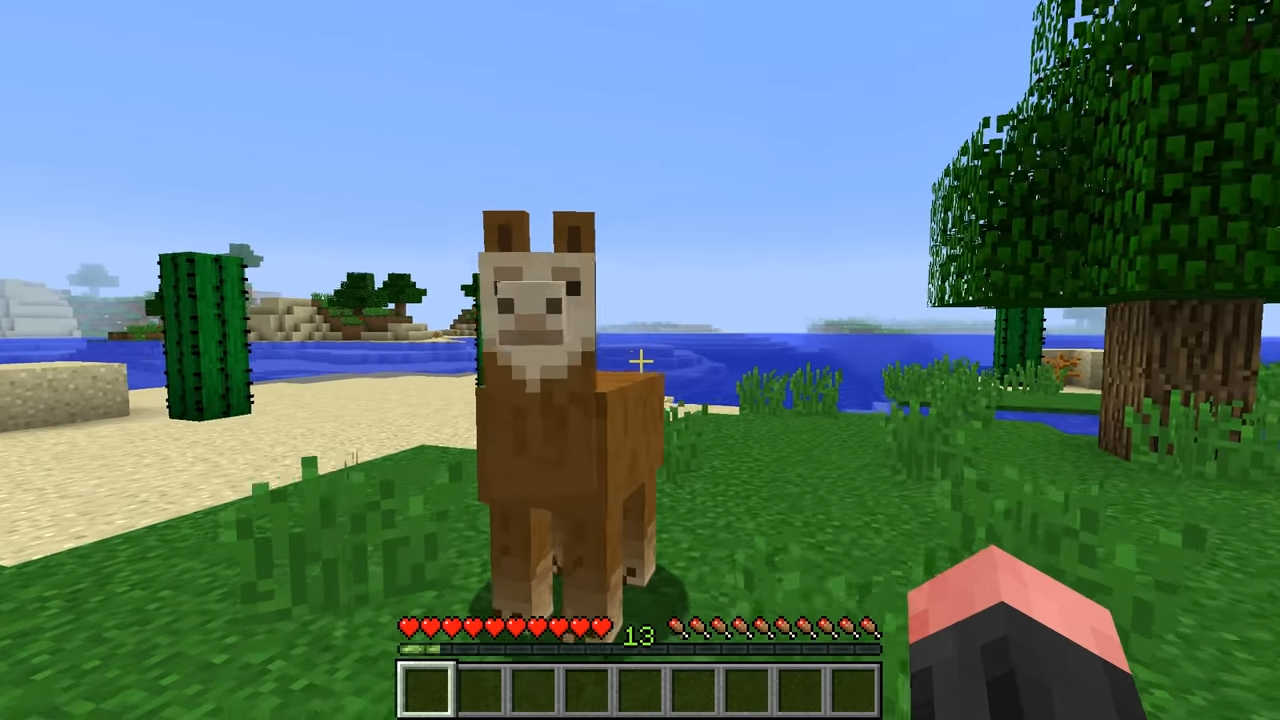 This guide will reveal 10 things you didn’t know about the Llama in Minecraft.

Llamas are passive, but if a player hits one, it will spit once, dealing a single hp of damage.

llama itself can spawn with one of four different skins, white, light gray, sandy, or brown.

Wolves are scared of llamas. It is quite reasonable, as the llamas will use their spitting attack. This ranged attack often ends up starting a fight within the group.

You can tame the Llamas similarly to horses. However, players will not be able to control the movement of a tamed llama while riding it!

A group of llamas is called a cria herd. 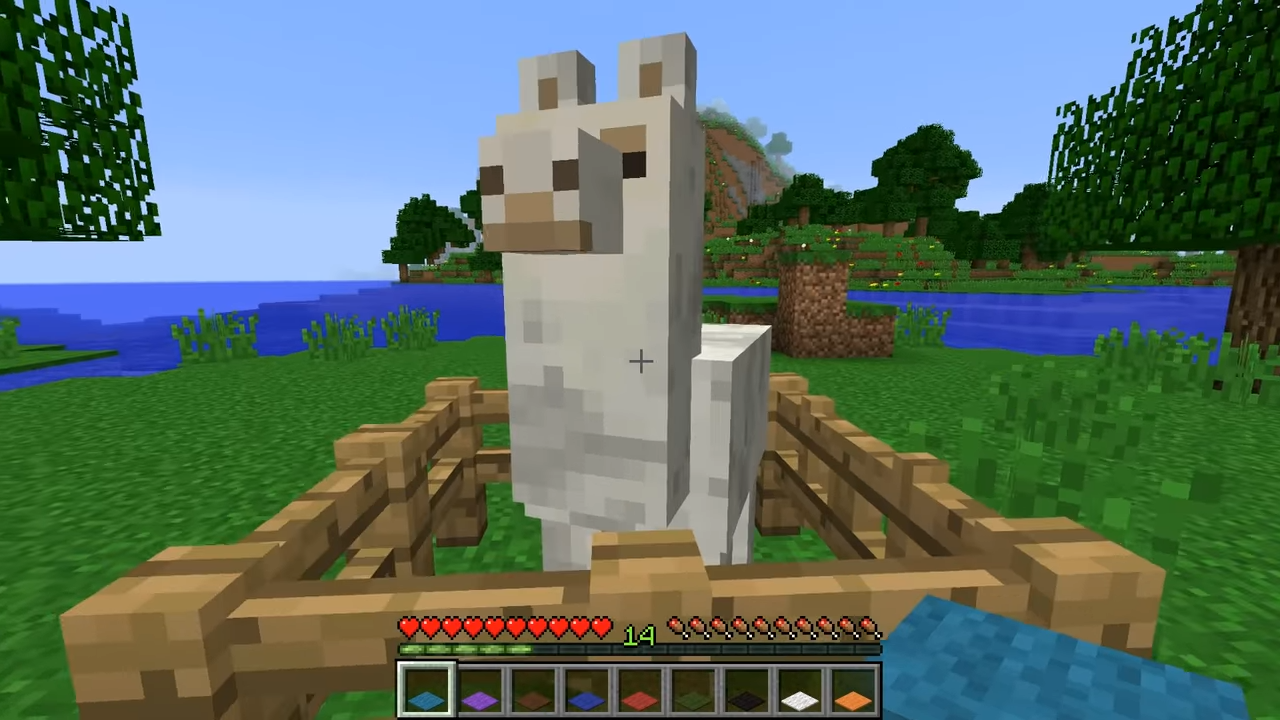 You can equip llamas with carpets. Each color of the carpet is associated with a unique outfit for your llama.

The gray carpet will give your llama a bandito mask and more.

It seems like llamas only spawn as big groups in the extreme hills biomes. Whether or not llamas would be added to the game was decided by twitter-users. Jab, the lead developer, created a pole between llamas and alpacas. The results were 58 percent llama and 42 percent alpaca.

You can equip a tamed llama with a chest. Unlike donkeys and mules, llamas do not guarantee 15 inventory slots. Instead, you shall get 3-15 slots of inventory space.

The llama sounds are funny but gross too. But you can’t get some even weirder noises from them. If you press the equip button holding a non-chest item on an untamed llama, the llama will start going crazy.

How To Manually Install Mods In TLauncher

How To Dupe A Carpet

Xaero’s World Map – How to download and install in Minecraft

How To Make A Crossbow 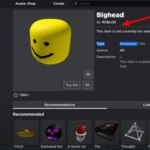 How to Get Bighead for Free in Roblox
Next Article 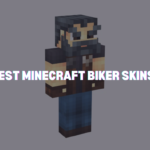