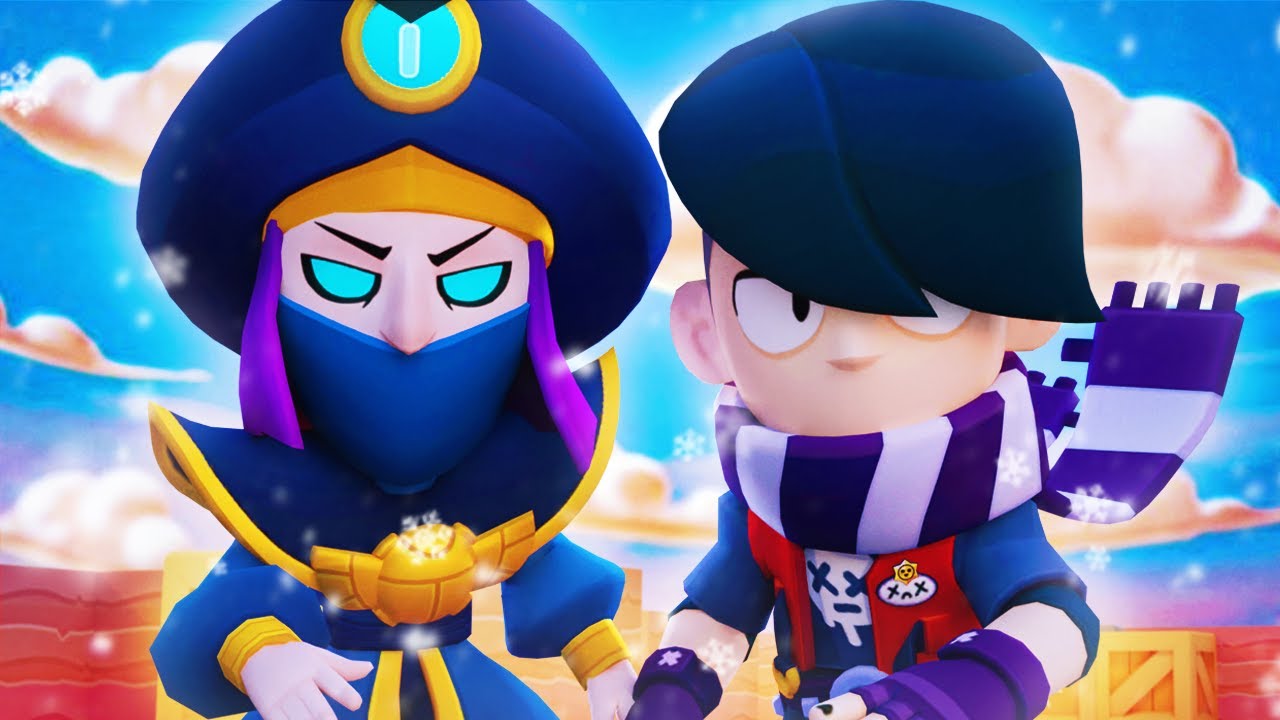 There are few assassin brawlers in the Brawl stars game, we have included 3 brawlers and ranked them according to their abilities. 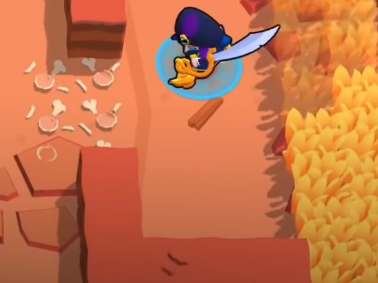 The assassin brawler on number 3 is Mortis! He is super strong in this meta, his ability to quickly turn situations to his advantage and get easy kills versus the stronger brawlers is what makes him so strong. Make unpredictable moves and be the threatening assassin! You can use his star power Coiled Snake, this gives Mortis always the advantage to take the leading in who does first damage, or to get out of dangerous situations, this star power lets you make the unpredictable plays.

It is very important to be aggressive with Mortis, any assassin brawler will always have an advantage if they are played aggressive. It’s important to calculate and overview situations, before you make the choices to get the kill, Mortis can change the game very quickly but if not careful he can also die very quickly. You have to be consistently aggressive against everyone you fight. Even when you have a disadvantage, never hesitate to use your supers or gadgets, it’s important to win any situation you face with all you have at that moment.

If you learn how to utilise Mortis, his movement speed with and without dashes to get kills or avoid taking damage , then you will dominate fights you would have lost before, and even make fun plays, just because you are certain of a win. Be aggressive, and use your gadgets to travel fast over a large distance, Creepy harvest lets you be more aggressive close range because of an instant heal. 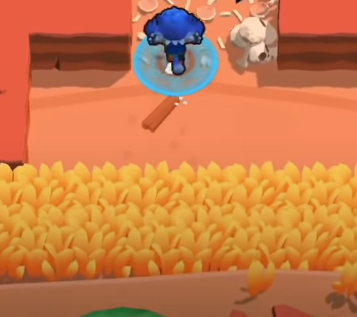 The next assassin brawler on the list is Leon! The best all time showdown brawler since he got released, very strong in close and long range. If you are aggressive enough and know when to take the opportunity instead of walking away. You can use his star power Smoke Trails. This will help you to be more aggressive and react much faster. Use your gadgets to locate your enemies, trap them and make them think it is you, this in combination with your super shall help you a lot to make very clutch plays.

Invisiheal is a very underestimated star power, this can be so extremely strong to dominate situations, and bait out your enemies with their shots, while you easily heal up, get close and get the kills. Be aggressive even in longer ranges, it is important to launch a gadget after you made some kills, to locate possible bush campers, and take out those who were about to make an unpredictable play/kill vs you!

Use your invisiheal, to sneak up on brawlers, and start dealing damage after you get hit once since you heal up, this is basically an invisible shield, use your gadgets to distract and confuse your enemies!

The best assassin brawler is Crow! The best legendary brawler in showdown, very strong in any range, with a game changing super, and very strong gadgets, his ability to make fast and sneaky plays really gives him the crow of the assassins. Use his star power carrion crow, with a gadget defense booster. To maximise your damage and possible defence in close range, or just to get dpsafe kills versus brawlers who are aggressive against you.

Focus on charging up your super firdt before you approach a dangerous situation, it’s important to look and target those you spawn versus. Powercubes are important but a super with your gadget is game changing.Being aggressive and dominant is how to play crow!

Extra toxic makes keeping your enemies continuously poisoned more important, it can and will save your life to reduce their damage before you start a dangerous fight! Then activate your gadget to keep them in range and then kill. This star power lets you control more situations, it is just important to keep them poisoned, while you keep dealing damage, vs strong damage dealers, use your gadget to slow them down and then use your super for a precise hit!

Use your gadgets and supers very closely together, never hesitate, or you will die vs those who are very aggressive, it’s important to calculate and take risks with crow that’s what his super is for! Dominate strong situations!

How to Point Finger in GTA 5 Online

How to Get The Musket in GTA 5 Online 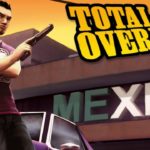 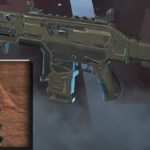 All Assault Rifles in Apex Legends