On number 5, you have a Dark Link armor set; it can make you run faster at night. It is the best-looking armor in the game. Running faster at night is more useful than you might think. You can get from point A to point B at real speed. It saves stamina more than every armor in the game. You can obtain it by visiting Kilton and from the various locations that appear between 9:00 PM to 4:AM.

You can get Kilton at Skull Lake, if you haven’t had any interaction with Kilton before.

After the first conversation with him, he will officially open the business outside all major villages and towns, but only at night.

If you want this stunning armor set, you need to complete all the divine beasts. This armor set is cool, and you can run faster, which will be helpful for you in the game.

You can obtain the Climber armor by completing the three different shrines. You can get the climber’s bandana from Ree Dahee Shrine.

You can get the climber’s gear from Chaas Qeta Shrine.

And the climber’s boat within the shire quest. You also get Spirit Orbs which can contribute to your stamina, and you can get even higher. A simple armor set doesn’t help climb up the mountains, but a Climbing armor set will help you in the game.

On number 3, there is a Stealth armor set. You can get the set at the very beginning of the story. With this armor set, you will be able to move faster along with creeping on horses. You can also sneak strike on enemies and walk by enemies without knowing them.

You can get this whole armor set from the shop inside a Cocorico village. It is recommended to buy this armor set because it’s worth buying.

On number 2, you have an Ancient armor set. This set will make your game easier for you. With an Ancient armor set, you get a Guardian resistance. With the help of this armor set, you will take very little damage from getting hit by the guardians. So you can save some food and make guardian materials. Guardian weapons also give you a boost in attacking. You can take down enemies in no time using various Guardian weapons which you picked up on your way or the weapons you created yourself. You can make them with the various pieces of the guardians you have defeated.

You can get the Ancient armor set from the Akkala Ancient Tech Lab.

You need to lose some Guardian parts and rupees to get it. The Ancient armor set turns you into a complete beast.

You can get the Barbarian Helm from Tu Ka’loh Shrine.

And a Barbarian Armor from Dila Maag Shrine.

How To Evolve Eevee Into Espeon In Pokemon Scarlet And Violet

How to Ping Enemy, Items & Locations in WARZONE 2

How to Climb Objects Fast with Auto Mantle in Warzone 2

How to Break Through Walls In Marvel’s Midnight Suns 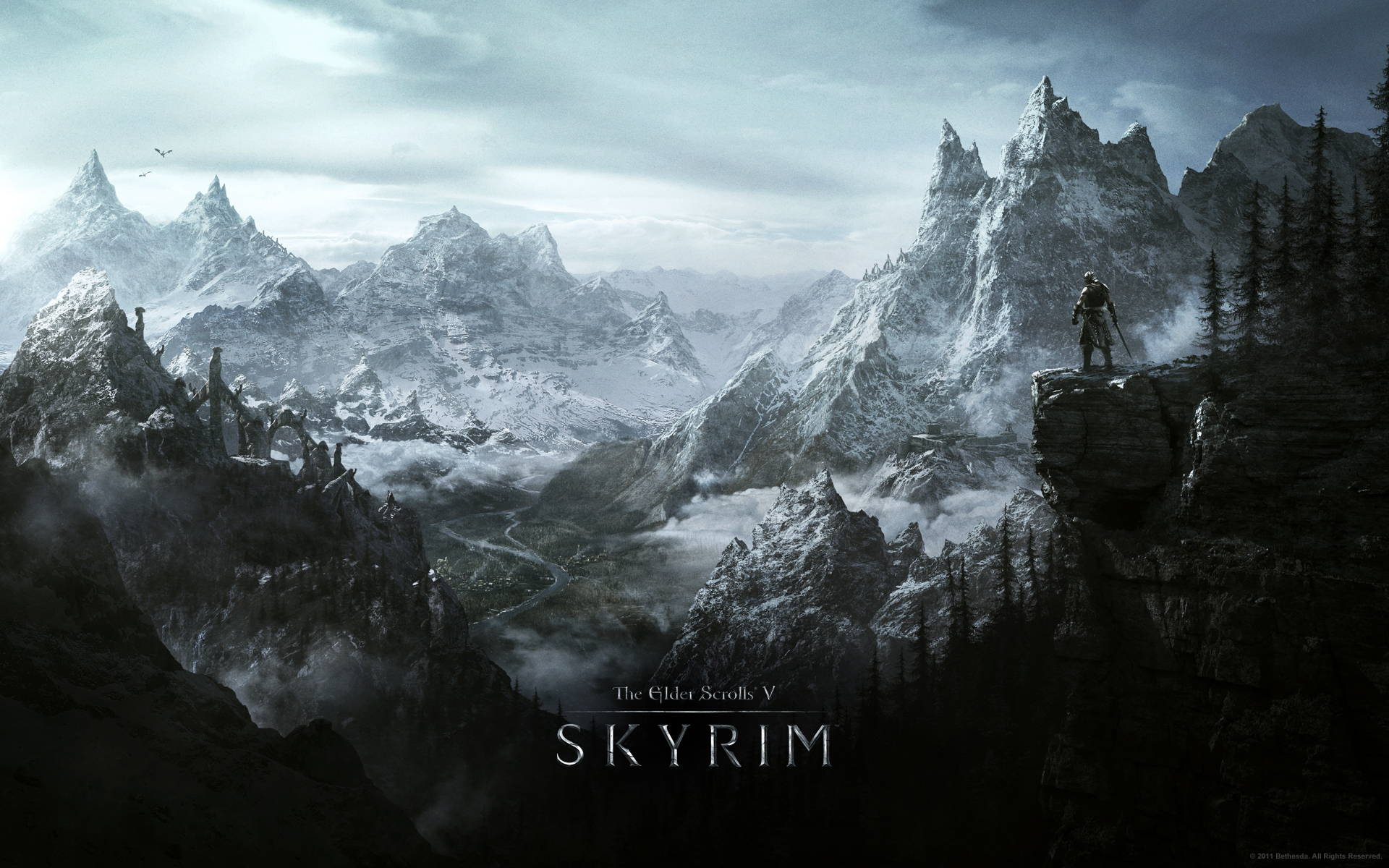 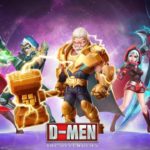