Check out the AMP version: 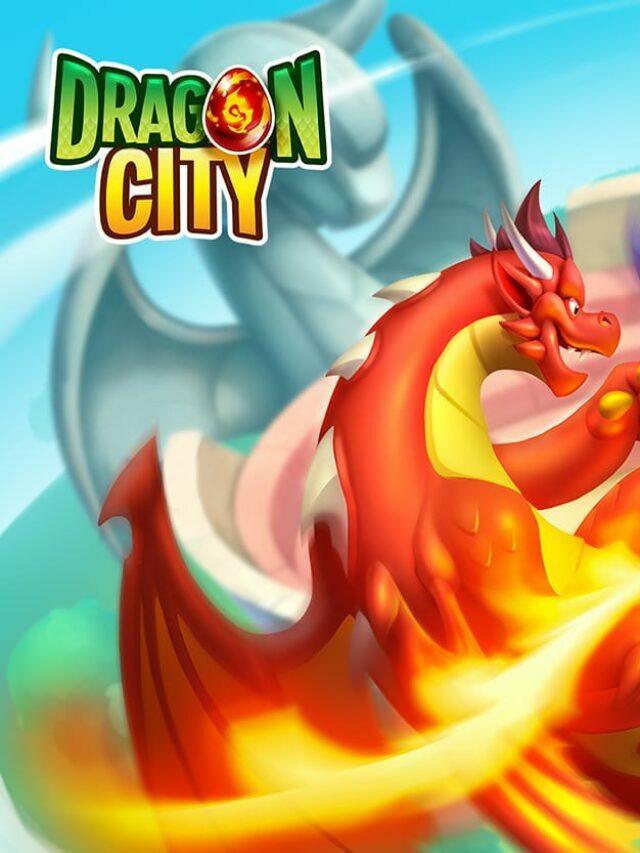 The number 3 in the list is Big heart dragon with a solid element arrangement. This dragon has a nasty look, but she is ranging a total of 8250 damage amount. She is ranked 54 best dragons with rank five at category 10. The weakness of Big heart dragon is pure while the strength is primal, legend, nature, ice, electric, dark.

The best mythical dragon is the Durian dragon because of its elements and damage amount. He is very strong legendary because of his 8450 total damage amount. He ranks two best category ten dragons; he is behind pure titan, which is rank 1. Also ranked three at the best legendary dragon in dragon city, you are lucky if you have this. Durian Dragon Weakness is pure, and the strength is primal, legend, sea, light, electric, dark.