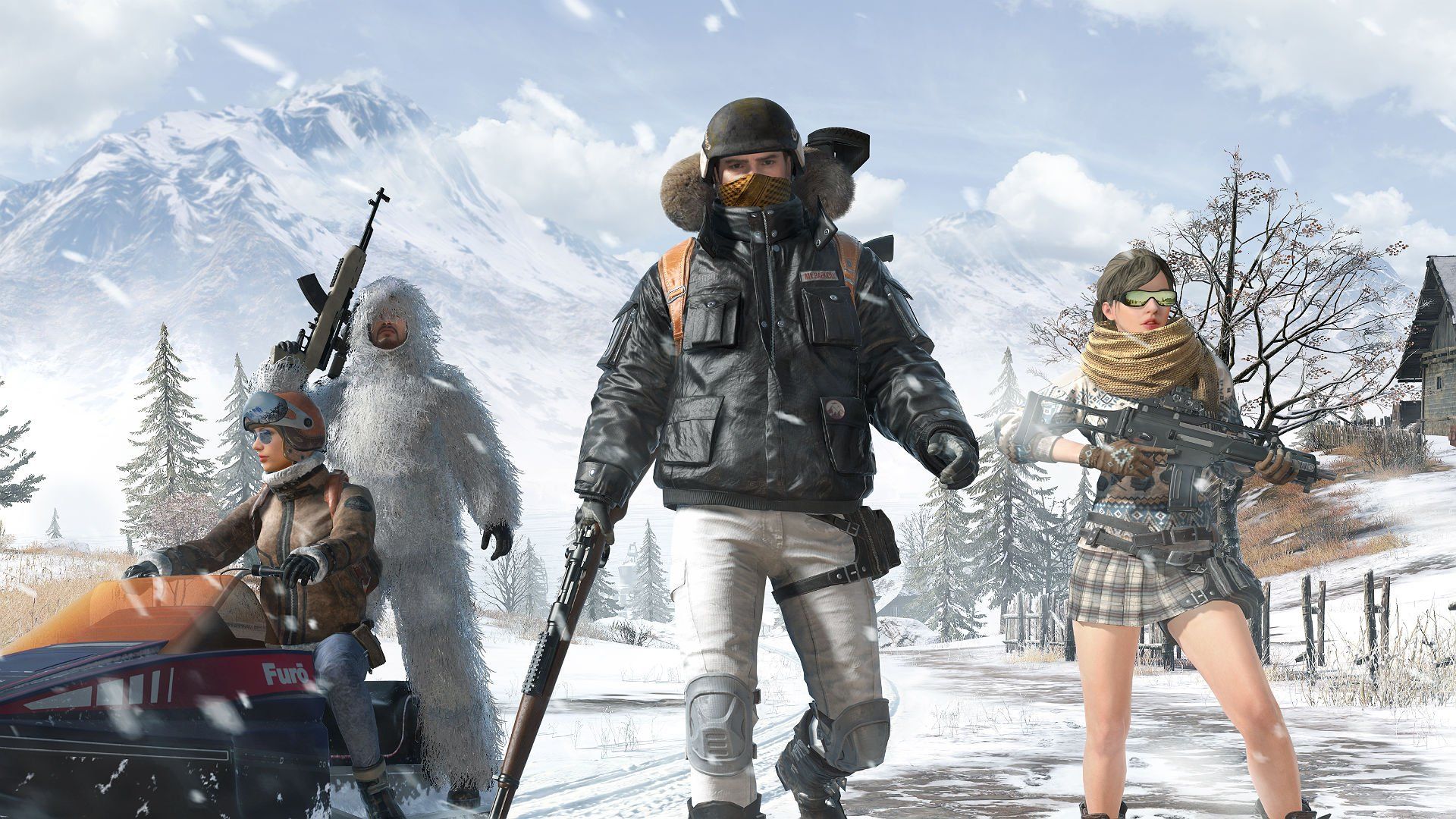 Steam is a very popular platform for PC Games. Each month around 1200 games are released on Steam, it is almost impossible to try out all of the games, that is why we have selected some exciting games for this month’s edition, these games will keep you busy for the rest of the year.


Life Is Not The End

Help LINTE get out of limbo. Get to level 25 and learn its history.
Jump on the platforms. Beware of shurikens and shoot the activators. Search the level for the entrance to the next level, but be careful! Platforms are destructible – do not make unnecessary movements!

Destroy the army of robots that have taken over Ribby’s Island with your rocket launcher. Infinite ammo of rockets and no reloading makes for fast action!

An arcade platformer where up to four players can battle it out with plasma, tractor beams, and dozens of power-ups! Multiple game modes and online and local multiplayer make for intense dynamic match ups!

Embark on this story-driven action-RPG as you fight through a dark fantasy world. Battle cosmic horrors, craft powerful weapons, and complete quests in pursuit of what lies behind your strange circumstance.

Another story of Bloodlust, this time told through the eyes of Ravenblood; part Ghost… part Vampire… and 100% bada$$. His journey in search of lost strength and revenge will take you through the dark tombs and dungeons of the Vampirem.

Delve into the low-fantasy medieval lands of Hazordhu, where you will explore a vast open world full of dangers and wonders where every building and every item is player-made, and the online world changes based on your actions.

Sixth Extinction is not your average puzzle game. With a dark and hard-hitting story lurking beneath the gameplay, it’s up to you to uncover the truth and play your way to an important revelation about both yourself and the world you live in.

Tiny Space Academy is a 2D space sim where you can grow your own space agency and explore our solar system with rockets you design! Learn basic orbital mechanics, run science experiments, and get your astronauts back to Earth safely.

Creepy nightmares becoming a reality and making Patrick’s life (a usual IT-developer) full of trials. What’s that: creepy horror or usual schizophrenia? You have to solve the mystery and make a move to unravel the mysterious events and issues surrounding Patrick’s life.

Carotic is a top-down 3D couch-co-op hide-and-seek game for 2-4 players. Each player plays the role of a car in a very busy city. Their task is to drive like the other NPC cars while trying to identify the other players.

Magic Twins is a cooperative arcade puzzler game in which Abra and Cadabra must use their chromagic powers to defeat hordes of color elementals and stop the Colormageddon.

Wyvern is a real-time, top-down 2D, graphical, massively multiplayer RPG. The game has thousands of maps and playable areas, hundreds of skills, spells and monsters, and all the features you would expect from a big fun RPG: Guilds, crafting, level editing, community features and more!

Peasant Uprise sets a group of peasants on a deadly quest against the new lord that has taken over their province. Unskilled in the arts of war, they will use their only known skills and tools to regain control of the Province of Swayne.

Battle Ball is a goofy online multiplayer game. Play with your team in a 3 v 3 game of loose-rules dodgeball meets twin-stick shooter. Play with your friends or knock them out by teaming up with random players!

Immortal hero with his soul imprisoned in his magic Spear, travels around the fairy tale world. The spear is a source of his power and weaknesses. When the hero dies, the spear brings him back to life at the same place.

In a universe, dimensions are connected to each other. In the center of the passages lies Dimensional Core, keeping the balance between dimensions.

Fast and smooth action jump & run game like in the good old days. With focus to the Speedrun community.

It was once your grandfather’s pride-and-joy, but your family ranch has fallen on hard times and it’s up to you to turn things around. Sitting in a remote forested valley, the dilapidated homestead will test all your abilities as you attempt to turn it into the most prosperous ranch in the region – either alone or in up to four player co-op multiplayer.

Meteoroids 3D is a simple action game set in space, which wants to pay tribute to a great game of the eighties: Asteroids. Meteoroids 3D does not pretend to be better, or try to emulate the greatness of Asteroids. We just want to bring a funny and addictive game to the players.

In a world devastated by the Infection, mercenary groups (“Raptors”) must face the road to keep what remains of the civilization safe. And the leader of one of these groups must fight against monsters and madness and keep his pack united to fulfill the most dangerous contract of all time.

Build 3D battle maps for your tabletop role playing games with ease. Choose from nearly 700 props to begin building your world and dive into untold adventures with your party.

Explore an amazing fantasy world as a magical cat! Solve problems or create them! Save the kingdom from the evil forces!

Droplet: States of Matter is a 3D platforming adventure set in the Periodic Table Universe where elements, compounds and other scientific phenomena are personified!

Kungfu Cowboy is a quirky, action-packed roguelike platformer where you headshot, dash and dodge with your kungfu gunslinging gang! Play online up to 4 players with online matchmaking or singleplayer.

Born Race is an action-adventure retro-style game about four sperms who wish to win the Most Important Race of Life. An odd adventure with a different story for each one of them. Challenges, exploration and puzzles are necessary for them to reach the ovum. Are you up to the challenge?

Skull’s Impossible Quest bring the world of dungeon crawls and physics together! The epic combination allows players to fight their way through enemy after enemy. Traverse through the compelling and punishing story!

Nick Reckless in The Curse of the Lost Cause

A treasure long lost brought a curse on his family, His destiny is no longer in his control.

If you witnessed a shooting star in the night world, It’s the beginning of a fantastic and dramatic adventure. Let’s traveling the world that changes every time you go through the Ring. “Kuguru” means “Go through” in Japanese.

Out of Sight is a relaxing hidden object game designed to help you unwind. Play each level at your own pace and discover every secret the beautifully vibrant worlds have to offer. Once you find enough objects, advance to the next level or stay, take in the views and enjoy the chill lofi soundtrack.

Wild Dose is a first-person adventure game which takes place between a cyberpunk city and virtual wild environments, until you start to mix both worlds.

Are you a professional chess player, an occasional player or a beginner? Don’t wait any longer and join the most complete online chess video game ever created. 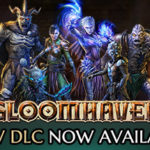 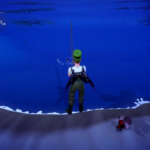