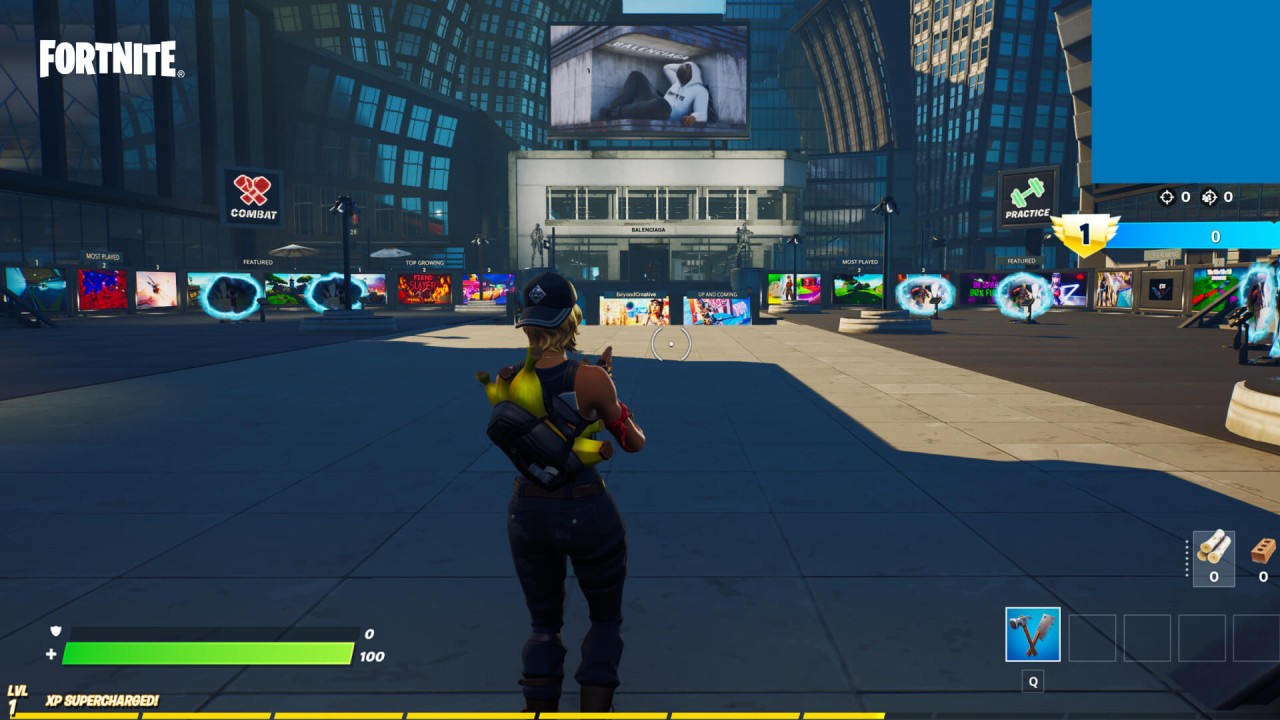 Steam releases thousands of games each month, and it is one of the best platforms to enjoy PC games. We have listed down the best games released in November 2021. You can download your hands on your favorite ones and mesmerize yourself with the amazing gameplay.

Dark Tales from México: Prelude. Just a Dream… with The Sack Man

Learn to finish the levels with ease, while experimenting with different playstyles. Explore the movement system of Afterthought, which is easy to learn but extremely hard to master. As Black, you can delve into surreal and beautiful worlds.

Exploring the forest quickly turns into a nightmare, as you fall through the ground into an enormous cave. Having no way but forward, you continue through the massive cavern, being met with hostility from the local wildlife, and exploring a lost human civilization, destroyed by an unknown force.

JUNKPUNK is a factory management, base building, and exploration game where a New World Robotics ship has crash-landed. You and any survivors must restore this ruined planet and prepare it for habitable life. Craft, build, explore, discover, and grow to terraform the planet.

Travel through the galaxy and beat space demons to a bloody pulp in this intense first-person shooter! Use a variety of weapons and powerful drinks created for one purpose only – to bring destruction.

In this fast-paced retro platform game, you must think fast as you run, jump and swap colors, making your way through 8 floors of challenging and amusing color-changing mayhem.

A dying planet in energy chaos, dangerous districts, and challenging combats. Your only chance to escape the planet is through the inconsistent portal! Gain energy crystals by slaying enemies. Improve your abilities and acquire drones. Complete your escape quest in this challenging rouge-lite gameplay.

FOOD DECISIONS is an educational game for healthy nutrition. Explore food in a lab, a restaurant, a supermarket, a kitchen, and more. Battle your friends in mini-games like Food Olympics and Health Chess. Live a day in an open world and get feedback on your diet at the end of the day.

King under the Mountain

A simulation-based settlement-building strategy game set in a fantasy world – build and grow from a humble colony to control of your own kingdom!

Hero of the Kingdom: The Lost Tales 2

You, the princess, are having a small adventure outside the city walls. Meanwhile, the city is in flames, due to the attack of unknown monsters. You can’t lie idle. You must save your people, gain allies to fight by your side against evil, and become a heroic princess.

Island Crusaders is a cute yet brutal tactical RTS game. Defend your home against swarms of enemies as your picturesque island gets stained by the blood of your enemies. Unlock new and unique units, strategically place and move them, and defeat the impending army.

Collect pineapples as you roll your way to victory in Frog Ball Rerolled! Frog Ball Rerolled is a deluxe version of Frog Ball, a marble-rolling game with charming characters and precise controls. With over 50 full levels and over 1,400+ customization options, you’ll never get bored!

Ephesus is an exploration and survival game adorned with a unique story. Write your own destiny through the West Aegean Coast of the glorious Roman Empire. While you’re on the path, don’t forget to stay alive!

Fast Finger Rule is a minimalistic battle planet duel simulator. To make precise shots you just need to click on your planet at right time. The game has 10+ planet shield types and 15+ planets of 3 different tiers.

The Cyan Galaxy is in peril! Your trusty little starfighter and rag-tag squad of wingmen are the only hope against the evil EXODON! Level up from a pea shooter to an offensive powerhouse as you engage in frantic combat across many wondrous locales.

Duck Duck Shark is a crowd-play game designed around the classic Hook-a-duck a traditional fairground stall game, also known as Duck Pond. A number of rubber ducks are floated in a water trough. The ducks have metal rings fastened to their heads. Although the ducks appear identical, a chosen few bear a hidden mark on their base. Ducks with hidden marks are considered winning ducks, and those that get eaten by a shark you will lose points.

Roguelite TD: all towers & enemies start the same, but you have 1 choice per wave affecting BOTH and stacking up for dramatic variance. Gradually salvage and make some choices permanent to build deeper strategies. Also, a unique maze challenge where wires and towers must be linked to a power source.

Defend Till Sunshine is an exploration-survival game that you will experience with your puppy. You need to survive multiple situations. Discover across the land, find villages, learn craft techniques, interact with villagers and learn tips from them, build your own house, and more!

Inspired by the old-style isometric arcade racing games, OverShoot Battle Race brings back the fight for first place in an insane journey through one unknown solar system and facing the most amazing racers in the galaxy.

PlanetDrop – A Tiny Space Adventure is a computer game where you command a spaceship in orbit of a planet. Your primary task is to capture “drop zones” with your shuttles and commandos. You rely on stealth, agility, and speed, rather than on firepower.

Pop’s is the most fun shooter game available in VR today! You are in total immersion in a world of toys with the mission of recycling those intended for the trash. For this, you have a pistol in each hand. Initially, they’re simple (and fun) spring-loaded pistols, but if you shoot well, you can evolve them.

Welcome to high adrenaline, fast-paced Metroidvania Boomer Shooter where you have only one goal. Spread bloody mayhem among the alien scumbags. Stuck looking for an exit? Blow a wall and then shoot suckers behind it.

Paint the world to be a better place with your car, one neighborhood at a time. In an isometric 3D-free driving experience. 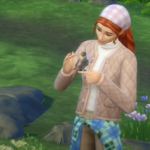 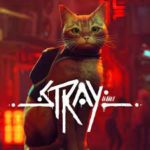 How to Get The Worker Jacket and Hat – Stray