Town Of Salem: Guide to Survive as Survivor

The first concern when you are playing as a survivor is that whether to tell anybody that you’re a survivor or not. I recommend you claim out loud in the town that you are the survivor. You can also go as far as saying that you can hit my vest if you want to check. So, now it is entirely up to town members whether they want to check your vest by hitting you or not. Perhaps, a vigilante or a bad alignment will certainly want to check your vest, in order to check if you are telling the truth. Also, don’t forget to remind people that you are with everybody, so hopefully you won’t be targeted.

Staying Neutral in the Early Game

You have to stay neutral in the early game, and do not make any strong commitments with any alignment unless you are compelled to do so in order to survive. Don’t just proclaim out loud in the first day that I’m going to join mafia: the town community will certainly kill you. Periodically, maintain the impression that you are with everybody, especially on those occasions when somebody tries to kill you. You can ensure everybody that you are no harm to anyone in the town after the night somebody attempts to kill you because it will save you from further assassination attempts made on you. Also, be very careful to agree to any terms via whispers because a spy might be looking at you and possibly you can be taken as a threat. For instance, if you are talking to a mafia member and he says come join us and vote for us, then don’t acknowledge anything at the spot because the spy might rat you out.

Use Vest in the Early Game 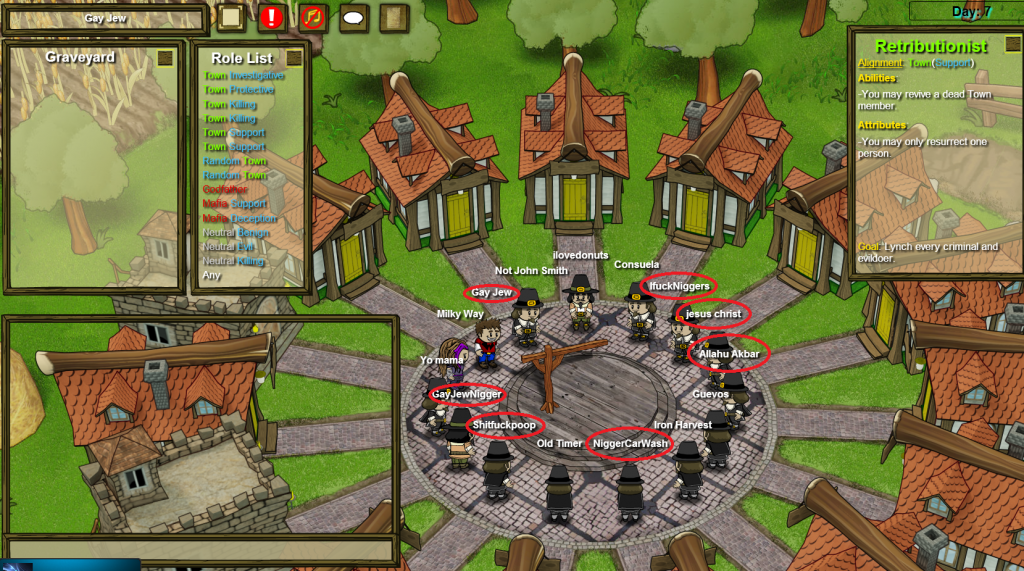 In the early stages of the game nobody wants you, but in the later stages, everybody wants you because they want you to vote for them. So, you can make the strategy for using your vest keeping in mind these things. I highly recommend that you use the vest early in the game because as you come along in the game, your value to the team grows. Both, town as well as mafia will want you alive to have stronger voting power, and so will the neutrals.

Some people will try to get you killed right away because they don’t trust survivors; here, you need to remind them that they themselves are the bigger fishes, and you can always help their opposition to get them caught in the end. Obviously, when you are helping one team in the game, you are making way for the loss of the other team, so there will always be members that won’t like you.

Make Being Neutral Your First Priority

Stay neutral in the game as long as humanly possible, and never announce an alignment if you can help it. Don’t openly remark that you are supporting mafia until there is no way for town members to get revenge on you. If you say in the middle of the game that I’m working with the mafia, the jailer might kill you eventually, but if you claim this at the very end of the game, nobody can do anything to you.