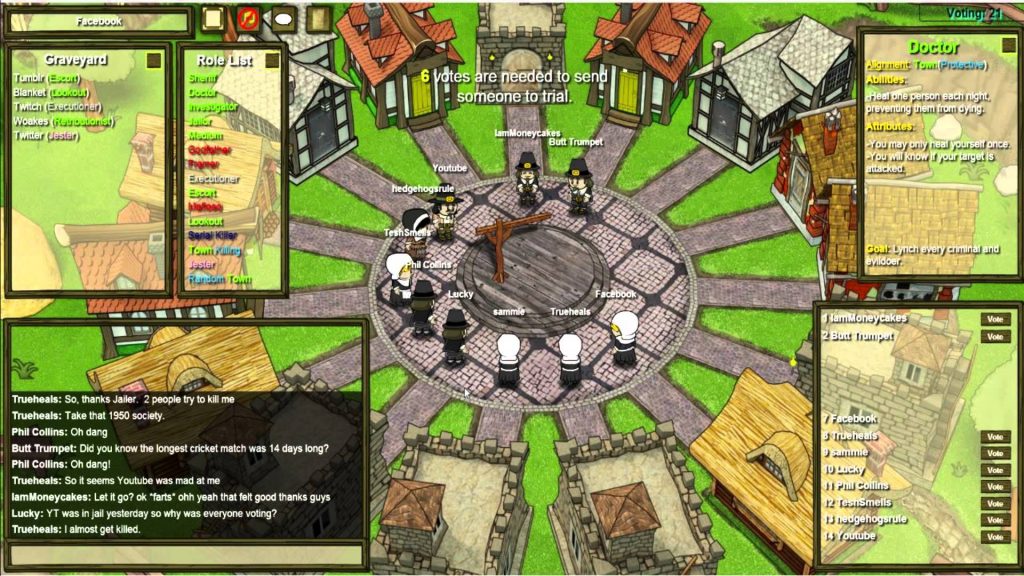 Very few people in Town of Salem are immune to be role blocks and it is important to note what these roles are: these are escorts, consorts, transporters and witches. Furthermore, if you attack veteran, and if he is alerted, he will try to roll block you. In a similar manner, the jailer can shut you in a jail but it doesn’t have the power to execute you, and the spy might have the ability to listen what you speak at night but they can’t tell who visited who.

There are different strategies that you can use while you are playing the role of escort. The first and the most important one is that you should keep a will. You need to document the people you visit as it will give the town a support because this way they will be able to pick the suspicious characters. Keep in mind that if you distract a serial killer, you will die, and in this instance, if you have written in your will about the person you visited that night, people will easily be able to get the person who killed you. Similarly, on full moon nights, if anyone visits werewolf, he will die, and not only this, if a werewolf has killed someone, and if you visit that dead person, you will die too. So again, if you have mentioned in your will the person you are going to visit, people will come to know about the culprit easily. If you write your will, there is one hundred percent possibility that the identity of the person will be revealed to town and he will get lynched next day.

Some degree of caution should also be exerted with this: on countless occasions, an escort has been killed by a serial killer by a pure coincidence, and the person that she visited last night got lynched by mistake.

You should choose your role tactically: block all those people who are being accused by other players during the course of the day because this can help you to test theories and you can easily back them up in the next day, and there is a higher chance of their getting lynched after.

If you suspect that someone is a member of the Mafioso, try role blocking him, and if there are no killings next day, then the hundred percent chances are that this person is the member of the mafia. In case, the serial killer and werewolf are already dead, and if it is only the mafia that is causing trouble in the town, then in these situations if you roleblock mafia, it will help the town community to survive for the maximum period of time, and this will also give the town members more time to investigate. 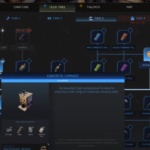 How To Make Steel – Icarus
Next Article 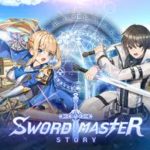