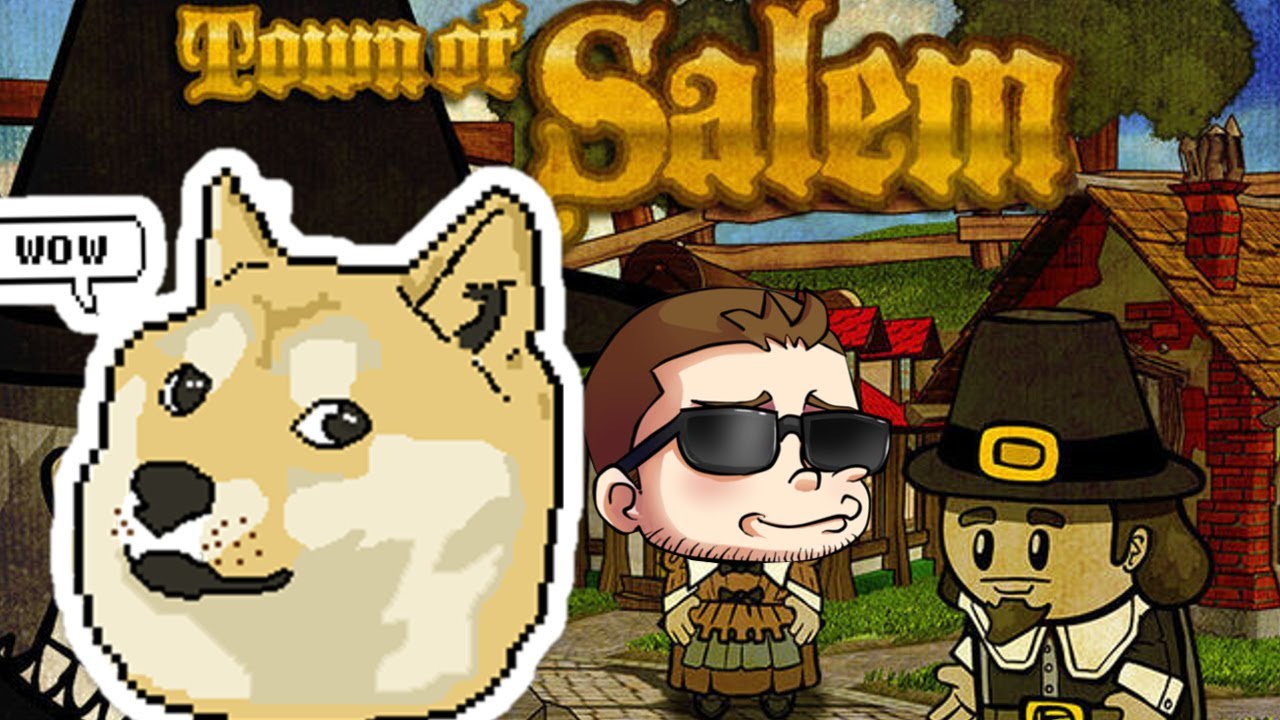 It is obvious that the role of a serial killer is to kill, but sometimes it’s not that simple because you can’t kill somebody who is immune, and sometimes you get lynched. These two are very big problems for the serial killer. It is also possible that sometimes you will come across a veteran who will shoot you dead and leave you to rot in the chat room of hell. So, it is an important question that who your target should be so that you can continue your mass killing spree.

The first thing you need to do if you are playing as a serial killer is to target the investigative roles, and this doesn’t include a spy because they are not threat to you. This mainly includes the sheriff and the lookout. You might be thinking that what about the investigator because he is equally dangerous for you as sheriff or lookout, but I will explain it specifically in the following paragraphs. The problem with the sheriff is that he can pinpoint you exactly. The main purpose of the sheriff in the game is to target the serial killer and there is nothing to deny that; this is bad especially for you because he will point you out and get you lynched, if not today or tomorrow, but soon.

Same is the case with the lookout because he knows about the person you visited last night and who is dead now; this is bad specifically to a serial killer. It cannot be denied that sometimes you’ll get lucky because another person will visit the murdered person the same night you visited him, but the chances of happening this are rare, and once the town is suspicious of you, you will get caught immediately.

I suggested that you shouldn’t pay much attention to the investigator and the reason is simple: the investigator can be fooled easily if you are a serial killer. An investigator will come up with the message saying that the killer had a knife as a weapon and there are two possibilities: the person with a knife can either be a doctor or a serial killer. This is a point that you should take note of and use it to your advantage. Claiming that you are a doctor, when the investigator accuses you of being a serial killer, is the smartest choice you can make. For this to happen, you need to clearly look around and see if doctor spot is already claimed by someone; even if it is, you can still claim it because in this game nobody trusts anybody. So, if you claim to be a doctor, most of the times you’ll get away with it – most of the times but not always. 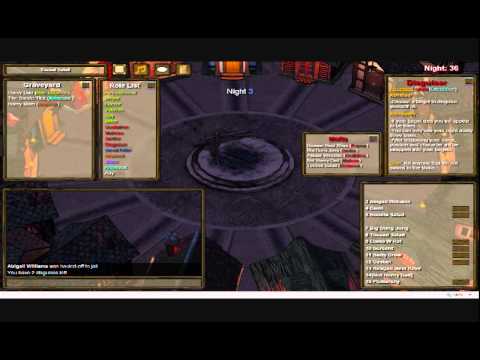 Jailer is one of the biggest thorns that are in your way. If the jailor jails you and you spend thirty minutes in the jail without being executed, you will kill the jailer dead and that is the best part. However, this can also be a massive thorn in your side if the jailer puts everything in his will; for instance, if he writes in his will that I am putting this person in the jail, so if I die, this person will be responsible for my death. But, this happens occasionally, and the chances are, even if you kill the jailer, you will get away with it. There is another possibility here, for instance, sometimes it is extremely difficult to point out who the jailer is, and for this purpose, you can look at the chat. If you look at the chat, you will be able to get simple hints which will help you to identify the jailer.

Also, remember that the serial killer is immune at night, so nobody can kill you at night except for the arsonist, therefore, your biggest fear as a serial killer will always be the arsonist trying to burn you down. So, you also need to be very careful of the town members if you don’t want to get lynched.

The arsonist is your biggest problem that you will ever face as a serial killer; if you are doused, you are marked for death. To avoid death, you can figure out who the arsonist is by attacking people; if you attack somebody and you find that he is immune, the possibilities are that this person will be among five roles – the Godfather, the arsonist, the executioner, the survivor, and the bodyguard. So, here the instinct will be of more use than the rational choice because these players will sometimes do things that will be contrary to your rational perception. One thing is certain, if you kill any of these roles, it will be good for the town except the survivor because he might be helping the town against Mafioso.

There is another option too, but it is little risky. You can pretend that you have an investigative role, and you can investigate all these five characters to find out who the arsonist is. This method is little risky because it goes contrary to your initial claim that you made by saying that you are a doctor. Ultimately, it entirely depends on how much risk you are willing to take.

The worst of the investigative roles that can get you lynched is the consigliere. The problem with this character is that he is an adviser to the mafia, and all mafia members want you dead because otherwise you will kill them eventually or you might be able to reveal their identity somehow. So, if you keep on murdering the members of the mafia community, it will decrease their chances to win, and that is why they want you gone. They will try and get you lynched no matter what. The most important thing is to try to avoid being on the mafia radar if at all possible. On the other hand, if you are too much town friendly, this might also give mafia community the incentive to kill you. Again, you also need to be friendly with the town members so that they don’t lynch you. So, it’s a sort of balance that you are supposed to maintain by keeping yourself away from the reach of both these characters.

Another plausible solution is that you can attack mafia but only in a limited manner, and your prime target must be the consigliere. Again, there is this problem of sorting out who exactly consigliere is; once you are certain that this is the person, you can attack him and limit his movements. If there are two mafia members instead of three that are creating trouble in the town, the town members will be less inclined to lynch them because they will think it’s alright, and they might also spare you, but it’s just a possibility.

Another most important thing is that always be on the lookout for people who are constantly saying that don’t kill me please I don’t want to die because these people are most likely to be the veterans. If you attack them, they will shoot you dead because they are immune to your attacks. Veterans are the biggest thorn in your path alongside the consigliere you will ever find in this game. So, at all costs, find out who the veterans are and avoid them like plague because it is extremely disadvantageous for you to kill them. Most veterans, however, after the first three nights won’t go on alert; as they have got three protective nights, so if they haven’t got any threat in the first two nights, the will probably save one of their protective nights for the end. Or perhaps they will use all three protective nights in a row if they don’t know what to do. So if you think they are not on alert, you can stop them from killing you. It’s the best plan to kill all those roles that can kill you as quickly as possible.

It’s probably a good idea to keep at least one of the mafia alive; if the Godfather and the consigliere are dead and there is only one mafia left and you know who it is, then it’s probably a good idea not to go for him. The reason behind this is that if all the three mafia members are dead, the chances of town members being suspicious about you will increase. Winning, in the end, is always a popularity contest in this game. Last, but not the least, thing is that you should also be aware of the executioner because you might be on his target list. 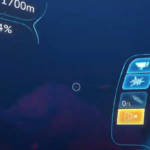