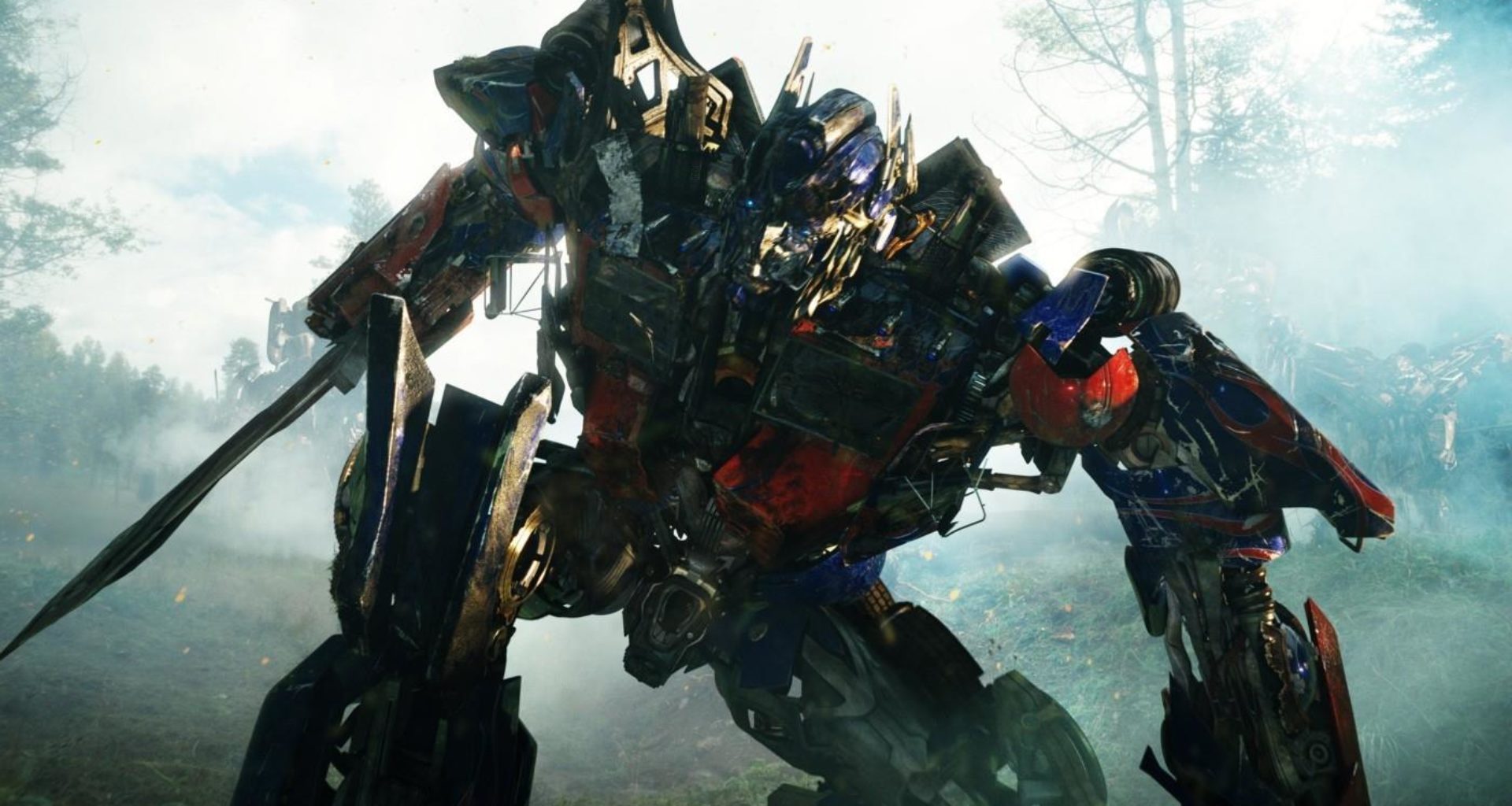 Transformers: Revenge of the Fallen Review

Transformers: Revenge of the Fallen is arguably the best movie to come from Michael Bay’s crack at the franchise thus far – now the tie-in is here and it’s the first Transformers game to feature a multiplayer mode.

This title offers a respectable roster of five playable Transformers for each side and a few unplayable bosses revealed in the story, including the Fallen and the largest Decepticon: Devastator. Although only about two are playable per mission initially, more can be unlocked by completing challenges, such as performing X amount of special moves or breaking campaign points.

The controls are responsive, and each Transformer’s vehicle mode handle well – Starscream is the clear winner as far as flyers go, while Bumblebee is one of the better cars. One notable control problem arises here, however – if you let go of the left trigger first in firing mode while holding the right trigger, you’ll transform whether you want to or not.

There are four kinds of single player missions on offer, including the escort, in which you repair a damaged Autobot to the check point – these are easy going and the repaired Autobot will fight along side you. Secondly we have the taxi-style missions where you pick up a human and take them to the next check point. Next there’s beacon repair, in which you run around repairing/disabling beacons. Last we have the boss battles – take on a full size Autobot/Decepticon while battling a few clones. Each one takes place in a small portion of the city with a few destructible human vehicles scattered around – oddly enough there’s no penalty to speak of when an Autobot trashes half the town.

Repetition sets in fairly early thanks to the mission layout: kill one or several rounds of Autobot/Decepticon clones, follow the marker to your objective – rinse and repeat. No matter which side you pick, the missions play out exactly the same. For instance, when using the Autobots you’ll be repairing beacons, whereas with the Decepticons you will be disabling them – both involve clearing the area, then standing in front of the beacon and holding B, then moving on to the next.

After each mission you can upgrade the Transformers stats to make weapons cool down quicker or extend their overload time. In addition, if you earn a medal you can replay them in free roam mode, which would have been great for collecting the remaining campaign points – if they had let you. Instead it just lets you run around destroying the environment.

The campaign mode had a good start but fell short with long, repetitive missions – fortunately the multiplayer is a different story. Not only is this the first Transformers game to sport an online multiplayer, the online play is its strongest point. Modes on offer include the usual Deathmatch, Team Deathmatch and Capture the Flag (Battle for the Shards). It also has two unique modes: One Shall Stand – where each team has a leader, and the first team to take out the leader wins; and Control Points – where players fight for control over five control points (obviously). To be successful online you will have to learn each Transformer’s attacks, advantages and weaknesses – instead of just button mashing your way through as you could in the single player mode.

Transformers: Revenge of The Fallen shows promise early on, and the controls are near perfect – other than the transformation quirk, of course. It’s the first Transformers title to feature a multiplayer mode – and pulled it off well. Unfortunately, the single player falls flat with repetitive combat. Check this out for the online play.