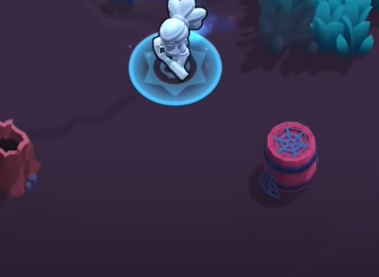 She is not in a good place right now, she can be decent but really needs a few buffs and gadget replacements to get back into the meta! But when you play her it’s best to focus on quick close rage fights!

Shelly could use a damage and health buff, she needs to get back into the regular meta! 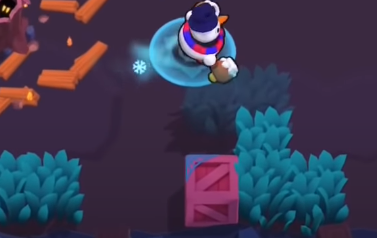 With the release of his new gadgets and re-work to how mines land when he throws them, he has become much more balanced and better across all game modes! Better to defend with, and less annoying!

With a tick it is very important to keep distance, use your gadgets for that, while you also have to be consistent with throwing at your current target, you have to overload them with loads of mines, so you can out damage him in a fast way!

Advice! If you struggle to kill brawlers in long range, then bait your enemies into a short range kill strategy. It has to be done when you are close to getting your super! So you can pretend to play bat, hit him once and use super! 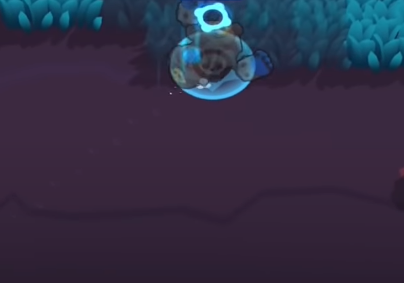 Strong if you play him calculated with his gadget satchel charge, otherwise he gets countered very easily in this aggressive assassin meta! Once that changes dynamike will be much better! 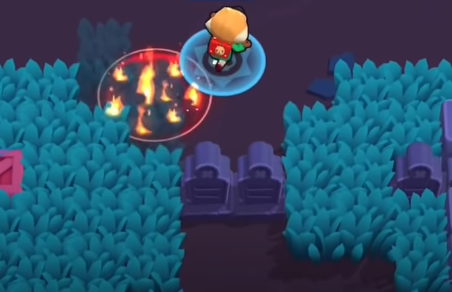 She is one of the most underrated brawlers in showdown, so strong to play with and very strong in defence, her weakness is that her range is not so effective in this meta, if it changes she will be better!

You can always use your bear as protection to push up, or to be aggressive with and close enemies in! It’s a very strong pressure middle to use in a showdown. 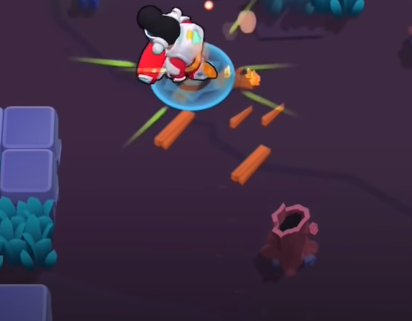 Strong but depends on which map and how you play him, he gets quickly out ranged and out damaged in this meta, so it is very important to stay alert and be aggressive when you have the chance to be! 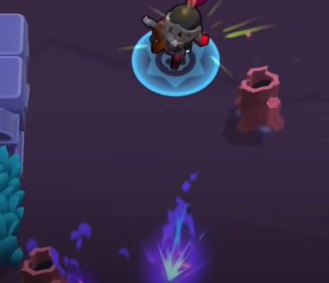 She used to be bad in showdown but that changed after her buffs, it’s important to take advantage of her turret and to push consistently up! She is quite strong now depending on how you play her!

Jessie is best when she gets placed very aggressive in combination with a defensive or aggressive turret depending on who you fight! Know that you have to always watch out for stu! He is a really strong and threatening counter!

Take boxes when you can but don’t make it a priority! It’s important to be aware of the situation you are in, which brawlers are where? Once you have somewhat of an overview that’s when you can make calculated safe plays to kill! 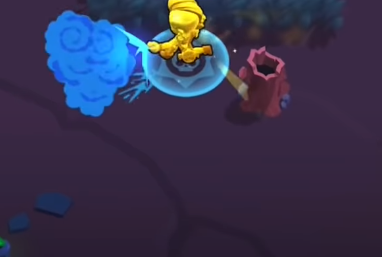 One of the high strong damage dealers, very fun to play with and super important to keep range with! Use her gadget to make that happen and also to make clutch counter aggressive plays to get some kills! 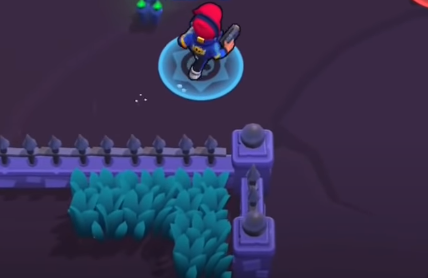 Super strong and fun to play with, it is important to be insanely fast when you play him, making quick choices with supers, and gadgets is what will make them successful! A nervous gadget can be countered! 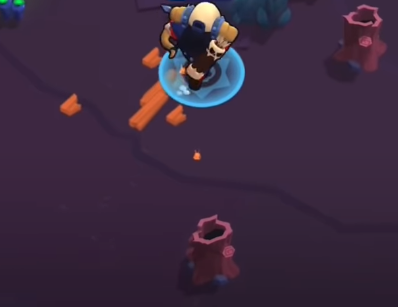 Strong when you play fights more in mid range! Instead of long range, take advantage of that quick high damage potential! Both his gadgets are extremely strong in solo and duo showdown! Use them and kill! 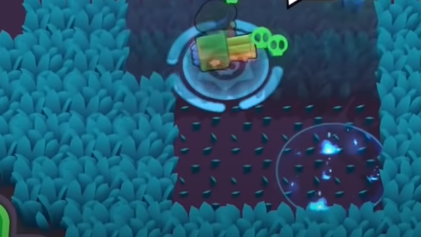 Super strong to dominate really fast with! In combination with his recent new gadget rocket fuel! Close range fights are easy to benefit from if you use your gadget! But it’s important to have area control! 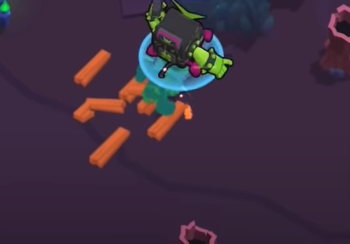 A very strong balance brawler, with his star power plugged in, which really was a perfect change, use it to dominate areas with, so you stay in your wanted range! Perfect to take control and get kills!

The newest fast action assassin brawler! Super strong if you play him aggressive he is extremely fun to play, but it’s important to utilise his supers in fights! If you don’t then you will lose!