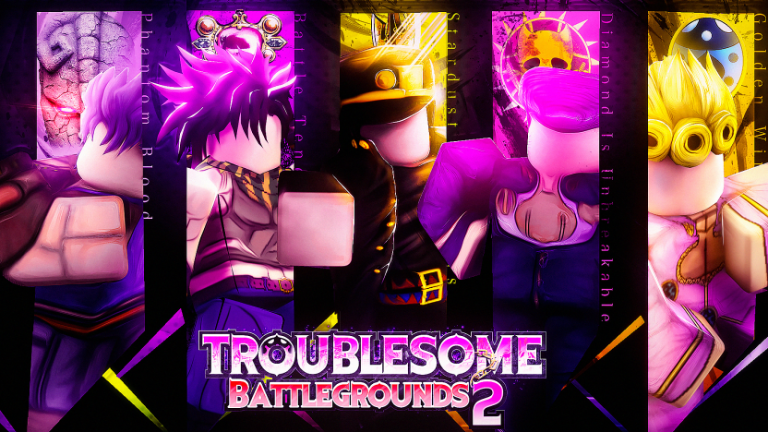 The most prominent characters in group S+ are Ghiaccio and DIO, they are the most powerful. The leading heroes in group A are Jean Pierre Polnareff and Akira Otoishi. They are almost as good as S+ tiers. The top character heroes in group B are Vinegar Doppio and Giorno Giovanna; they are a bit weaker than the above tiers. 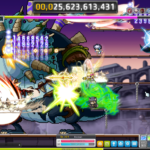 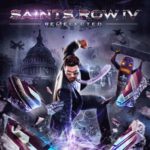