Undead World is a free-to-play role-playing game specially designed for mobile phones. You have to recruit legendary heroes, battle against the hordes of enemies, and fight for your survival. Assemble the best team to eliminate all the zombies and rivals. You can level up your heroes and dominate the battlefield. Your heroes will automatically earn different rewards as it is an idle game. Download Undead World now and mesmerize yourself with the amazing gameplay.

How to use Coupon codes in Undead World?

You can redeem the codes in Undead World by following the steps below: 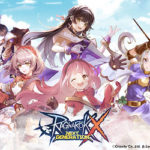 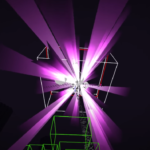 Top Ways To Defeat And Kill The Ender Dragon In Minecraft