VF5 is an arcade fighting game and the fifth installment in the series. The players will need to pick up their fighters and master the fighting style to defeat all the fighters in the world. You can choose your favorite fighter and aim to become a Virtua Fighter legend. VF5 is designed with rich 3D graphics.

The most prominent characters in S tier are Sarah and Akira. Sarah has amazing kick attacks, and Akira has high combo damage. Brad and Jean are the top characters in A tier.

Vanessa is an Offensive and defensive character, while El Blaze is a Luchador-type character in tier B. Jacky and Lei Fei ranked in the C tier. 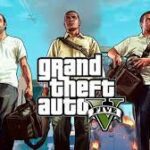 How To Get The Cop Outfit – GTA 5 Online
Next Article 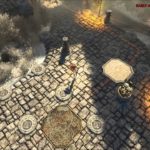