In this brief guide, you will find out the Ultimate Cheapest Way To Kill Witch in Last Day On Earth: Survival.

Before telling you how to kill a witch, we will let you know how to avoid a witch’s attack. You can prevent horde attacks by burning witch heads. 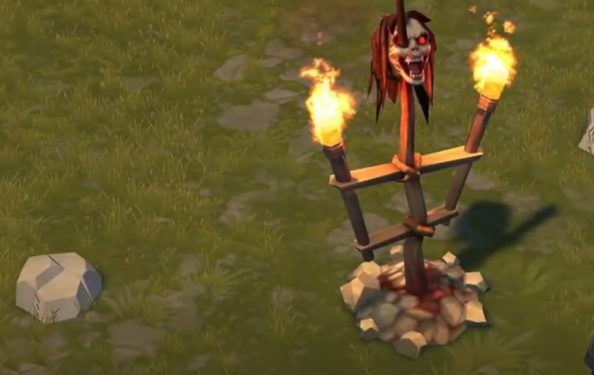 You will need a saw blade, skull, two grenades, two Glock, 20 bandages, and SWAT armor for a cheap way. The first piece of equipment is a saw blade and skull crusher. You will need to clear the infected forest from the zombies.

Equip Glock and put one grenade in the second pocket.

Shoot and run around the gore. Keep a distance and shoot. Always keep your hp above 68.

When the witch’s hp goes down to 1500, she calls a crawler and goes to restore health. Run through the edge of the forest until all the crawlers come. Then use roll skill (if you don’t have it, then no need) and tap 2-3 times on the grenade. Stand on a grenade and heal.

Now go near the second gore and do the same. Kill some crowd zombies as they will block your way.

At 500 HP, again witch goes for restoring health and crawler spawn. You have to take the grenade and bandages quickly.

There’s no need to kill all the crowd zombies, run between 2 gore, and kill a witch.

Most of the time, you will get witch bones. Witch heads are pretty rare.

If you have a spread shot, then go for it. Just OP.