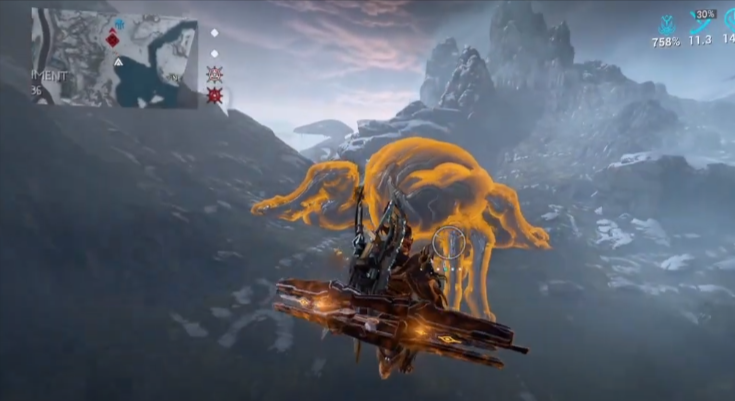 In this guide, you will come to know where to farm for Critical Focus and Hypothermic Shell in Warframe.

Critical Focus and Hypothermic shells can both come from running the profit taker bounty, which you find on Fortuna, which is on Venus.

You will need to have your reputation max (level 5) with Solaris united to be able to run the profit taker bounty, so make sure you have that done beforehand.

Both of the mods have fairly low drop rates, so it’s likely going to take you a few runs before you get both of the mods unless you get lucky on your first few runs. 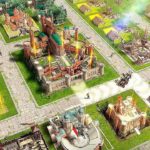 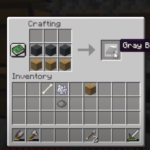 How To Make Gray Bed