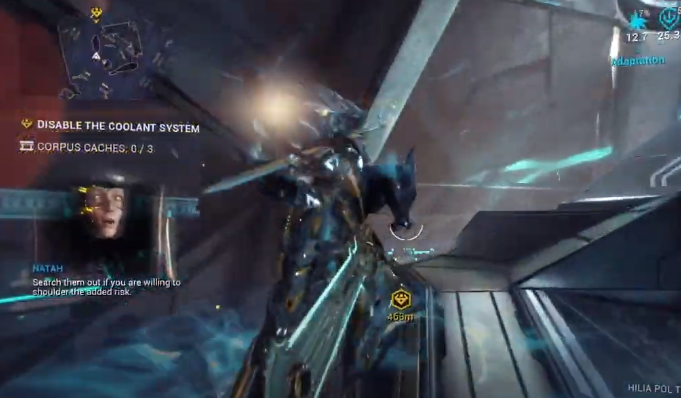 This guide will let you know where to get the Hammer shot and Blaze in Warframe.

If the mission type you are running is a rescue mission, you can run that type on any planet; however, you need to make sure that you raise the alarms. And don’t kill all the wardens; save the hostage as doing that will give you rewards from the rotation reward pool, where Blaze and Hammer shot can drop from. They also have fairly low drop rates, so it’s likely to take you a bit of time before you get the mods to drop. 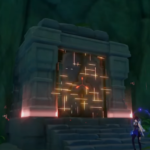 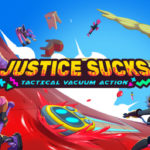