Which Is The Best Fighting Style In King Legacy

In this guide, you will get to know which is the best fighting style in King Legacy.

We will compare three fighting styles.

All these styles used to take down the NPC. The best style is Dark Leg but it depends on what you like which style you are facing as an enemy.

But if you fight with dark legs you will get damage if you don’t have ken haki.

And close range fights are rare; people fight in the air or do long range. 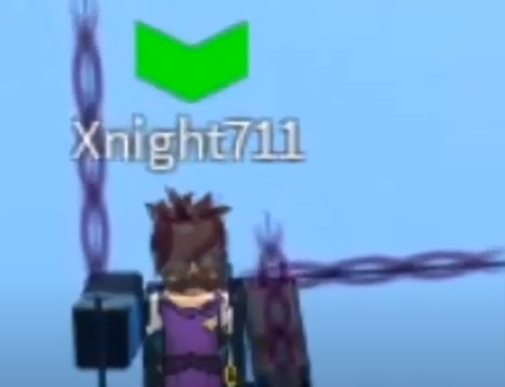 3 Sword Style hits the enemies with long ranged moves and provides a decent amount of damage to them. This style is good for farm but has two attacks only. 3 Sword Style deals 46000 damage in total in 15 hits. It uses buso haki. 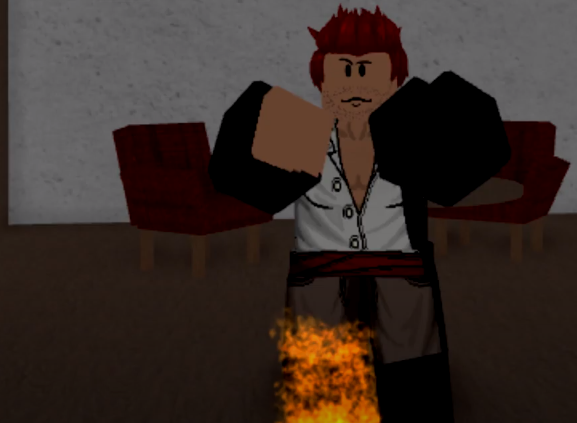 The X2 shot deals 10000 damage to enemies. There is only one hit in each attack. 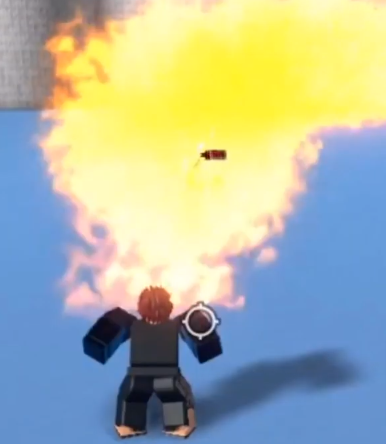 Robo is a medium range fighting style, it is considered as the best style for close PvP battles that provide good damage to the enemies. There are 4 attacks in the Robo fighting style. Robo style provides 56000 damage in total 26 hits. Uses buso haki.

X2 mega punch deals 6400 damage, X2 gun bullet attack provides 6000 damage to the enemies and X2 airbrust deals 10000 damage. There is only one hit in these attacks. X2 spit fire attack deals 34000 damage and there are 10 hits in each attack.